Hello, everyone.  It used to be that you never knew what Tuesday's puzzle would be like, but not any more it seems.  I wonder if the rotating team of Tuesday setters has been replaced by a single compiler?  Perhaps somebody in the know could let us know?

6a    Losing time, walk to find way up? (4)
RAMP:  A verb meaning walk or tread heavily loses the physics symbol for time

11a   Tito again in turmoil, showing nervousness (9)
AGITATION:  An anagram (in turmoil) of TITO AGAIN 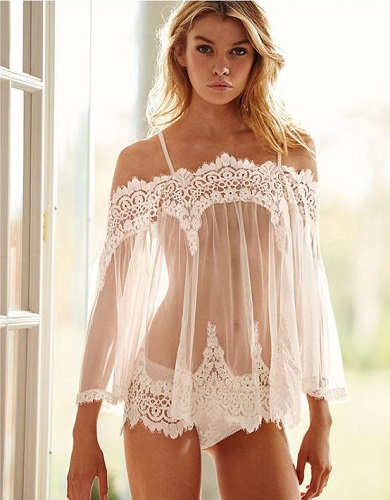 13a   Period that's quiet in trade (5)
SPELL:  The musical abbreviation for quiet is inserted in a verb synonym of trade

15a   Was ruler pelted, as stated? (7)
REIGNED:  A homophone (as stated) of pelted with water from the sky

17a   Swell railway: just the place for a doctor (7)
SURGERY:  Put together swell or rise and an abbreviation for railway

22a   Embroiled in conflict, some draw tanks retreating (2,3)
AT WAR:  The answer is hidden inside the reversal of (some … retreating) the remainder of the clue

24a   Soundly pack timber for this expensive china (8)
WEDGWOOD:  Link together a homophone (soundly) of pack or cram and a synonym of timber

27a   Sort of headgear to use when one is smoking? (9)
STOVEPIPE:  An informal name for a type of headgear is also something that transports smoke

29a   Sailor heads north for lake (4)
TARN:  A usual sailor comes before (heads) the single letter for north

30a   Does their work make them go totally up the wall? (10)
PLASTERERS:  A cryptic definition of workers who work on walls 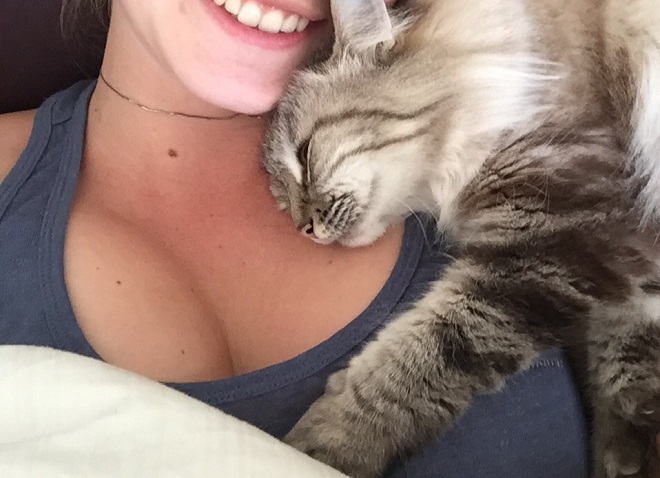 3d    Praise former tax cut (5)
EXTOL:  Follow the usual short word for former with all but the last letter (cut) of a type of tax

8d    Fine case in which footballers might be seen? (7,3)
PENALTY BOX:  Glue together a fine or punishment and a case or crate 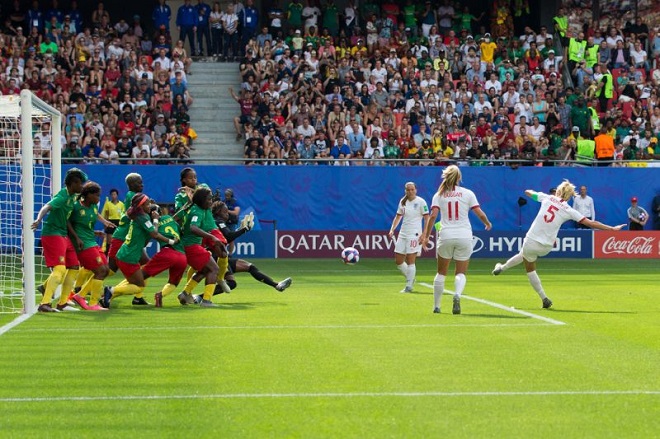 9d    Pressure as Balkan approaches unknown man in the street? (6-2)
PASSER-BY:  Concatenate the physics symbol for pressure, AS from the clue, a person from one of the Balkan states, and a usual letter used for a mathematical unknown

14d   Short delay after call, then fix old radio (7,3)
CRYSTAL SET:  All but the last letter (short) of a verb meaning delay or obstruct comes after call or shout.  That lot is followed by a verb synonym of fix.  The answer is explained here.  They're quite magical

16d   They're authorised to certify stuff: not something to do with astrology (8)
NOTARIES:  NOT from the clue with a sign of the zodiac

18d   Terrible income, so finally choose to save (9)
ECONOMISE:  An anagram (terrible) of INCOME SO is followed by the last letter (finally) of choosE

20d   Two females: one employed to herd cattle (7)
COWGIRL:  A charade of a female bovine and a female young human 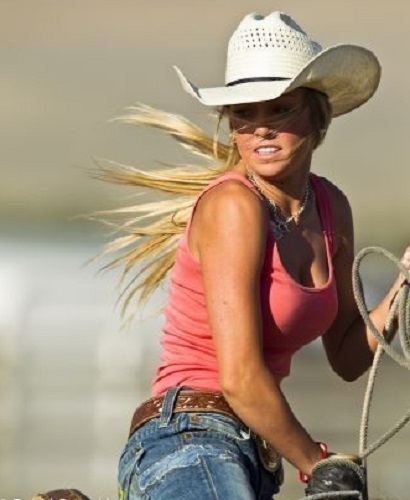 21d   Unusually gifted, initially schoolboy is restless (7)
FIDGETS:  An anagram (unusually) of GIFTED is followed by the first letter of (initially) Schoolboy

23d   One barking, not loudly, could be Romeo? (5)
WOOER:  A word that is whimsically something that barks and literally a big loudspeaker reproducing low frequencies has the musical abbreviation for loudly deleted (not loudly)

25d   Used to be tense, discontented? Rubbish! (5)
WASTE:  Join a verb meaning "used to be" and the outer letters (… dis-contented) of TensE 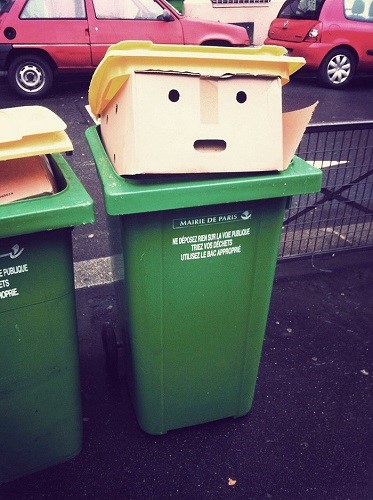 Thanks to today’s setter for a fun solve.  Top clue for me today was 26d.  Which clues did you like best?