Hello, everyone.  Tuesday seems to be going through a spell of rather straightforward puzzles.  Today's offering was an enjoyable solve with no obscurities or convolutions and only a few words needing hyperlinks.  I look forward to reading what the commentariat thought of it.

5a    Fizzy drink, cold or not, initially it's enjoyed at the cinema? (7)
POPCORN:  Concatenate an informal name for a fizzy beverage, the abbreviation for cold, OR from the clue, and the first letter (…, initially) of Not 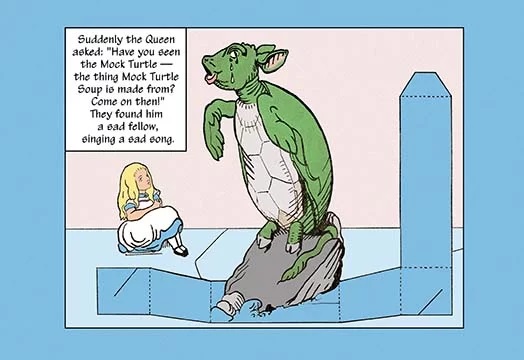 11a   Moral sense against discipline at school (10)
CONSCIENCE:  Follow a short synonym of against with a discipline taught at school and, sadly, scorned by some leaders 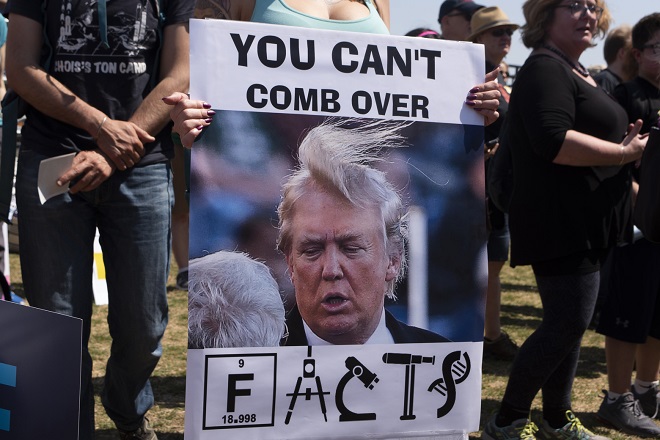 14a   Provide posts for animals (12)
CATERPILLARS:  Provide food for a function, for example, and posts that might support part of a building 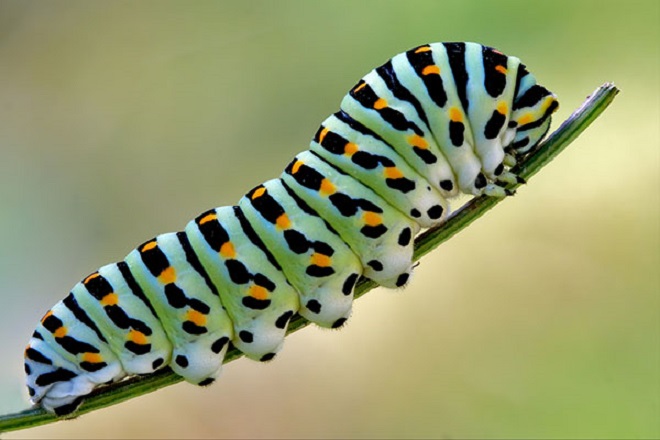 18a   I return and seem upset about Queen's demands (12)
REQUIREMENTS:  An anagram (upset) of I RETURN SEEM containing (about) the playing card abbreviation for queen

25a   Large former lover nervous to eat four (9)
EXTENSIVE:  A usual former lover is followed by a synonym of nervous containing (to eat) the Roman four

26a   Picture that is in periodical? On the contrary (5)
IMAGE:  Reversing the wordplay (on the contrary), we insert an informal synonym of periodical in the Latin abbreviation for "that is"

27a   Splash and support little swimmer (7)
TADPOLE:  Follow a splash or small amount with a support for a tent

28a   Indicate some newts e.g. Gussie returned (7)
SUGGEST:  The answer is hiding as part of the reversal (some … returned) of the remainder of the clue

1d    Help notice immorality (6)
ADVICE:  Cement together an informal contraction for a notice and a synonym of immorality

4d    Easily deceived one in part of church (5)
NAIVE:  The Roman one inserted in the main part of a church 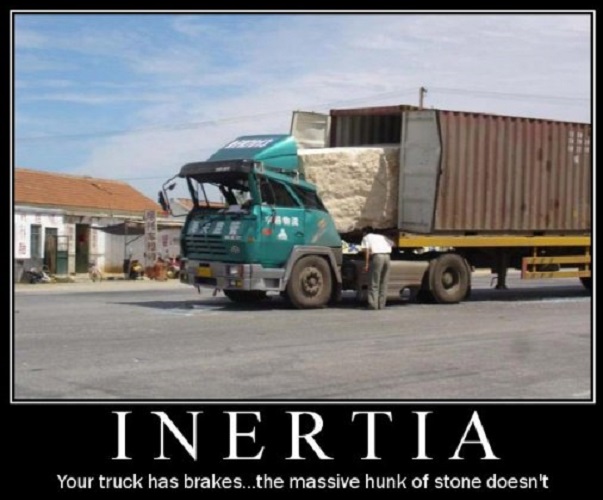 6d    Top dog, reportedly (4)
PEAK:  A homophone (reportedly) of an informal name for a dog breed 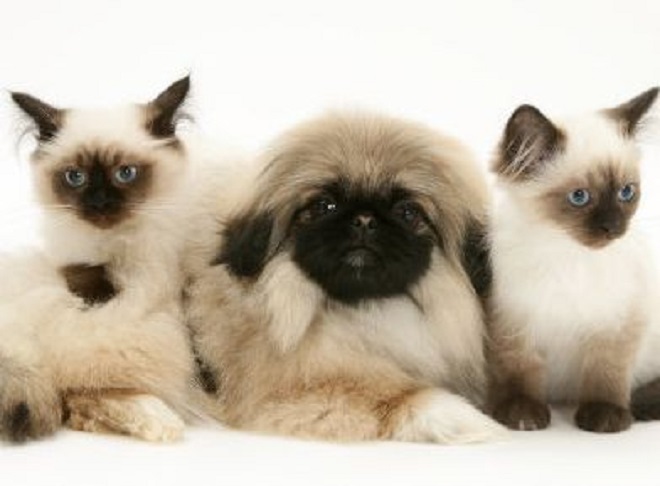 7d    Nothing worrying in a girl's master (8)
ORIGINAL:  The letter that looks like zero (nothing) is followed by an anagram (worrying) of IN A GIRL

8d    Nancy's refusal to pick up rubbish (8)
NONSENSE:  "Nancy's refusal" here indicates the French word for no.  After it comes pick up or feel

13d   Turing left shaking and quivering (10)
FLUTTERING:  An anagram (shaking) of TURING LEFT (not turning left, which is what my brain saw on its first look at the clue) 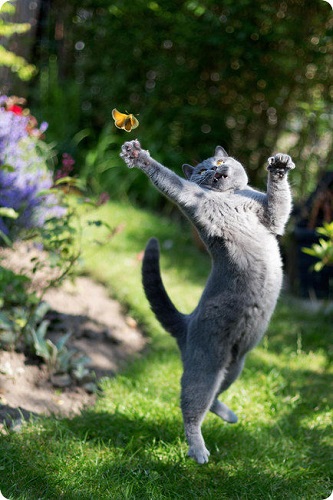 15d   Engineer holds one very big wheel (9)
EXECUTIVE:  Engineer or carry out contains (holds) both the Roman one and the abbreviation for very

16d   Regular  visit (8)
FREQUENT:  A double definition, the first an adjective and the second a verb

17d   Shot tiger's head held by country gentleman and daughter (8)
SQUIRTED:  The first letter (…'s head) of Tiger is inserted in a country gentleman who is followed by the genealogical abbreviation for daughter

19d   Large car from Spain, say (6)
ESTATE:  Put together the IVR code for Spain and say or declare

23d   More than one thought I would relapse, regularly (5)
IDEAS:  Link together the contraction of "I would" and alternate letters (regularly) of RELAPSE

24d   Keen on badminton, in part (4)
INTO:  The answer is hidden in part of the remaining word in the clue

Thanks to today’s setter.  The clues I liked best were 9a, 21a, 8d, and 19d.  What were your favourites?  One upside of being locked down and working from home is that it should be easier for many of us to monitor and respond to comments on the blog, so please don't hold back.  In addition to your assessments of the crossword, with all non-essential 22a closed I'm probably not alone in seeking both advice on cutting one's own hair and thoughts on the wisdom of attempting that task.  How hard could it be?