I’m Sorry I Haven’t a Clue by Jaffa

A scene of religious education by Prolixic follows.

Welcome all to the review.  Hope that you are keeping well and focussed during the lockdown and keeping your sanity.  Having the daily crosswords and the NTSPP helps to keep the brain focussed and so thanks are due to Jaffa for helping to occupy our time.

The idea behind the crossword was a good one.  Had the across clues before the Uxbridge definitions being more in keeping with the definitions themselves, it would have been a great one.  There was one or two places where I think that concentrating on the theme meant that Jaffa took his eye off the cryptic reading of the clues with some slightly jarring constructions.

11 Reportedly attractive to consume drink passed to the left –  award for a princess (9)
DYSTROPHY (DI’S TROPHY) – A homophone (reportedly) of “dishy” (attractive) includes (ton consume) a four letter word for an after-dinner drink reversed (passed to the left).

12 Game where time is lost but man is finally  captured – a wee dram (5)
WHISK (SHORT WHISK[Y]) – A five letter card game with out the final T (time is lost) followed by the abbreviation for King (man on a chessboard who is finally captured.  Perhaps and would be better than but.

13 Father’s mum takes a line – old folks’ home (7)
GRANARY (GRAN ERY like NUNNERY)— A four letter word for your Father’s mother followed by the A from the clue and the abbreviation for railway.

15 Deliberate offender on board – patron saint of expensive cars (7)
STROLLS (ST ROLLS) A five letter word for someone who stirs up dissension and creates offence on blogs inside the abbreviation for steamship.

16 Huge Robin Hood fan – gangster next door (13)
NEIGHBOURHOOD (NEIGHBOUR HOOD) – An anagram (fan) of HUGE ROBIN HOOD.  A shame that the final four words of the answer appear in the same order in the letters to be rearranged.

22 Irishman wearing jerseys maybe  – acts of bovine comfort (7)
COWPATS (COW PATS) – A three letter Irishman’s name has a description of the animals of which Jerseys are an example around it (wearing).  The rule is usually that a proper noun such as Jerseys should not be put into lower case.

24 Scepticism expressed between two knights and me – starter for car (5)
KHAKI (CAR KEY) – The abbreviation for Knight twice includes a two letter word for expressing scepticism followed by a single letter word that could replace me.

27 Almost against edge – others (6)
ANTHEM (AN[D] THEM) – A four letter word meaning against with the final letter removed (almost) followed by a three letter word for an edge.

28 Squad ran trial undercover for two 20s – four people shouting (8)
QUADRANT – The answer is hidden in (undercover) the first three words of the clue.  Not sure that undercover on its own works as a hidden word indicator.  As we have the Uxbridge definition, not sure why we also need the two 20s as a definition as well.

1 Cruft’s Best In Show – Great Dane maybe (3,3)
TOP DOG – Double definition, the second by reference to the height of the breed.

2 Confusion leads to victory for fellow sailor perhaps (8)
MESSMATE – A four letter word for confusion followed by another word for victory on a chessboard. 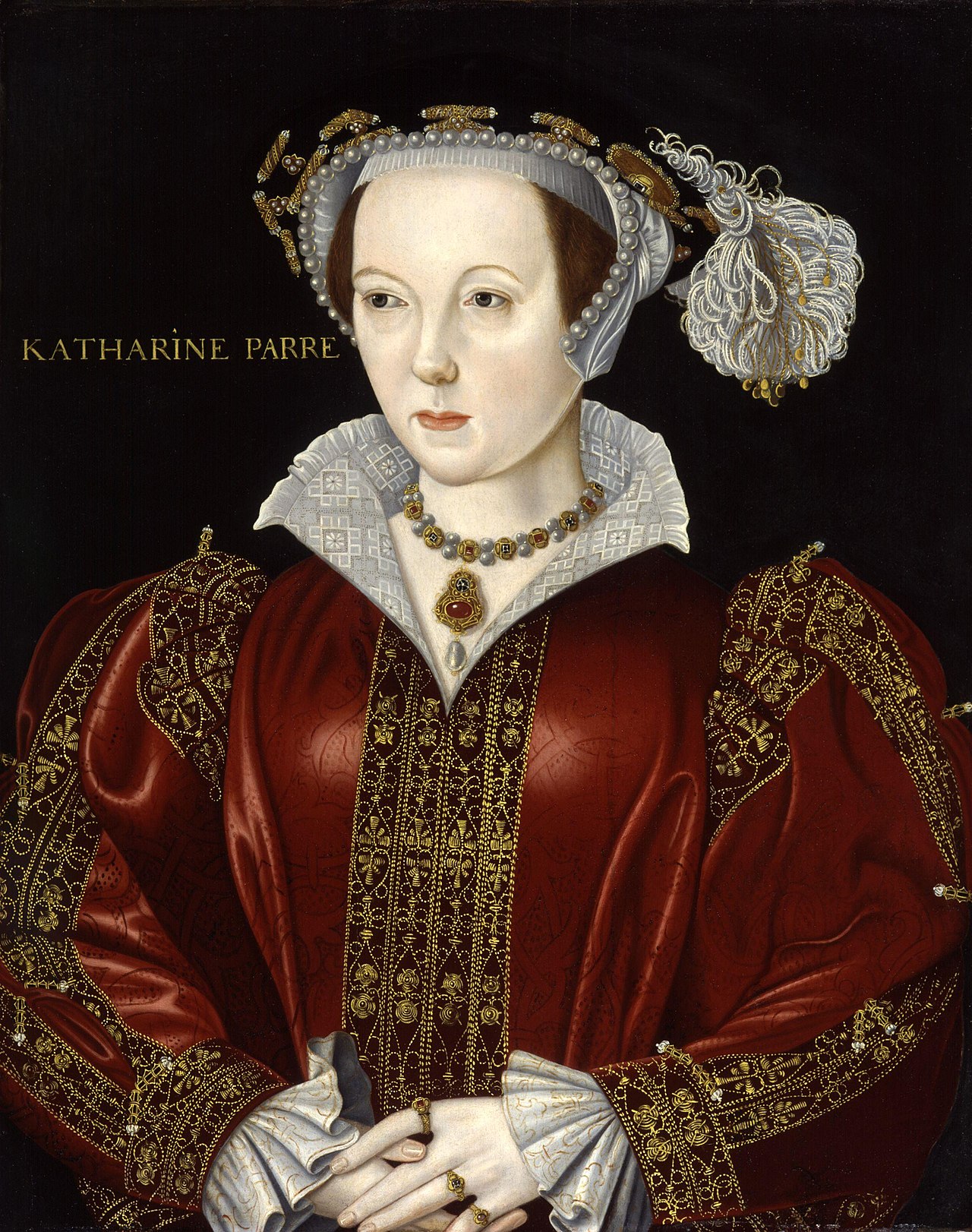 5 Rivers that might be blooming spectacular! (6,4)
FLOWER SHOW – A seven letter word that cryptically described rivers followed by a three letter word meaning that.

10 Unsettled husky first up to see the rising sun here? (6)
KYUSHU – A an anagram (unsettled) of HUSKY U (first UP).  One of my least favourite clue forms is an anagram of an unusual word or foreign place.  Even if technically correct, it is often unfair on the solver to have to try and guess which way the letters should go, even when checking letters are in place.

14 Dish of tangerines for Latin Americans (10)
ARGENTINES – An anagram (dish of) TANGERINES.

17 Next to 2nd XI being broadcast (6)
BESIDE – A homophone (broadcast) of B-SIDE (second eleven).

19 To engage with conversation is difficult with this (7)
LOCKJAW – Cryptic definition for another name for tetanus.

22 Odd client query not on track in Channel  ports (6)
CINQUE – The odd letters of client (you really need oddly not odd) followed by the QUERY from the clue without the abbreviation for railway (not on track – the on jars slightly – perhaps lost track in).

26 Turn brought on by removal of lingerie top (4)
EDDY – A word for a combined form of underwear without the first letter (removal of top).

Richard Stilgoe had an interesting view on early social distancing in church.  If you want something to cheer you up, have a look at this.