Hello, everyone, and welcome to Tuesday.  Perhaps the impending lockdown is dampening my mood, but this straightforward puzzle did not do a lot for me.  Others may have a different view, so I look forward to hearing what everyone else thought of it.

1a    After exercises, longs for fruit (7)
PEACHES:  After some usual abbreviated exercise comes longs or yearns 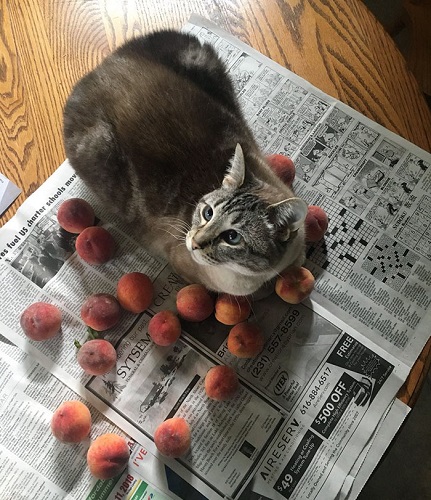 5a    Aloof before daughter proposed (7)
OFFERED:  Link together a synonym of aloof, a poetic before, and the genealogical abbreviation for daughter

9a    Fool China and Portugal (5)
CHUMP:  A informal word for what China is in rhyming slang is followed by the IVR code for Portugal

10a   Bump into worktop after being oddly absent (9)
ENCOUNTER:  A worktop comes after the even letters (oddly absent) of BEING

11a   One resisted keeping biblical books, I discovered (10)
IDENTIFIED:  Follow the Roman one with a synonym of resisted that’s containing (keeping) both some usual biblical books and I from the clue 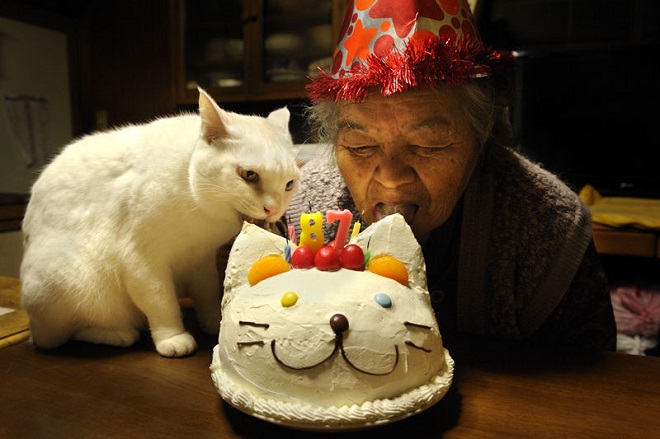 14a   New vessel there at sea, still (12)
NEVERTHELESS:  The single letter for new with an anagram (at sea) of VESSEL THERE

18a   Worried in case icing preserves female's weight (12)
SIGNIFICANCE:  An anagram (worried) of IN CASE ICING contains (preserves) the single letter for female

21a   It smooths over part of minor incident, on reflection (4)
IRON:  The answer is hidden as part of the reversal of (on reflection) the remainder of the clue 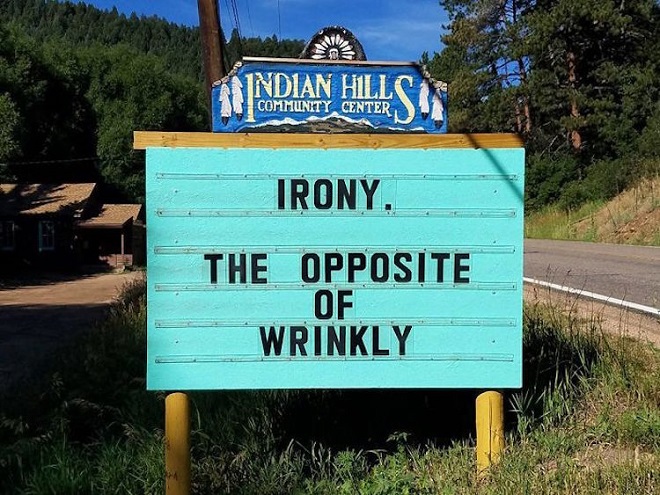 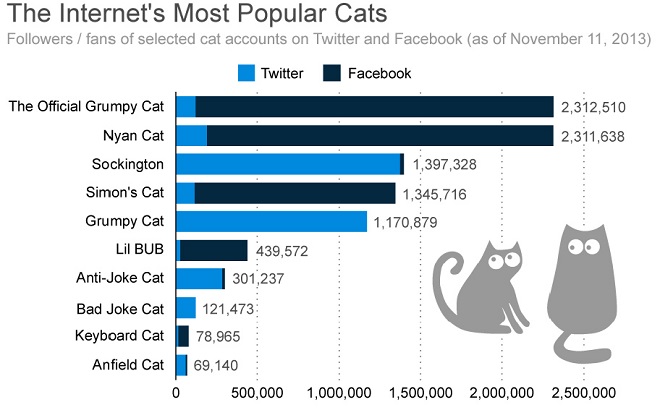 25a   Left a group working with editor (9)
ABANDONED:  Concatenate A from the clue, a group or musicians or Merry Men, working or operating, and the abbreviation for editor

26a   Current price? Mad (5)
IRATE:  Stick together the physics symbol for electric current and a price or fee

28a   Greatest hunger is in Paris (7)
LONGEST:  Follow hunger or yearn with “is” in French

1d    Piece of cake -- it's eaten outside (6)
PICNIC:  An informal synonym of “piece of cake” as a measure of difficulty 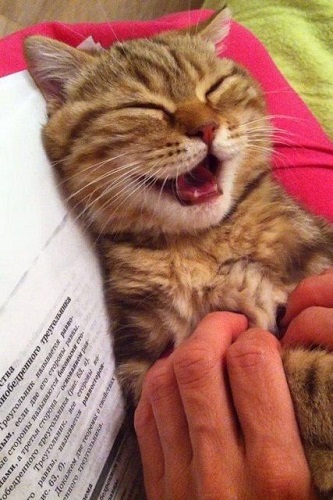 3d    New shoes? Pity to support husband's belief (10)
HYPOTHESIS:  An anagram (new) of SHOES PITY comes after (to support, in a down clue) the genealogical abbreviation for husband

4d    Novel left on fine mantelpiece (5)
SHELF:  Crosswordland’s favourite three-letter novel is followed by the abbreviations for left and for fine 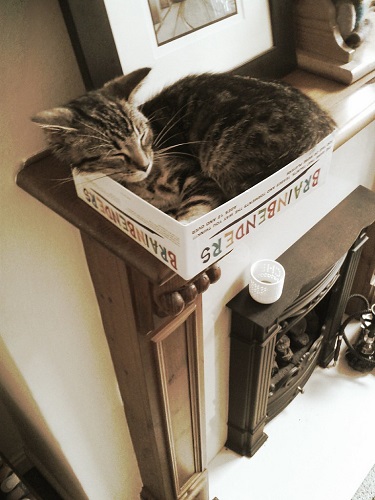 5d    Outside clubs, the roars upset group of musicians (9)
ORCHESTRA:  An anagram (upset) of THE ROARS containing (outside) the playing card abbreviation for clubs

7d    Concerned with change, Edward responded (8)
RETURNED:  Chain together a usual short word meaning concerned with, a synonym of change, and a short form of Edward

8d    Gloom beginning to descend on boat by cape (8)
DARKNESS:  Link together the first letter of (beginning to) Descend, a biblical boat, and a cape or headland 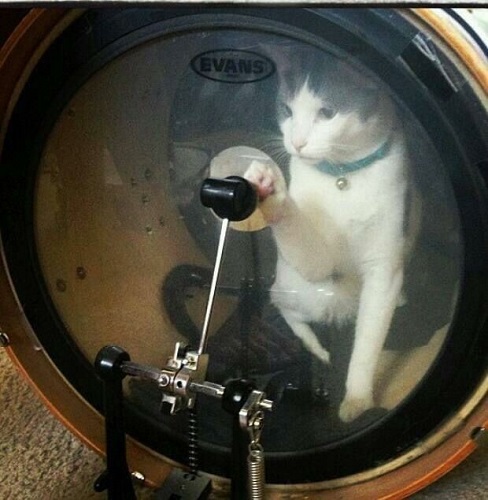 15d   Being sixteen, excited by church (9)
EXISTENCE:  An anagram (excited) of SIXTEEN is followed by the abbreviation for the Church of England

16d   Somewhat dishonest, I'm a terrible judge (8)
ESTIMATE:  The answer is hidden as part of (somewhat …) the remainder of the clue

17d   I admit keeping negative is dumb (8)
IGNORANT:  I from the clue with a synonym of admit or allow containing (keeping) a negative answer

19d   Illegally copy page 26 (6)
PIRATE:  The single letter abbreviation for page with the answer to 26a

23d   It describes movement, in the main (5)
TIDAL:  A cryptic definition, with main here meaning sea

Thanks to today’s setter.  No particular favourites today.  Which clues did you like best?