Good morning from South Staffs on another chilly, wet, day.

Nothing unduly difficult for me in today’s crossword, with a couple of interesting clue constructions. I appreciate that others may have a different view, but I can only relate my own experience.

3a           Mad character in following chapter originally goes rabbiting (10)
CHATTERING – Put together an abbreviation for Chapter, a character from Alice in Wonderland always described as mad, IN (from the clue), and the first letter (originally) of Goes. 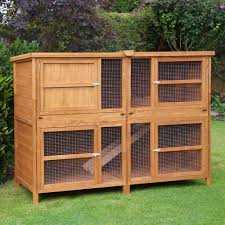 14a         We usually leave them pounds heavier and pounds lighter (11)
RESTAURANTS – Cryptic definition of places where you may eat too much, at a price.

22a         Country tune backing American gets into at first (7)
AUSTRIA – AT (from the clue) wrapped around one of the usual abbreviations for ‘American’, followed by the reverse (backing) of another word for a tune. 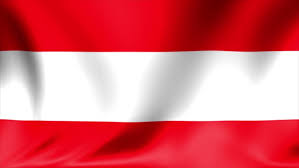 24a         Metal hip with variable carbon coating (4)
ZINC – An algebraic variable and the chemical symbol for carbon, placed either side of a word for ‘hip’ or ‘trendy’.

25a         Remarkable Parisian on piano, soaring (10)
SURPRISING – Put together the French for ‘on’, the abbreviation for the musical term ‘piano’, and another word for ‘soaring’.

26a         Getting on in prison having got caught out (4)
AGED – Remove the cricket abbreviation for ‘caught’ from a word meaning ‘in prison’.

2d           Golf setter played when putting in America, most impressive (8)
GREATEST – The letter represented by Golf in the NATO alphabet, followed by an anagram (played) of SETTER with America inserted,

4d           Tracks made by pile-up with top fully down (5)
HUNTS – Another word for a road traffic collision, with its first letter moved to the end.

7d           International tempo raised to support cold part of planet (6)
ICECAP – Put together International, Cold, and the reverse (raised) of a word for ‘tempo’ or ‘speed’.

8d           Gobbling venison up, guy that’s heartless and …? (6)
GREEDY – Remove the middle letter (heartless) from G(u)Y, and wrap the result around the reverse (up) of what venison is while it is still alive.

12d         Principal problem is to crush rise of alien resistance (4,7)
HEAD TEACHER – To get this school principal, take an 8-letter informal word for a problem, wrap it round the reverse (rise of) of the usual film alien, and add Resistance to the end.

19d         Wrong goal overturned — that’s sport (6)
TENNIS – Put together a word for a moral wrong, and another term for a football goal, then reverse (overturned) the result to get a sport which may be real.

22d         Article’s enclosed for protective cover (5)
APRON – The two-letter form of the indefinite article, wrapped around the Latin word for ‘for’. 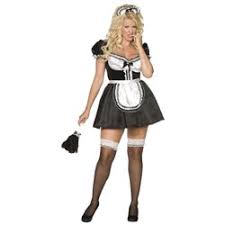