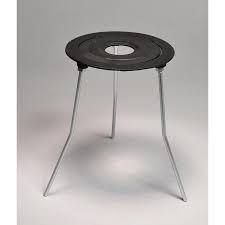 4 Spectator or another publication (8)
OBSERVER – Double definition for a spectator and a Sunday newspaper.

12 Broadcasting where East Ender might put gel (2,3,3)
ON THE AIR – How a Cockney (East Ender) might describe where you put hair gel.

13 Please recycle this tree (6)
SAPELE -An anagram (recycle) of PLEASE.

18 Columns, by the way, should be illuminating (6,6)
STREET LIGHTS – Cryptic definition of what provides illumination along a road. 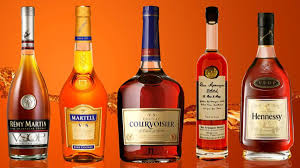 25 No T-bone for Spanish dish (6)
PAELLA – Remove the T from the name of the knee bone. 26 Rank textile worker (8)
SERGEANT -A type of coarse material followed by a type of insect noted as a worker.

27 Goes around in women’s clothing (6)
SKIRTS – Double definition for a word meaning to go round something and a type of woman’s clothing.

2 Put out water with G&T replacement (8)
IRRITATE – An eight letter word meaning water with the G replaced by a T.

3 Frightfully entitled, doth one sign here…? (2,3,6,4)
ON THE DOTTED LINE -An anagram (frightfully) of ENTITLED DOTH ONE.

5 Navy depressed adult (4)
BLUE – Triple definition of the colour navy, a word meaning depressed and something whose subject matter is of a risqué adult nature.

6 Outcry over gospel! (11,4)
EXCLAMATION MARK – Look closely to see the highlighted definition.  An eleven word meaning an outcry followed by the name of one of the four gospels in the New Testament.

7 Endless French wine by the jug for 4 (6)
VIEWER – Another word for the answer to 4a.  The French word for wine with the final letter removed (endless) followed by a four letter word for a jug.

11 I’d turn up to sign journals (7)
DIARIES – Reverse (turn up) the I’D from the clue and follow by the name of one of the signs of the Zodiac.

16 Novel is sharper when promoted initially (8)
THRILLER – An eight letter word meaning sharper or more noisy with the first letter replace by the letter that follows it in the alphabet (promoted initially).

19 You can count on this being a Roman god without honour (6)
ABACUS – The A from the clue followed by the name of the Roman god of wine and revelry without the abbreviation for Companion of Honour.

20 Endless bubbly in picnic basket (6)
HAMPER – The informal word for Champagne without the first and last letters (endless). 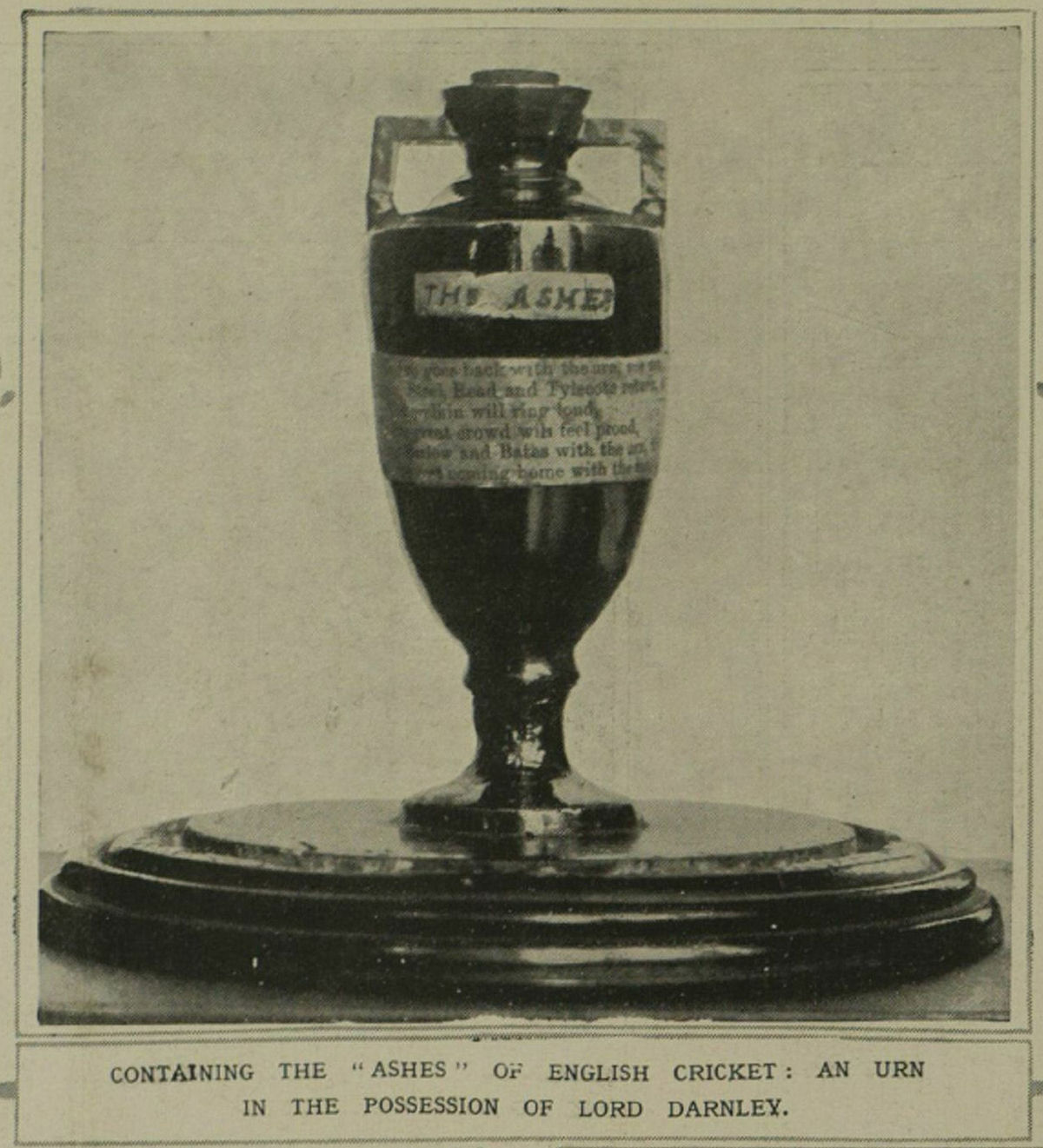