I thought that today’s puzzle was pretty straightforward, so it will be interesting to see your views. 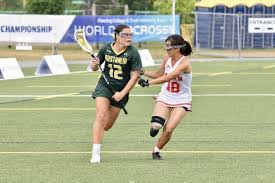 5a           Walks stiffly when final cricket ball has been delivered (6)
STUMPS – This word for a stiff and heavy gait is also the term used colloquially for close of play in a cricket match.

11a         Cat attracts extremely unusual VIP (5)
MOGUL – A familiar word for a cat followed by the first and last letters (extremely) of UnusuaL.

12a         Rejection of Conservative road leading to decay (3,3)
DRY ROT – Start with a 4-letter word for a Conservative, add an abbreviation for ‘road’, then reverse the result to get this fungal disease of wood.

15a         Stop messing about and switch to TV quiz? (3,2,3,5)
CUT TO THE CHASE – The first two words of the answer mean ‘switch to’ in cinematic terms, the last two are the name of a quiz show currently on ITV, where a set of strangers have to work as a team to answer questions and keep ahead of a pursuit from a professional quizzer.

22a         Broadcast managed to fill times on vacation with German (8)
TRANSMIT – Take the middle letters out of TimeS, replace them with another word for ‘managed’, then add the German for ‘with’.

23a         Cover for head schoolteacher at centre of town (6)
TURBAN – Take the middle letter (at centre) of schoolTeacher , then add a word for ‘of the town’.

26a         Child pens first letter on back of Easter card (5)
TAROT – The first letter of the alphabet and the final letter of EasteR, with another word for a small child wrapped around the result.

27a         Food pigs hate scattered across interior of sty (9)
SPAGHETTI – Anagram (scattered) of PIGS HATE wrapped around the middle letter (interior) of sTy. 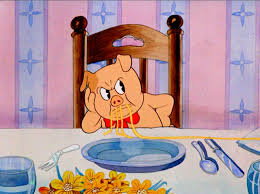 28a         Plant in orderly system (6)
COSMOS – Double definition, the first being a garden flower, the second another word for the universe. 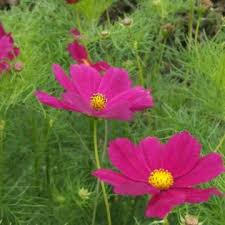 29a         Brief displays of theatrics, something John McEnroe used to do? (8)
PLAYLET – Split the answer (4,3) to get something that John McEnroe (or any other tennis player) would do after a service which hits the net but still lands in court.

1d           Ineffectual person, this writer the French avoid locking up (4,4)
LAME DUCK – One of the forms of the definite article in French and a word for ‘avoid’ or ‘dodge’, placed either side (locking up) of a pronoun for ‘this writer’. 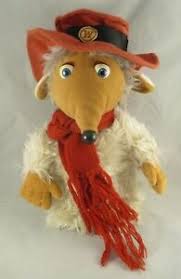 4d           Raise favourite son to get degree (4)
STEP – Put together another word for ‘favourite’ and an abbreviation for Son, then reverse the result.

8d           Hail leads to significant accumulations, lasting until temperatures ease (6)
SALUTE – The initial letters (leads) of the last 6 words in the clue.

10d         Prudence comes from a municipality depressed by decline (8)
SAGACITY – Put together another word for ‘decline’ or ‘droop’, A (from the clue), and a large town or municipality.

14d         Embarrasses fellow endlessly, then smiles (8)
CHAGRINS – Remove the final letter (endlessly) from a word for a fellow or bloke, then add ‘smiles broadly’.

16d         He’s engaged by stars to produce book (9)
THESAURUS – One of the signs of the Zodiac wrapped around HE (from the clue) to get a work of reference often used by crossword setters and solvers.

17d         Visiting America, listen out for useful devices (8)
UTENSILS – Anagram (out) of LISTEN, with a common abbreviation for America wrapped around it.

20d         Somewhat indecent and arrogant to change starter (7)
NAUGHTY – Change the initial letter (starter) of a word for ‘arrogant’ to get a word for something mildly indecent (or describing a badly-behaved child).

21d         Still overjoyed after giving up The City (6)
STATIC – Remove the postcode for the City of London from the front of a word meaning ‘overjoyed’.

24d         Wash two articles previously black (5)
BATHE  start with an abbreviation for Black, then add an indefinite article and a definite one.