Hello, everyone.  We got 500 responses to last week's survey on whether you'd like to see The Telegraph add an easier puzzle aimed at beginners – thank you to everyone who responded or contributed to the discussion on the survey blog.  The result was a very clear 73% in favour and 27% opposed.  I haven't had time yet to collate the hundreds of comments entered in the survey comment box, but rest assured that they will all be passed on to the puzzles editor. 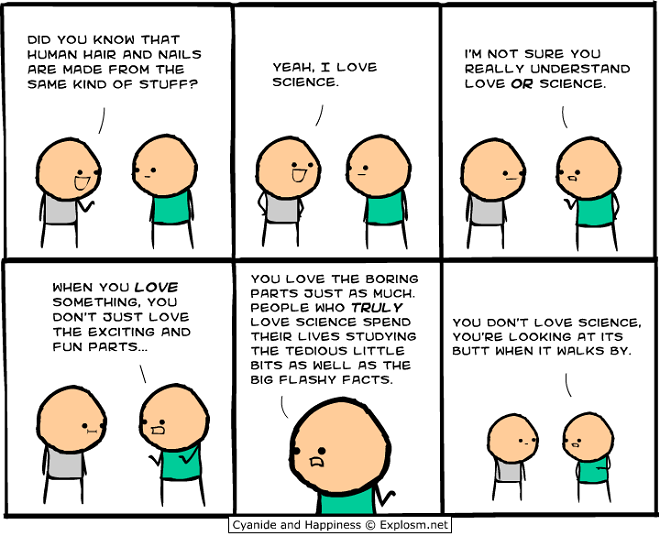 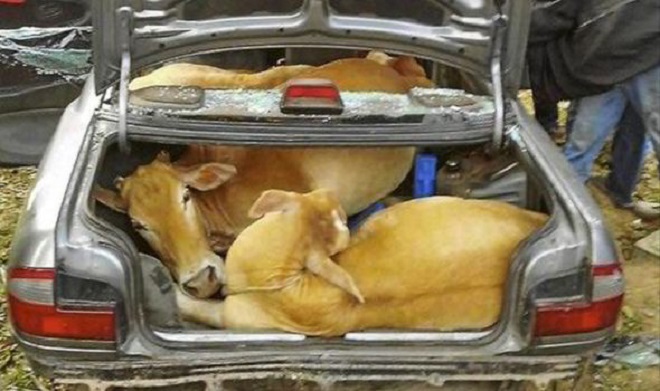 10a   Dubious cult trapping American quietly (7)
SUSPECT:  A synonym of cult containing (trapping) abbreviations for American and for quietly

11a   Each person's so stiff after end of exercise (9)
EVERYBODY:  A synonym of so and what stiff is an informal word for are placed together after the final letter of (end of) exercisE

12a   Master and student get paid (5)
LEARN:  The letter signifying a student or learner driver is followed by verb meaning get paid

13a   Tense requests for jobs (5)
TASKS:  Follow the grammatical abbreviation for tense with a synonym of requests

25a   Strips bones, eating most of another (7)
RIBBONS:  The plural of a particular bone containing all but the last letter (eating most of) of BON

26a   Greek god with one leg wasting away (7)
EROSION:  Link together the son of Aphrodite, the Roman one, and another name for the leg side in cricket

27a   Daughter, rejecting most of pudding, got up (7)
DRESSED:  The genealogical abbreviation for daughter and the reversal (rejecting) of all but the last letter of (most of) a posh word for pudding

28a   Flipping crazy golfer's after new holes (7)
TUNNELS:  Concatenate the reversal (flipping) of a crazy [person], the abbreviation for new, and a South African professional golfer (or more than one Chicago railway) 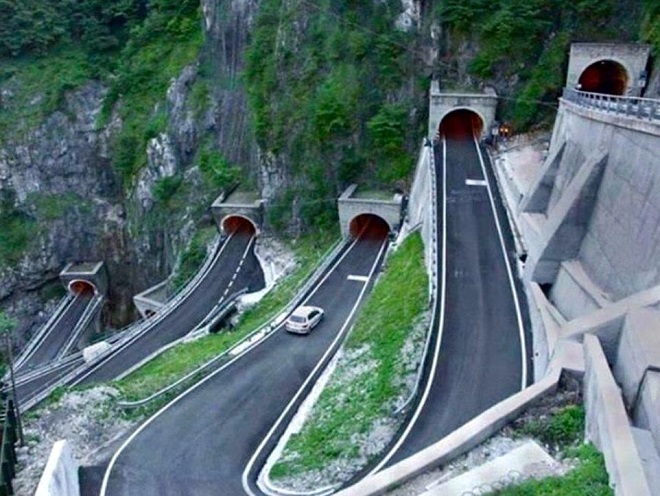 1d    Force the Queen to release fanatic (7)
FERVENT:  Chain together the physics symbol for force, the royal cipher of the first Queen Elizabeth, and a verb synonym of release (gas, perhaps)

2d    One hopes you're entering these pleas? (7)
ANSWERS:  In the first part of the clue the setter is talking to you, the solver 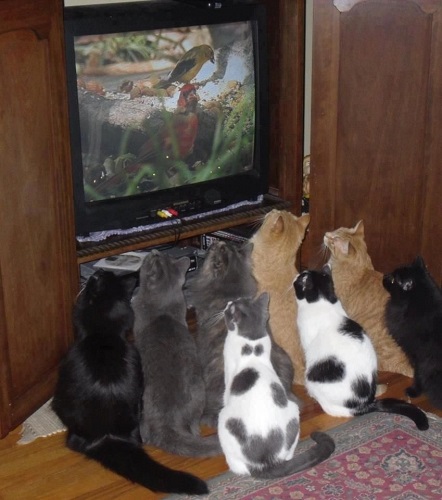 4d    Doctor cures most clients (9)
CUSTOMERS:  An anagram (doctor) of CURES MOST

7d    Aspiration to leave hospital and be worthy of work (7)
OPERATE:  A synonym of aspiration has the single letter for hospital deleted (to leave [behind] hospital) and is followed by a word meaning "be worthy of"

8d    Partly fasten it askew, lifting material (7)
SATINET:  The answer is hiding as some of (partly …) the reversal of (lifting, in a down clue) the remainder of the answer

14d   Results so-so until reforms (9)
SOLUTIONS:  An anagram (reforms) of SO-SO UNTIL

17d   Embarrassed after chap's plastered (7)
COVERED:  The colour associated with embarrassment comes after an old slang word for man or chap 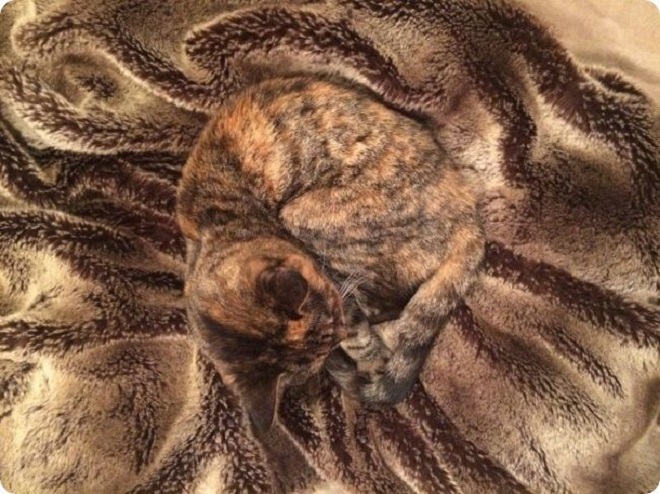 20d   Assume one quarry contains silver (7)
IMAGINE:  The Roman one with a synonym of quarry that contains the chemical symbol for silver

23d   Corrupt Democrat located (5)
BASED:  Corrupt or despicable is followed by the single letter for Democrat

24d   Noted family heartlessly wrapping the present (5)
KNOWN:  The outer letters (heartlessly) of a three-letter word for family containing (wrapping) the time that is the present

Thanks to today’s setter for a smooth puzzle with no obscure vocabulary.  Please say hello in the comments below if you visit today.  I thought all of this crossword was good, with no standout favourite for me.  I smiled at the quickie pun.  Which clues did you like best?