Good morning from South Staffs. A bright start to the day in the lull before the next storm blows in.

Plenty of misdirection in today’s puzzle, so a certain amount of lateral thinking was required, and I solved it in a time which was on the border between my ** and *** times. 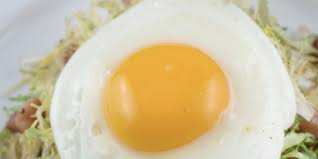 6a           Burlesque outfit with small opening (4)
SKIT – An abbreviation for Small followed by one’s outfit or equipment.

9a           Senior officers facing fanatic — hairy hard case, soft inside (7)
COCONUT – To instances of the abbreviation for a commanding officer, followed by someone who is very keen on something. 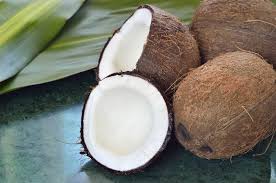 12a         Treatment misrepresented as hippy theory (13)
PHYSIOTHERAPY – Anagram (misrepresented) of AS HIPPY THEORY.

14a         Strong drink from Spain with pretty wrapping papers (8)
ESPRESSO – To get this strong but non-alcoholic drink, start with the IVR code for Spain, then add a two-letter word which could act as an adverb like ‘pretty’, wrapped around a generic term for the newspapers.

19a         Row initiated by father on edge (8)
FRONTIER – Put together the abbreviated form of ‘father’ used as form of address for a priest, ON (from the clue) and a row of seating in a grandstand or theatre.

27a         Party host’s timely order to give guests present? (10)
ATTENDANCE – If you split the answer (2,3,5) you could have an instruction when to start a particular form of entertainment.

2d           Officer in police operation undercuts Capone, offering diluted booze (7)
ALCOPOP – Put together the shortened first name of Mr Capone, a familiar term for a police officer, and an abbreviation for ‘operation’.

3d           Sweet thing but thick-skinned for starters (8,5)
HONEYDEW MELON – Cryptic definition of a type of fruit often served as a first course with dinner. 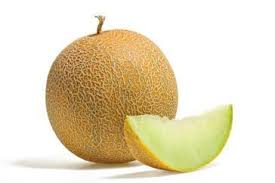 4d           Spot check about the compiler? Most ridiculous (8)
DOTTIEST – A small spot followed by a word for ‘check’ wrapped around the pronoun for the compiler of the crossword.

5d           Golf disaster, filling in the holes? (5)
GROUT – The letter represented by Golf in the NATO alphabet, followed by a disastrous outcome to a battle or contest. 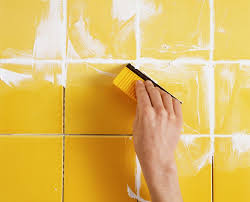 8d           Cuddlesome companions turn stomachs after time (5,5)
TEDDY BEARS – Put together an abbreviation for Time, a turn in a stream or current, and ‘stomachs’ or ‘endures’.

11d         Family butcher’s business? (5,3,5)
FLESH AND BLOOD – A metaphorical expression for one’s close family, which is also what a butcher deals with in the course of his business.

20d         Certain kind of Russian should avoid south of Portugal? (7)
IBERIAN – Remove the South from the description of someone from one of the chillier parts of Russia, to get someone from Portugal (or Spain).

22d         Lived and died on ridge as result of assault (5)
DWELT – An abbreviation for Died, followed by a raised ridge on the skin caused by a blow.