I didn’t recognise the style of today’s puzzle, so this may be a new setter. I struggled with parts of the puzzle, especially 1a and 1d, which were the last pair in. The difficulty with 1d was that I was looking for some wordplay, but in the end gave up and treated it as a non-cryptic definition. Anyway, it took me long enough that, for the first time I can remember, I gave the puzzle **** for difficulty.

1a           They turn up orating — flashy Uber customers? (11)
LOUDHAILERS – Split the answer (4,7) and you get another word for ‘flashy’ and a word for people calling an Uber or other variety of cab. As one word, this is something that increases the volume of a public speech.

7a           Fool’s hoarding high-explosive gear (7)
CLOTHES – Another word for ‘fool’ with its ‘S, wrapped around the abbreviation for High Explosive.

10a         Young son and cook going round arcade (5,3)
SMALL FRY – An abbreviation for Son and a method of cooking, placed either side of a shopping arcade.

11a         Singer that’s rejected Christmas — gripping news! (6)
LENNON – Reverse (rejected) another word for Christmas, and insert two abbreviations for New to get this singer and songwriter from Liverpool. 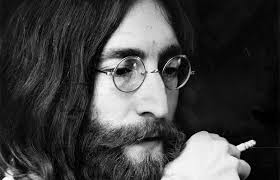 16a         Pitch tent while taking in river and towers (10)
CAMPANILES – What you do when you pitch a tent, followed by another word for ‘while’ wrapped around a long river in Africa, to get some Italian bell-towers. 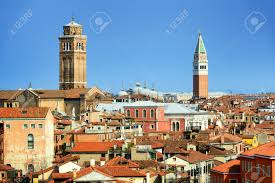 21a         After eating duck, diner’s fancy decreased? (6)
IRONED – Anagram (fancy) of DINER with the letter which looks like a cricketing duck inserted. The definition in the clue could have a hyphen after the first two letters.

22a         Cool shade keeps chap cold inside (8)
INHUMANE – Another word for ‘cool’ or ‘trendy’, followed by a colour shade wrapped around another word for a chap.

24a         Personal account that gets carved up when one’s dead? (7)
EPITAPH – Cryptic definition of the message on one’s gravestone. 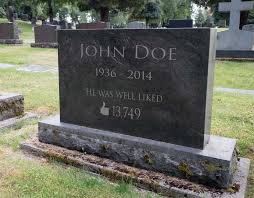 1d           Spotted cat with snapping canines (7)
LEOPARD – I tried very hard to find something cryptic about this clue, but in the end decided it was a straight definition. Anyone got any better ideas? 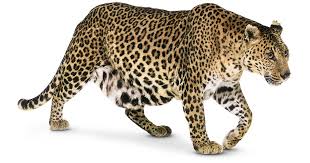 4d           More than one mischief-maker is ringing politician (4)
IMPS – IS (from the clue) wrapped around the usual politician.

6d           Like a devil or a saint gone astray, getting caught (7)
SATANIC – Anagram (gone astray) of A SAINT, followed by the cricket abbreviation for Caught.

7d           One gets ready to come out on the street? (4,7)
CASH MACHINE – Cryptic definition of something which dispenses ready money to the public.

9d           Soldier authorised to raise gun offers top covering fire (11)
MANTELPIECE – Put together a male soldier, the reverse (to raise, in a Down clue) of another word for ‘authorise’, and a slang term for a handgun. 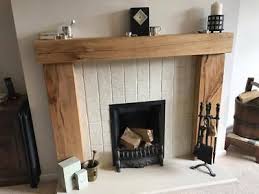 15d         Disreputable dance action Americans like to watch (8)
BASEBALL – Another word for ‘disreputable’ or ‘low’ followed by a formal dance, giving us the game of bat and ball which the Americans watch from April to October. 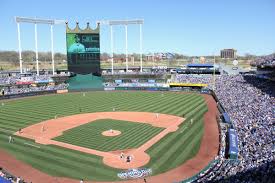 17d         Peter out in Ilkley, maybe more miserable (7)
MOODIER – Another word for ‘peter out’ with something for which Ilkley is known in song wrapped around it.

19d         Bear consuming almost every bun? (7)
TEACAKE – Remove the final letter (almost) from a word for ‘every single’, than wrap another word for ‘bear’ or ‘undergo’ around the result to get a type of bun often toasted.

20d         New Age gathering united in country (6)
GUINEA – Anagram (new) of AGE wrapped around an abbreviation for United and IN (from the clue), producing an African country.

23d         Note about that fellow you employed in the past (4)
THEE – One of the notes of the sol-fa scale wrapped around the pronoun for ‘that fellow’, giving us an archaic or dialect form of ‘you’.