Hello, everyone.  I found today's crossword to be a fairly straightforward and enjoyable solve.  I have no idea who the setter might be, but they are most welcome to add a comment below so we know who to thank.  It feels like a while since I've welcomed any new commenters to the blog, so if we have any lurkers out there thinking about posting their first comment, today would be a good day to delurk and share your experience with the puzzle.

1a    Soldier's  uniform (7)
REGULAR:  A double definition.  Other definitions include even, routine, and fixed

9a    Check container vessel (5)
CHURN:  The abbreviation for check is followed by a vase-like container 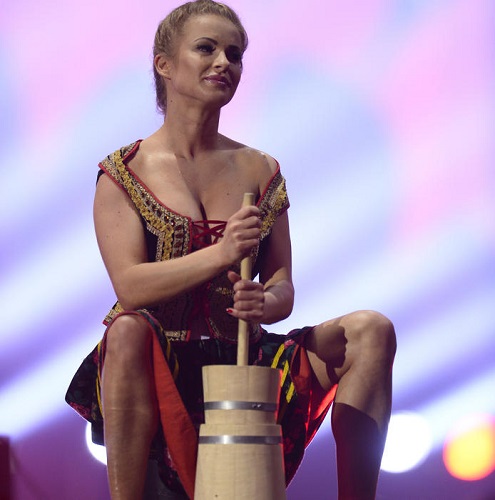 10a   Great air-cooler finally kept wine cold (9)
FANTASTIC:  Concatenate a device that cools by moving air, the last letter of (finally…) kepT, a usual wine, and the single letter for cold

12a   Started to avoid good head (4)
BEAN:  A synonym of started has the single letter for good deleted (to avoid good) 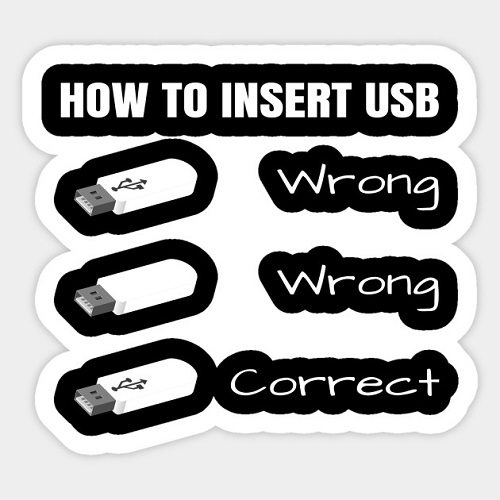 18a   Sister entertains at group's pleasure (12)
SATISFACTION:  A contraction of sister contains (entertains) AT from the clue and is followed by a small, possibly rebellious, group

21a   Man, perhaps, is allowed to scratch tail (4)
ISLE:  IS from the clue is followed by all but the last letter (… to scratch tail) of a word meaning allowed.  The construction …, perhaps indicates that the definition here is by example

22a   I had energy to follow wife and roll out blanket (10)
WIDESPREAD:  Assemble the single letter for wife, the contraction of I had, the physics symbol for energy, and a verb synonym of roll out 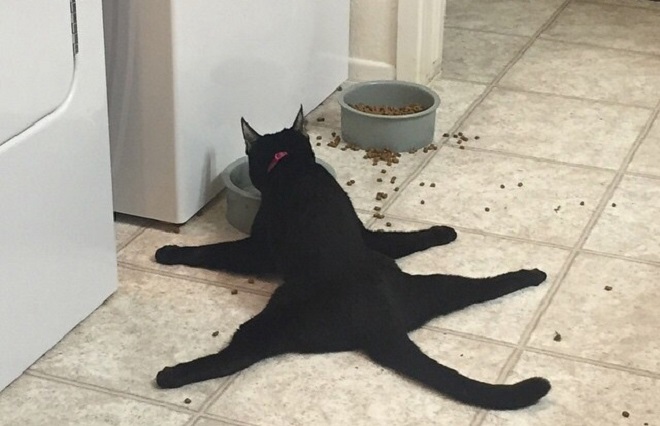 26a   Chap's mistake to change direction at the end (5)
ERROL:  In a synonym of mistake change the last letter to another that represents the opposite direction when both are read as single-letter abbreviations 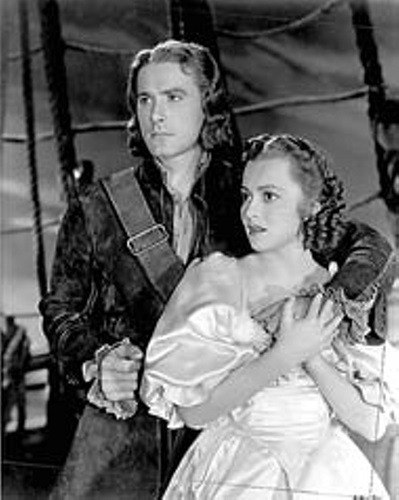 1d    Summaries given about headgear (6)
RECAPS:  A usual short word meaning about or concerning is followed by some headgear

2d    Angry medic imbibing alcohol before end of day (6)
GRUMPY:  A usual abbreviated medic or doctor containing (imbibing) an alcoholic spirit is placed before the last letter of (end of) daY

4d    Direct both ways? (5)
REFER:  The answer is a verb meaning direct that's the same written forward and backwards (both ways)

5d    Make prisoners terse over time (9)
CONSTRUCT:  Glue together some usual prisoners, the reversal (over) of a word meaning terse or abrupt, and the physics symbol for time 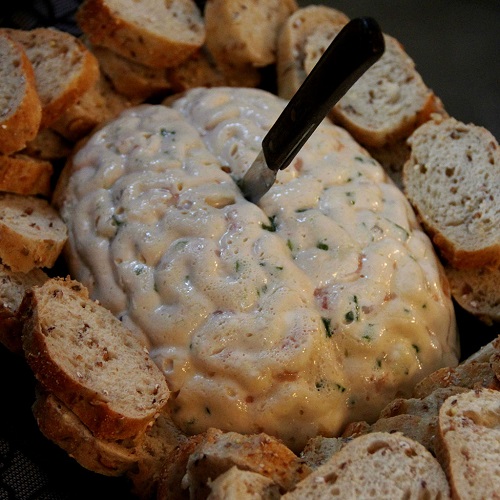 8d    Kisses can oddly spread illness (8)
SICKNESS:  An anagram (spread) of KISSES CN (the odd letters of can)

15d   River rising -- it starts to inflate old nun's habit (9)
TRADITION:  Cement together the reversal (rising, in a down clue) of a Devon river, IT from the clue, and the initial letters of (starts to) the next three words in the clue 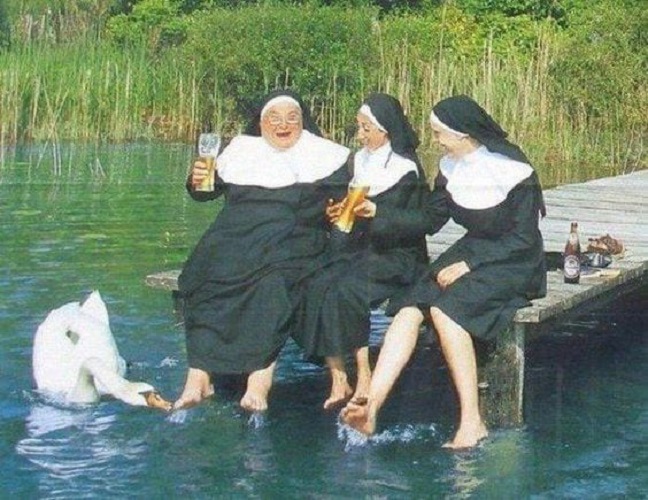 16d   Friend supporting Spain set to be gutted, I guess (8)
ESTIMATE:  A friend or pal comes after the fusion of the IVR code for Spain, the outer letters of SeT (set to be gutted), and I from the clue 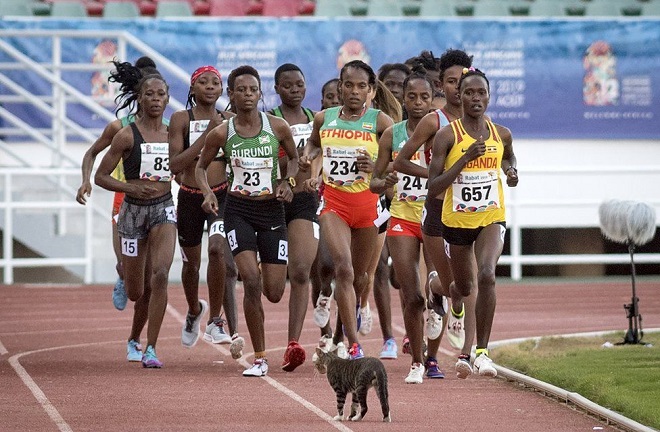 23d   Improve pieces penned by editor (5)
EMEND:  Some board game pieces are contained by (penned by) the abbreviation for editor

24d   Short letter from school turned up (4)
NOTE:  The reversal (turned up, in a down clue) of a well-known public school

Thanks to today’s setter for a fun solve.  I was especially entertained by 12a, 4d, 7d, and 17d.  Which clues did you like best?