Hello, everyone, and welcome to a bright and sunny Tuesday that’s brought us another enjoyable cryptic crossword.  I thought that this puzzle was particularly tightly clued, with no parses requiring any pondering about grammatical correctness.  No obscurities either, although I did learn one or two new abbreviations along the way.  All of that combined with some amusing surface readings made for a great start to the day.  If our setter is reading, we’d love to see a comment from you below.

In the hints below most indicators are italicized and definitions are underlined.  Clicking on the answer buttons will reveal the answers.  In some hints hyperlinks provide additional explanation or background.  Clicking on a picture will enlarge it or display a bonus illustration.  Please leave a comment telling us how you got on.

1a    Criticism for each returned fish (8)
REPROACH:  Follow the reversal (returned) of a short word meaning “for each” with a silvery freshwater fish

5a    Charm from a drug smuggler ending in airport (6)
AMULET:  Link together A from the clue, a person smuggling drugs for a dealer, and the last letter of (ending in) airporT 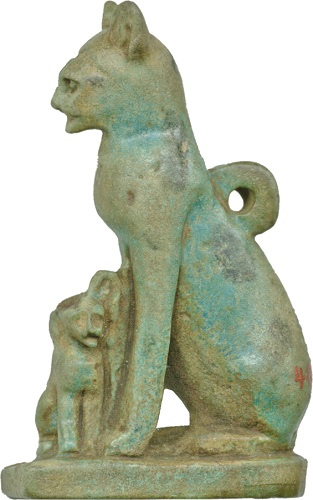 10a   Meandering bus trip gets near city (5,10)
SAINT PETERSBURG:  An anagram (meandering) of BUS TRIP GETS NEAR 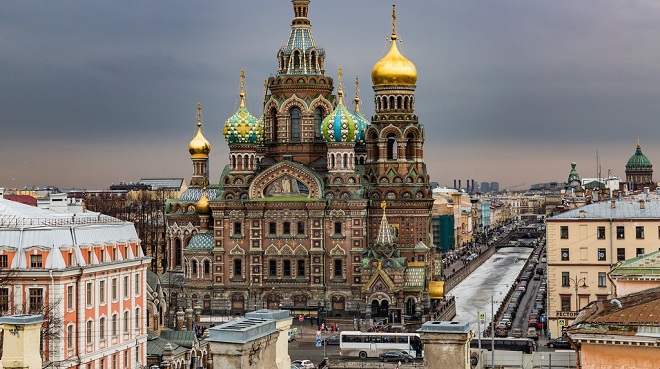 11a   Marine mammals, perhaps captured -- one hopefully has them on board (3,4)
SEA LEGS:  Some marine mammals with a Latin abbreviation that could mean “perhaps” inserted (captured) 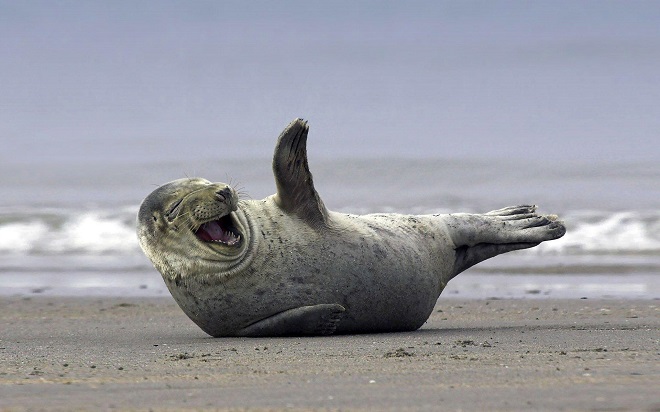 12a   Put information into code in French vault (7)
ENCRYPT:  Stick together the French word for “in” and a vault or underground chamber

13a   Cooked our moist chicken (8)
TIMOROUS:  An anagram (cooked) of OUR MOIST

15a   John's energy unrestricted (5)
LOOSE:  Translate john from informal American to informal British and attach its ‘S from the clue and the physics symbol for energy

18a   Carry out desire for senior member (5)
DOYEN:  Join together synonyms of carry out and of desire

20a   Ambition to swallow stout grew (8)
ENLARGED:  Ambition or goal containing (to swallow) another word for stout 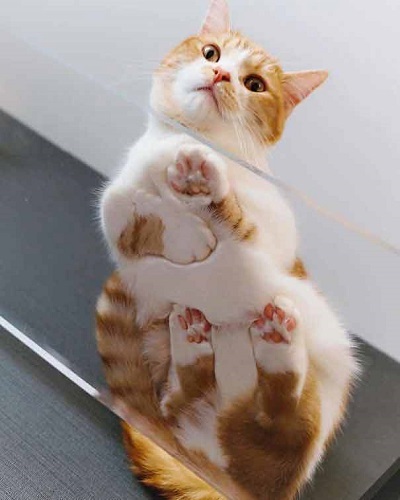 26a   Government interference affected investment in Rio (15)
INTERVENTIONISM:  An anagram (affected) of INVESTMENT IN RIO

1d    Block is in place (6)
RESIST:  IS from the clue inserted in a verb synonym of place

2d    First and foremost, one student is behind most of school year (9)
PRIMARILY:  The fusion of the Roman one and the usual student or learner follow (is behind) all but the last letter (most of) a type of school, with the single letter for year then appended to that lot 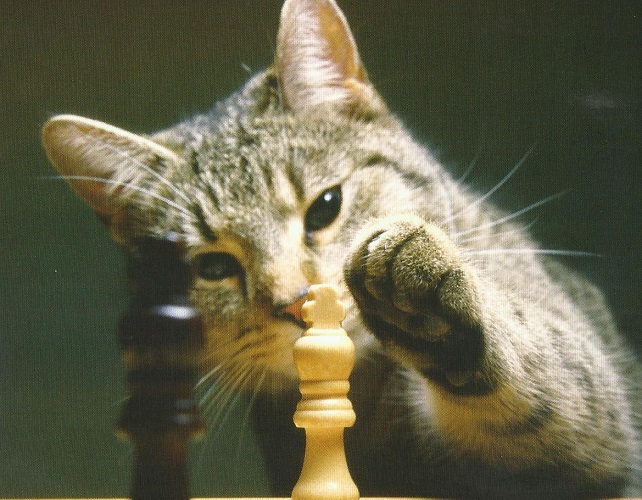 6d    Doctor is calm about uranium? Pleasing to hear (7)
MUSICAL:  An anagram (doctor …) of IS CALM containing (about) the chemical symbol for uranium

7d    Pants initially large -- one usually selects Y-fronts (5)
LOUSY:  The first letters of (initially ..) the remaining words of the clue.  Pants is used here in its informal British sense

8d    Turn over and seize the woman at the same time (8)
TOGETHER:  Concatenate the abbreviation for turn over, a synonym of seize, and a pronoun for “the woman” 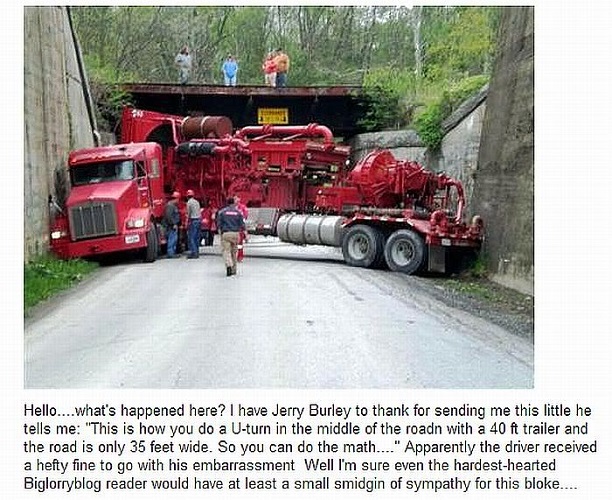 16d   I have to support Aida, say -- tense worker (9)
OPERATIVE:  The contracted form of “I have” comes after (to support, in a down clue) what Aida is an example of (Aida, say) and the grammatical abbreviation for tense

17d   Improving English and longing to ring one female (8)
EDIFYING:  Follow the single letter for English with longing or keen containing (to ring) both the Roman one and the abbreviation for female

24d   Change voice briefly in front of the Queen (5)
ALTER:  All but the last letter (… briefly) of a type of musical voice comes before (in front of) the Latin abbreviation for Queen Elizabeth

25d   Physical training outside university feasible for don (3,2)
PUT ON:  The abbreviation for physical training containing (outside) the single letter for university, followed by an informal word for feasible

The Quick Crossword pun:  DUE + YEW + MINED = DO YOU MIND