Hello, everyone, and welcome.  This week I have no idea about the identity of our setter, so if they're reading I do hope they'll comment below.  I got a worryingly long way through the acrosses before the answers started to flow.  Fortunately, the bottom half of the grid and most of the downs were more friendly, and the setter also included a few Usual Suspects to provide footholds.  I enjoyed the solve and thought this puzzle was just right for a Tuesday.  I look forward to reading your thoughts on it.

In the hints below most indicators are italicized and precise definitions are underlined.  Clicking on the 42 buttons will reveal the answers.  In some hints hyperlinks provide additional explanation or background.  Clicking on a picture will enlarge it.  Please leave a comment telling us how you got on.

1a    Understand about power with revolutionary's lectures (8)
SPEECHES:  Understand or get containing (about) the physics symbol for power is followed by the usual revolutionary with his S from the clue

5a    Lovely and short luxurious material (6)
FABRIC:  Stick together a dated word for lovely or great and all but the last letter (short) of a synonym of luxurious

10a   Unfortunately Aaron did live with con artist (8,2,5)
LEONARDO DA VINCI:  An anagram (unfortunately) of AARON DID LIVE CON 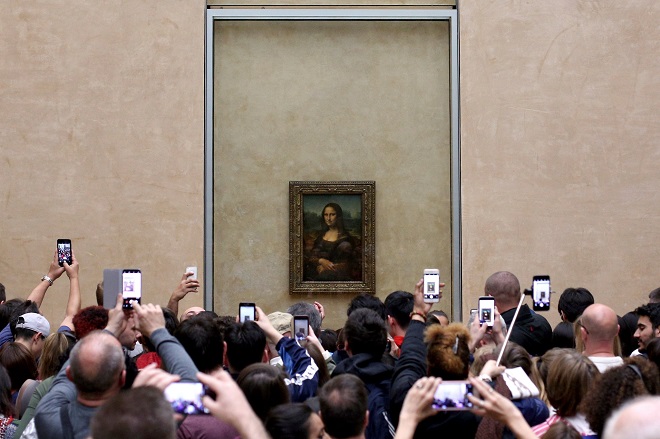 11a   Boys grabbing pet's front or back (7)
SPONSOR:  What boys must be containing (grabbing) Pet's front letter and followed by OR from the clue

12a   Small drink in India as an alternative (7)
INSTEAD:  The clothing abbreviation for small and a drink made from leaves are together inserted in the IVR code for India

13a   Look: work transport (8)
AIRCRAFT:  Fuse together look or appearance and a synonym of work 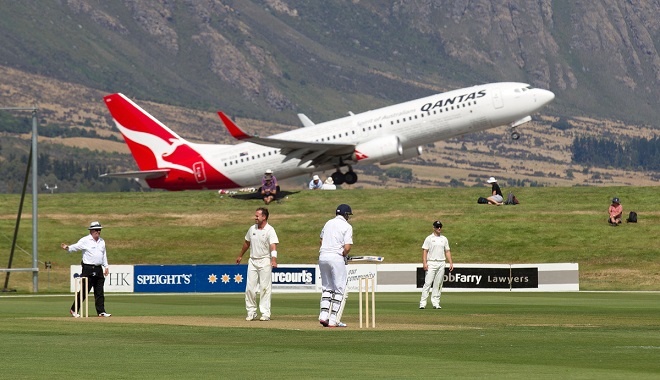 15a   Urge to go under water -- welcoming river (5)
DRIVE:  Plunge into water or submerge containing (welcoming) the map abbreviation for river

18a   In the lead after kid's sum (3,2)
TOT UP:  Leading a football match, for example, comes after a kid or small child

20a   Increase dependency? Not Charlie! (8)
ADDITION:  A word for dependency minus the letter corresponding to Charlie in the NATO phonetic alphabet (not Charlie)

23a   European shy, holding record for science (7)
ECOLOGY:  The single letter for European is followed by shy or bashful containing (holding) a record of a ship's voyage, for example

25a   Salesman with shoestring substitute (7)
REPLACE:  A usual salesman with a string that fastens a shoe

26a   Move fascists to India, creating resentment (15)
DISSATISFACTION:  An anagram (move …) of FASCISTS TO INDIA

27a   Tremulous excitement -- it follows day with the woman (6)
DITHER:  IT from the clue follows the single letter for day and then has a pronoun for 'the woman' appended 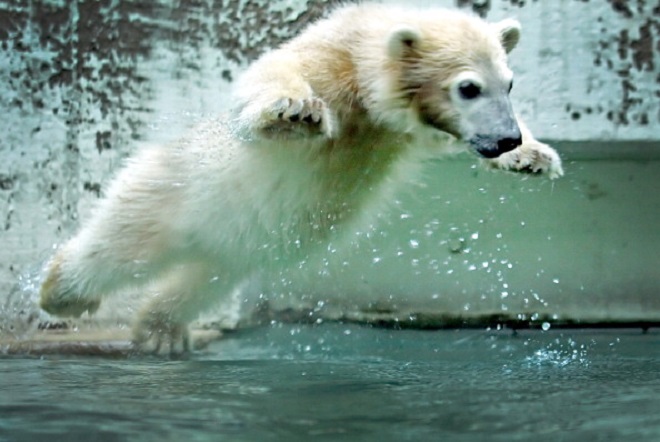 2d    Change to incomes -- one studies them (9)
ECONOMIST:  An anagram (change …) of TO INCOMES.  The definition references the rest of the clue

3d    One caught after lesson producing standard work (7)
CLASSIC:  The Roman one and the cricketing abbreviation for caught both come after a lesson at school

4d    The Spanish communist climbs tree (5)
ELDER:  'the' in Spanish with the reversal (… climbs, in a down clue) of another word for a communist

7d    North concealed by wobbly compass (5)
RANGE:  The single letter for north inserted in (concealed by) a wobbly or fit of anger

8d    Doctor in South American country with November issue (8)
CHILDREN:  An abbreviation for doctor is inserted in a South American country and followed by the letter represented by November in the NATO phonetic alphabet.  This uplifting video doesn't have too much to do with the clue.  But it does feature 8d, and I've been wanting to share it for a while because it made me smile 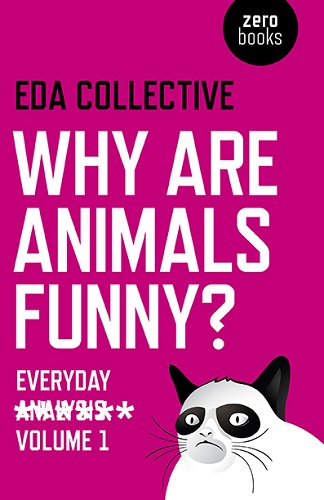 17d   Was a guest for a bike race knocked off? (8)
ATTENDED:  Link together A from the clue, the abbreviation for a famous motorbike time trial (not a race), and knocked off or completed

19d   Lay flat embracing a female, upset (7)
PROFANE:  An adjective synonym of flat or face downwards containing (embracing) the reversal (upset, in a down clue) of A from the clue and the abbreviation for female.  This was my last one in because I didn't know the meaning of the answer that's used here

21d   Current yen for nothing -- to be expected (7)
TYPICAL:  A word meaning current or up-to-date has the single letter for yen (as currency) substituted for the letter resembling zero (nothing)

22d   Tense wrongdoer not quite up for game (6)
TENNIS:  The grammatical abbreviation for tense with the reversal (up, in a down clue) of all but the last letter (… not quite) of a wrongdoer 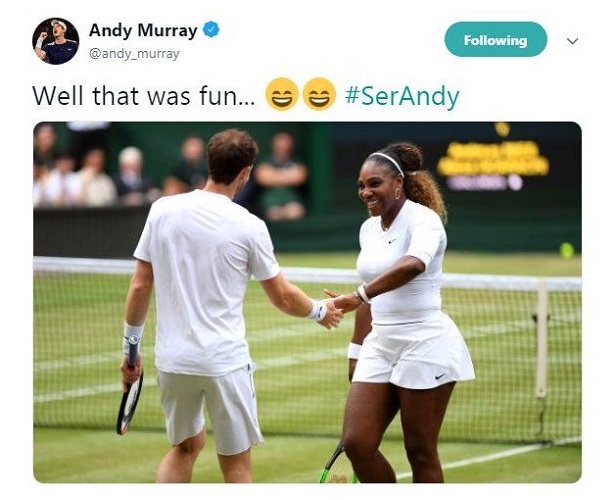 25d   Surrender if legionnaire holds this? (5)
RIFLE:  The combination of the first three words of the clue conceals (holds) the answer.  The entire clue functions as definition with all but the last word being wordplay, making this a semi-all-in-one clue