Good morning from a hazy South Staffs. My thanks to LetterboxRoy for covering my absence last week.

I finished today’s Giovanni in ** time, but have added an extra star for some of the clues, which may not be within the comfort zone of all solvers. In particular, I anticipate some howls of protest from the devout atheists among the readership about 10a.

6a           Old thing with pointed end to get fish (4)
PIKE – Double definition, the second being a freshwater fish with big teeth.

9a           Cube‘s dimension, but not its abbreviated form (5)
EIGHT – The answer is a number which is a cube. To get to it, start with one of the three dimensions of a solid object, then remove the abbreviation for that dimension from the front of it.

10a         The last sheep back in the fold? (9)
HUNDREDTH – This is a reference to the parable in St Luke’s Gospel, chapter 15, where the shepherd leaves 99 of his sheep to go and look for the one which has strayed and bring it home to the sheepfold. So far as I can tell, there is no technical term for a ‘fold’ of sheep implying that it has to have 100 members, so unless you know the Bible story, there’s not really a way of getting  the answer from the clue.

12a         Cast aside is retreating US soldier, not a revolutionary (7)
IGNORED – Reverse (retreating) the two-letter term applied to American soldiers, then add another way of saying ‘not a’ and the colour associated with revolution. 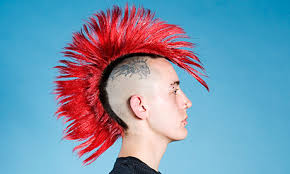 19a         English theologian needing external support is most radical (7)
REDDEST – Put together English and the letters after the name of an academic theologian, and insert the result into the sort of support used for a snooker cue when the player can’t reach on his own.

21a         Acting without love, one supposedly very blind and eccentric (7)
DINGBAT – Remove the letter which looks like a love score at tennis from another word for ‘acting’, then add a creature proverbially said to be blind.

24a         Digital devices used by some musicians (7)
PLECTRA – These devices are digital because they are held in the fingers of the musicians concerned, who pluck at stringed indtruments. 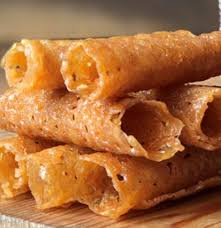 3d           Gold, fashion for sixties playwright (5)
ORTON – The heraldic term for gold followed by a French word for high fashion, giving us the author of Entertaining Mr Sloane. 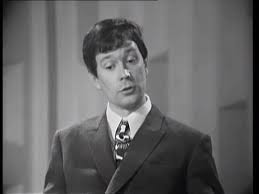 5d           Policy has NI party in a row (5,2)
LINED UP – Another word for a policy or prepared argument, followed by the initials of the Northern Irish party which is at present in a ‘confidence and supply’ agreement with the Conservatives.

8d           Thrill created by old lover, a real hit when reunited (10)
EXHILARATE – The usual former lover, followed by an anagram (when reunited) of A REAL HIT.

14d         This writer’s demonstrated — is being locked up, knocked up (10)
IMPROVISED – Start with another way of writing ‘this writer is’, then add a word for ‘demonstrated (the truth of a theorem)’ wrapped around IS (from the clue). 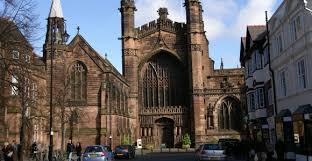 18d         Having broached French wine, wobbling a bit or shaking (9)
VIBRATION – Anagram (wobbling) of A BIT OR inserted into (having broached) the French word for wine.

20d         One offering advice quietly on street gets into row (7)
TIPSTER – The musical symbol for ‘quietly’ and the abbreviation for STreet are put together and inserted into a row of seats in a theatre.

23d         Oversentimental state — should keep very quiet (5)
SAPPY – Another word for ‘state’ or ‘pronounce’ wrapped around the musical symbol for ‘very quiet’. 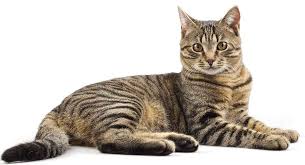 26d         The male politician offering ropy stuff (4)
HEMP – The pronoun for ‘the male’ followed by the usual politician.