Hello, everyone.  I found this less of a challenge than last Tuesday's puzzle.  I have no idea who the setter might be, so if our setter should happen to visit the site to read our comments, perhaps they could also leave a comment of their own?

Last week I had to abandon an attempt to collect data on your solving experiences because of problems with the survey.  The goal is to measure how long most of us took to solve a specific puzzle and whether we used any aids, because I believe that the data will be reassuring to solvers who feel that they take longer than everyone else.  The brief survey should now work properly.  Click here to open it in a new window.  Thanks in advance for your responses.  I'll present the results next Tuesday.

1a    Chewing end of pen? Heather follows book (8)
NIBBLING:  Concatenate the business end of a fountain pen, the abbreviation for book, and a usual synonym of the heather plant 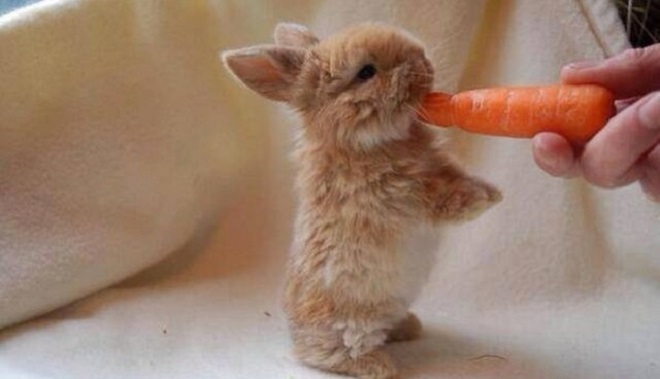 5a    Is in for arson, ultimately, here? (6)
PRISON:  Insert IS from the clue in a word meaning for or supporting, and then append the last letter (…, ultimately) of arson.  The entire clue is the definition and everything but the last word is wordplay, making this a semi-all-in-one clue 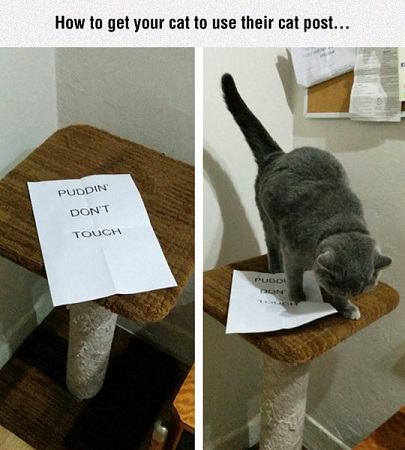 11a   Conservative by the church in reflecting god's triumph (7)
SUCCEED:  Fuse together the single letter for Conservative and the abbreviation for the Church of England, and then insert that lot in the reversal (reflecting) of the Latin word for god

13a   Get rid of diamonds with one small crack (8)
DISSOLVE:  Assemble the playing card abbreviation for diamonds, the Roman one, the clothing abbreviation for small, and crack or figure out

15a   Spring up and large dog might do this (5)
GROWL:  Spring up or get taller, with the clothing abbreviation for large 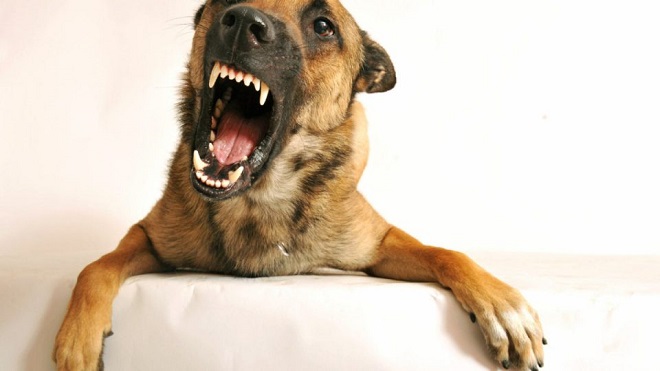 18a   Fixed dress I had (5)
RIGID:  An informal word for dress or clothe is followed by the contracted form of "I had"

20a   Look  who might delight in bloody deeds (8)
BUTCHERS:  The Cockney rhyming slang for look is also some shopkeepers whose work might make them bloody (although I'm not sure that they find delight in that)

23a   Not all  biased (7)
PARTIAL:  A double definition.  When followed by to, the answer also means having a preference or fondness for

25a   Release Romeo by end of day -- entertaining fib! (7)
RELIEVE:  The letter corresponding to Romeo in the NATO phonetic alphabet is followed by the end of a day (or the day before an event) that's containing (entertaining) a fib

27a   Ruler already nasty, to an extent (6)
DYNAST:  The answer is hidden as part of (…, to an extent) the remainder of the clue 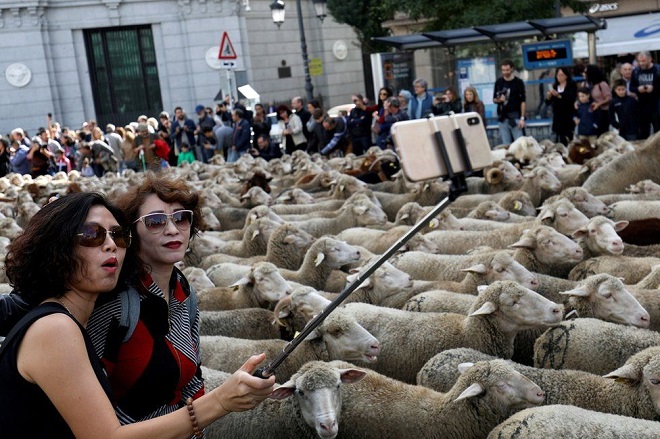 1d    Best French city street (6)
NICEST:  Glue together a resort city on the French Riviera and the abbreviation for street

2d    Splitting part of tree in garden, initially (9)
BRANCHING:  A charade of the part of a tree that bears leaves, IN from the clue, and the first letter (..., initially) of Garden

4d    Famous school put up with daughter (5)
NOTED:  A well-known public school is reversed (put up, in a down clue)  and followed by the genealogical abbreviation for daughter

6d    Grass at home -- good to be stepping on it (7)
RUSHING:  Chain together a grass-like marsh plant, the usual short word for at home, and the single letter for good 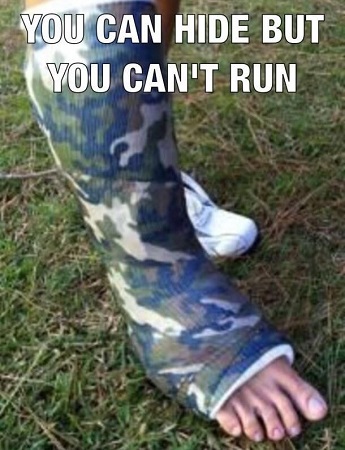 7d    Second mark gets criticism (5)
STICK:  The single-letter abbreviation for second with a mark indicating that something is correct or chosen

8d    Liz almost snorts violently -- through these? (8)
NOSTRILS:  An anagram (violently) of LI[z] minus her last letter (almost) and SNORTS 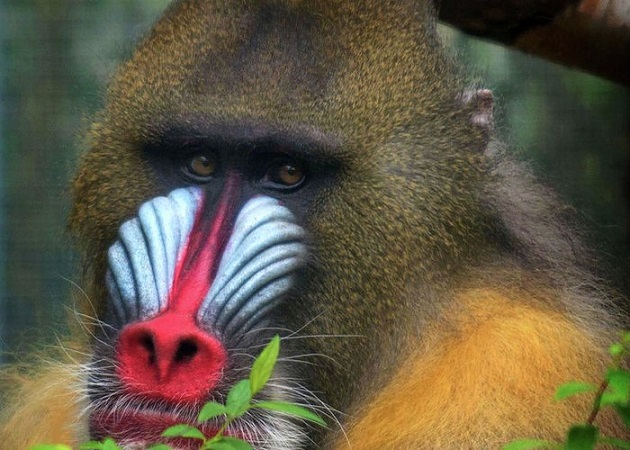 9d    Visit  occurring often (8)
FREQUENT:  A double definition, the first a verb and the second an adjective 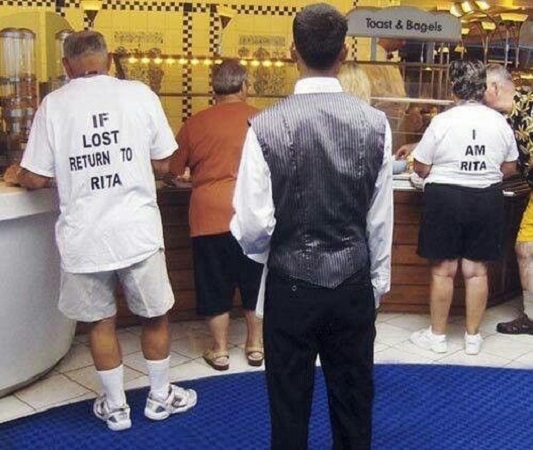 16d   Yank sure loves US! (9)
OURSELVES:  An anagram (yank …) of SURE LOVES.  The capitalization of the last word is just for misdirection

17d   Ready before father, and embarrassed (8)
PREPARED:  Cement together a preposition meaning before, an informal word for one's father, and the colour associated with embarrassment

19d   Tiger plays with these motorists (7)
DRIVERS:  Some things with which Tiger Woods plays golf 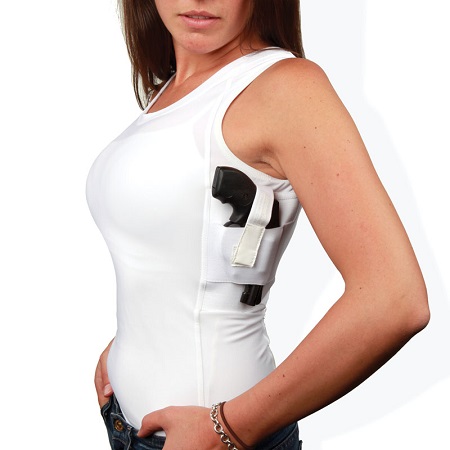 Thanks to today’s setter for a fun solve.  Top clue for me today was 16d.  Which clues did you like best?