A tricky puzzle from Giovanni today, with 27a my last one in. It took so long for the penny to drop that I went well into *** time – though, as usual, once the parsing was clear, it was difficult to see why there had been a problem. I was a bit surprised to find the Don using the same anagram indicator in two consecutive clues (11a and 13a): perhaps a late editorial change?

1a           Country ousting English, having love for dictator (6)
FRANCO – Remove the English from the name of the country just across the Channel, and replace it with the letter which looks like a love score at tennis, to get the name of a former dictator of another European country. 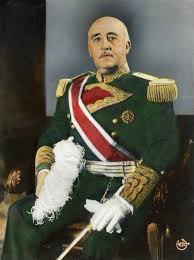 4a           Workers leaving factory maybe requiring no intervention (5-3)
HANDS-OFF – Another word for factory workers, followed by a word for not being at work. 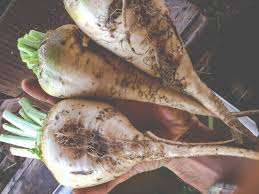 21a         Apple had to be consumed by First Lady? (5)
EATER – The regnal cipher of our Queen (first lady), wrapped around ‘had (food)’, giving a generic term for apples which don’t need to be cooked or made into cider. 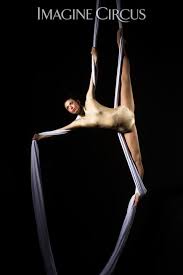 26a         Doctor, say, admitting second offence — something saucy (8)
DRESSING – Start with an abbreviation for ‘doctor’, then add the two-letter Latin abbreviation for ‘say’ or ‘for example’. Then put together Second and a moral offence, and insert the result into the ‘say’ bit of the first construction. 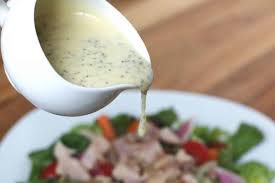 27a         Bad guy, Greek character held to be a pest (6)
CAPSID – A badly-behaved or immoral man wrapped around a three-letter Greek letter, giving us a garden bug which eats your plants. 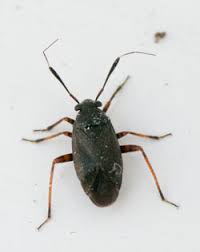 3d           Authority is unenthusiastic about odd features of nature (7)
CONTROL – Another word for ‘unenthusiastic’ or ‘not warm’ wrapped around the odd-numbered letters of NaTuRe.

5d           Trader offers designer’s latest little piece with passion in a very old city (11)
ARBITRAGEUR – Put together the last letter (latest) of designeR, a little piece, and another word for passion. Then place the result between A (from the clue) and an old Biblical city in Chaldaea. The whole is a financial trader who exploits differences between markets, looking to buy cheaply in one and sell for a higher price in another.

7d           Stars in prayer when actress finally goes astray (5)
ORION – Remove the final letter of actresS from an old word for a prayer, and we get the name of a constellation visible throughout the world. 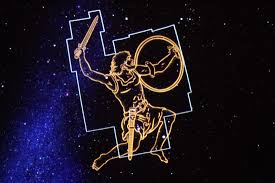 8d           Fanciful ideas getting agents into outbursts (8)
FIGMENTS – The agents (1-3) are those working for the US Government, specifically for the FBI. Wrap some outbursts of temper around them.

12d         Scrutiny of old French friend leading state (11)
EXAMINATION – Put together the usual prefix for ‘old’ or ‘former’, the French word for ‘friend’, and a state or country.

15d         Decorative features I said should be put on ships (9)
EYELINERS – A homophone (said) of I, followed by some large passenger ships.

18d         Wisdom’s maybe evident in invaders crossing the Channel (7)
NORMANS – The first word of the clue can be taken as relating to the surname of the late comic actor. Replace it with a similar construction using his first name to get the people who came over with William the Conqueror in 1066.

19d         A bishop, one about to be entertained by a distinguished artist providing coffee (7)
ARABICA – Put together A (from the clue), the chess notation for a bishop, the Roman  numeral for one, and the Latin abbreviation for ‘about’ or ‘approximately’. Then put together A (from the clue) and the letters indicating a distinguished artist who is a member of the Royal Academy and wrap this second result around the first one, to get a variety of coffee bean.

20d         Dirty home was first given a makeover maybe (6)
STYLED – The dirty home traditionally occupied by a pig, followed by ‘was first (during a race)’.