Hello, everyone, and welcome to another Tuesday.  One of the great things about blogging on Tuesday is that with at least four setters compiling puzzles for that slot you're never quite sure what midnight will bring.  Today's puzzle certainly hit the heights for me.  I noted very smooth surfaces, no obscure vocabulary or general knowledge requirements, some nice misdirection, and several smiles during the solve in this exquisitely crafted puzzle.  Setter, if you're reading, please comment below to take a bow.

There was some discussion in last week's blogs about solving times and difficulty ratings.  It got me thinking about doing another survey on readers' experiences with a particular puzzle – solving time, aids used, difficulty rating, etc.. Is there interest out there in participating in a survey like that?  What else should be asked? (For example, I'm curious about what readers consider to be their 1* solving time).

In the hints below most indicators are italicized and underlining identifies precise definitions and cryptic definitions.  Clicking on the solution goes here buttons will reveal the answers.  In some hints hyperlinks provide additional explanation or background.  Clicking on a picture will enlarge it or display a bonus illustration.  Please leave a comment telling us how you got on.

1a    Cracking surrounds that, strangely, could be stunning (12)
BREATHTAKING:  A synonym of cracking contains (surrounds) an anagram (… strangely) of THAT

9a    Where ships are, mostly (2,3,4)
IN THE MAIN:  Taken literally, the answer could describe where ships are found

10a   Minimum of gaiety in terrible, sad song (5)
DIRGE:  The first letter of (minimum of) Gaiety is inserted in terrible or dreadful

11a   Friend adjusted part of camera (6)
FINDER:  An anagram (adjusted) of FRIEND 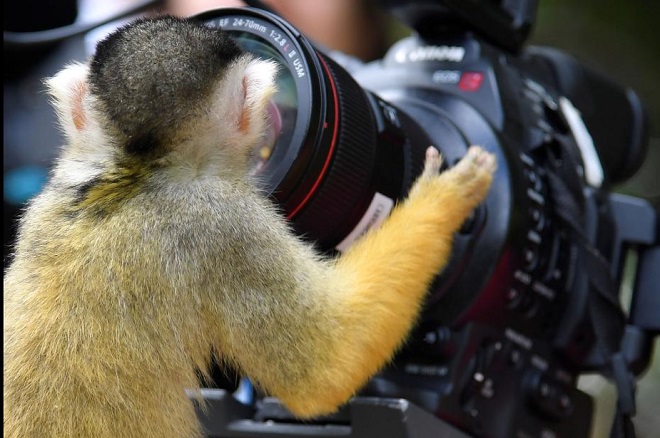 13a   Colour  likely to run? (6)
YELLOW:  The colour associated with cowardice

15a   Records go in work of art (8)
TAPESTRY:  Some recordings not on vinyl or CD are followed by a go or attempt

18a   Moderated part of articles, often edited (8)
SOFTENED:  The answer is hiding as part of the remainder of the clue

19a   Instructions to trim edges at the front (6)
ORDERS:  Some edges or verges with their first letter deleted (to trim … at the front)

21a   Priest's possible vow to repair a bicycle (8)
CELIBACY:  An anagram (to repair) of A BICYCLE

23a   Male  lumberjack (6)
FELLER:  This informal word for a man could, cryptically, also describe what a lumberjack is

27a   Problem with vision has arisen, yet to be corrected (9)
EYESTRAIN:  An anagram (… to be corrected) of ARISEN YET.  The picture is static, not animated.  More like it here 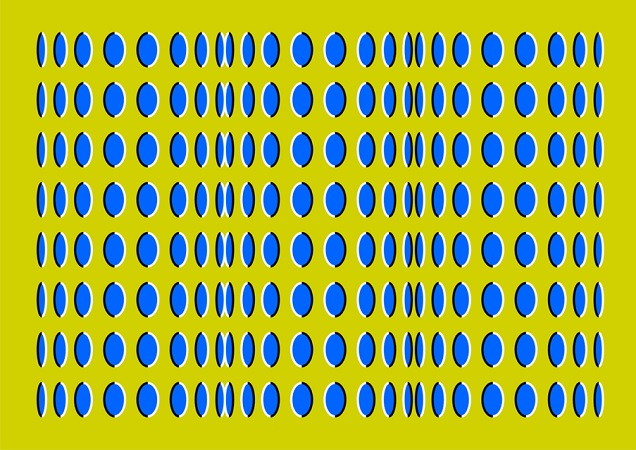 28a   New charity baked something sweet for a special occasion (8,4)
BIRTHDAY CAKE:  An anagram (new) of CHARITY BAKED.  This is what happens when the shop takes decorating instructions literally 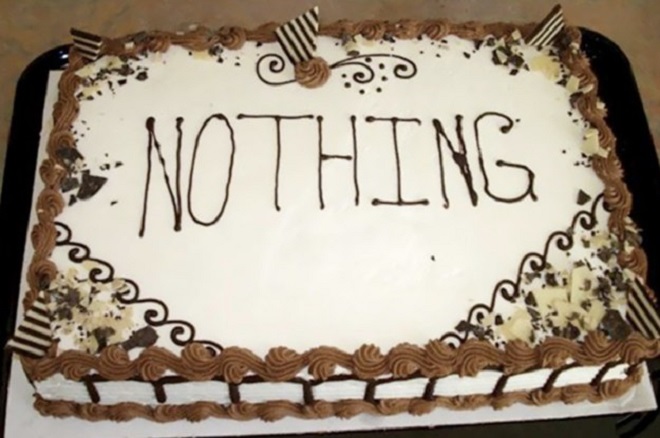 2d    A number under three finally put away (5)
EATEN:  A from the clue and a number between nine and eleven both come after (under, in a down clue) the last letter of threE (three, finally)

3d    So touchy, second to go under the judge (9)
THEREFORE:  After a synonym of touchy or painful has the abbreviation for second deleted (second to go), it's placed after (under, in a down clue) both THE from the clue and an informal word for judge or umpire

4d    Duck taking drink on lake (4)
TEAL:  A morning drink is followed by (on, in a down clue) the map abbreviation for lake 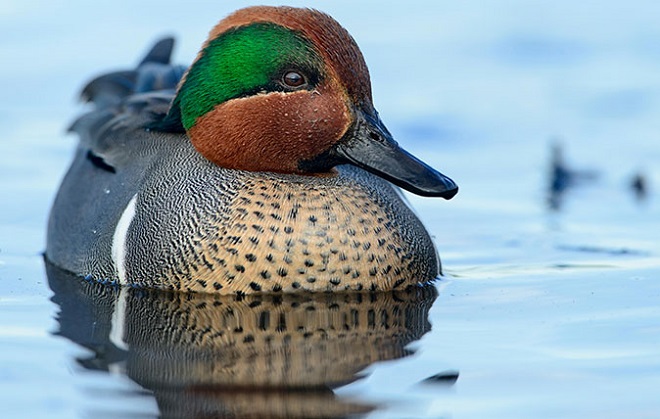 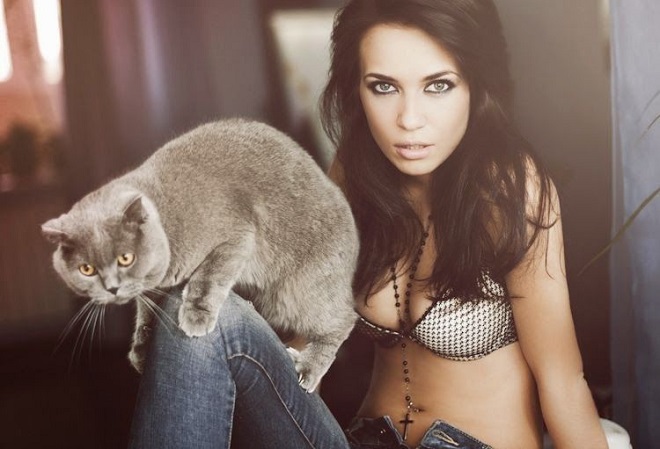 8d    Nobility recorded item under leadership of Gladstone (6)
GENTRY:  An item recorded in a list, perhaps, comes after (under, in a down clue) the first letter (leadership) of Gladstone

18d   Home Counties remedy, safe (6)
SECURE:  Cement together the usual abbreviation associated with the Home Counties and a synonym of remedy

20d   Medical device empty say, call nurse at last (7)
SYRINGE:  Concatenate the outer letters (empty …) of SaY, call on the telephone, and the last letter of nursE (nurse, at last)

22d   Spicy dish eaten by cannibal, Timothy! (5)
BALTI:  The answer is hiding in (eaten by) the remainder of the clue 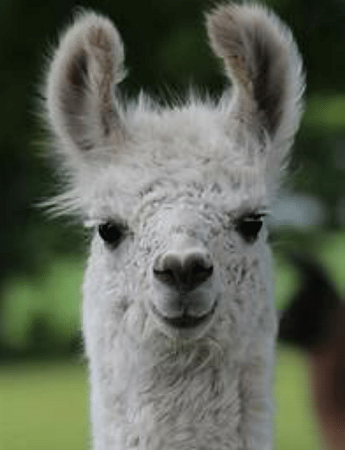 25d   Star  element (4)
LEAD:  A double definition to finish.  A dense chemical element is also the star or principal in a play, for example

Thanks to today’s setter for a most enjoyable solve.  On the podium today I had 15a, 3d, 7d, 14d, and 24d, all sitting just a notch below 21a, my favourite clue in this fine puzzle.  Which clues did you like best?