Hello, everyone, and welcome to another Tuesday.  Today's puzzle features several clues with cunning misdirection, which I came to appreciate even more while writing the hints.  I'm partial to clues like that, so I've bumped up the enjoyment rating.  I look forward to reading what everybody thought of it.  I'm wondering if our setter might be a (1-4) sports car?

Many thanks from me and BD to the hundreds of readers who replied to last week's survey.  We learned that the most popular devices used to read the blog are iPads (38%), Windows computers (24%), and Android phones and tablets (24%).  Only 8% of respondents don't like the new theme and everybody thinks the site is fast enough.  Several responses mentioned difficulties following the threaded comments, which we have now tried to address by reducing white space inside comments and by adding a number and a border to top-level comments.  We also learned that iPad users like the big font and wide spacing, while readers using computers would like pages to appear more compressed on their big screens.  In the hints and tips section of my blog today I'm trialling a smaller font.  I'd appreciate hearing whether it looks better on computer screens and if it's still legible on iPads.  Any other comments that will help us fine tune the theme are most welcome.

In the hints below most indicators are italicized, and underlining identifies precise definitions, cryptic definitions, and all-in-one definitions.  Clicking on the Answer buttons will reveal the answers.  In some hints hyperlinks provide additional explanation or background.  Clicking on a picture might enlarge it or display a bonus illustration.  Please leave a comment telling us how you got on.

1a    Scheme to avoid returning after school (8)
SCHEDULE:  A verb meaning to avoid is reversed (returning) and placed after the abbreviation for school

5a    Rarely succeeded with student in contrary manner (6)
SELDOM:  Follow the genealogical abbreviation for succeeded with the usual student or learner driver inserted in the reversal (contrary…) of a manner or way of doing something

10a   Doctor changed for lunch that's headed by the Queen (6,2,7)
CHURCH OF ENGLAND:  An anagram (doctor) of CHANGED FOR LUNCH 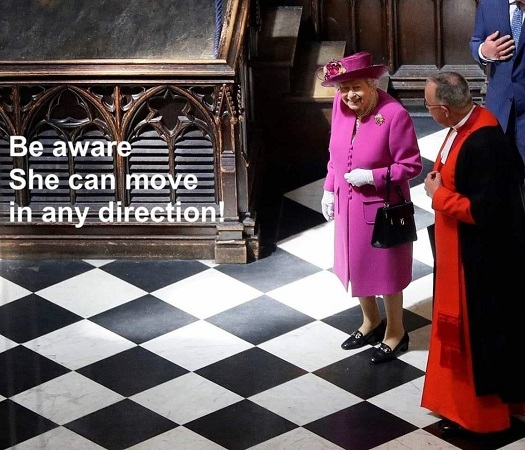 12a   Beggar ignoring first cause of fire? (7)
LIGHTER:  An informal word for a scamp or beggar minus its first letter (… ignoring first)

15a   Question friend about eating over time (5)
DOUBT:  The reversal (about) of an informal word for a friend containing (eating) the cricket abbreviation for over is followed by the physics symbol for time

18a   The man wears animal fleece (5)
CHEAT:  A pronoun for "the man" contained in (wearing) the best animal

20a   Type of speech that's reported in dreadful court (8)
INDIRECT:  Assemble IN from the clue, dreadful or terrible, and the abbreviation for court

23a   Mo isn't running with a new top on today (7)
INSTANT:  Concatenate an anagram (running) of ISN'T with A from the clue, the abbreviation for new, and the first letter of (top on) Today 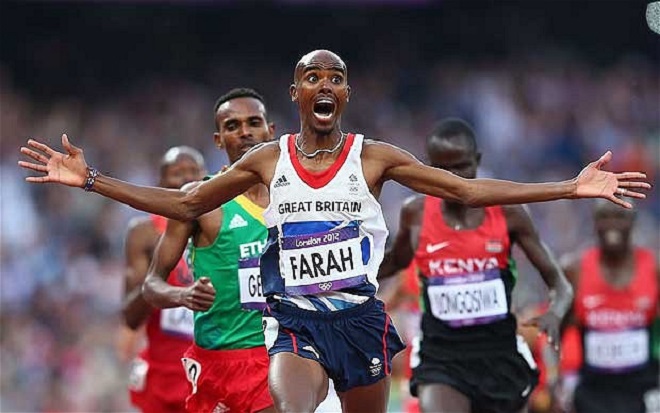 25a   Adore holding son back (7)
REVERSE:  A synonym of adore containing (holding) the genealogical abbreviation for son

26a   Was having allium prepared, notes man? (7,8)
VAUGHAN WILLIAMS:  An anagram (…prepared) of WAS HAVING ALLIUM.  The definition refers, cryptically, to an English composer

28a   No resistance after Tory runs for leader (8)
GOVERNOR:  NO from the clue and the physics symbol for electrical resistance both come after an ambitious Tory politician and the cricket abbreviation for runs

1d    Spies supporting very large party (6)
SOCIAL:  Some usual spies after (supporting, in a down clue) very or really are themselves followed by the clothing abbreviation for large

2d    One trapped inside unfortunately who endlessly uses iron? (9)
HOUSEWIFE:  The Roman one is inserted in (trapped inside) an anagram (unfortunately …) of WHO and USE[s] without its last letter (endlessly…), and then the chemical symbol for iron is stuck on the end of that lot.  The entire clue is both wordplay and definition, making this an all-in-one or &lit clue 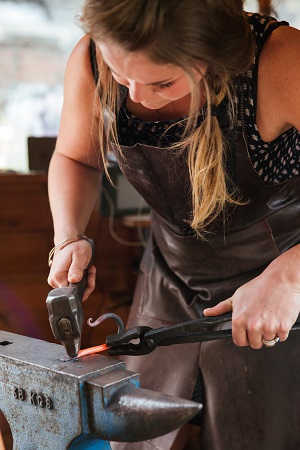 3d    Editor picked up girl's broadcast (7)
DECLARE:  The reversal (picked up, in a down clue) of the abbreviation for editor, followed by a girl's name that's also an Irish county

4d    John almost set free (5)
LOOSE:  Put together what john can denote informally and all but the last letter (almost) of SE[t] 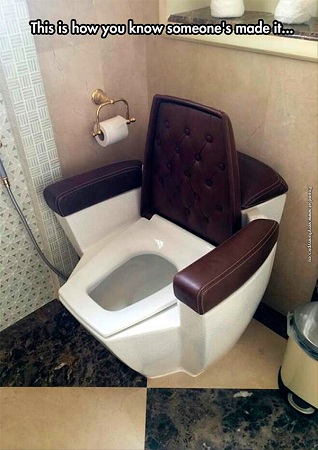 6d    Tied up -- and about to tie the knot (7)
ENGAGED:  A double definition. The knot refers to marriage

9d    Found cereal is edible, to an extent (8)
REALISED:  The answer is hiding as part of (… to an extent) the remainder of the clue

14d   Changing dress at home before golf (8)
SHIFTING:  Join together a loose woman's dress (loose describing the dress, not the woman), at home or not out, and the letter represented by golf in the NATO phonetic alphabet

17d   That is Victor in pain, head of department realised (8)
ACHIEVED:  Fuse together the Latin abbreviation for "that is" and the letter represented by victor in the NATO phonetic alphabet, and then insert that lot in a dull pain. Finish by appending the first letter of (head of) Department

22d   Possible source of steam bloke heard (6)
GEYSER:  A homophone (heard) of a bloke or old man.  The homophone doesn't work in the US or New Zealand - compare here the UK and US pronunciations of the answer - but it’s a UK puzzle so I'm explaining, not complaining 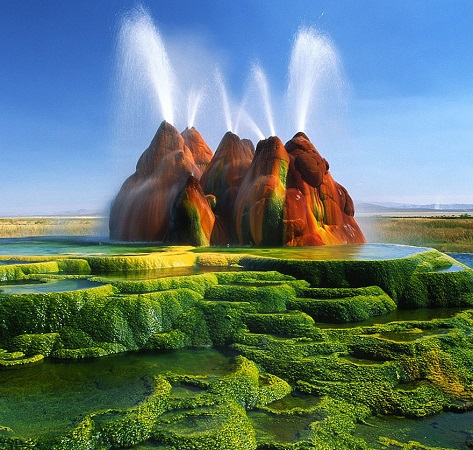 24d   Avoids barbarians after start of skirmish (5)
SHUNS:  A race of barbarians comes after the first letter of (start of) Skirmish

25d   Transported heroin, not ecstasy, for cash (5)
RHINO:  An anagram (transported) of H[e]ROIN minus the single letter for the drug ecstasy (not ecstasy).  The answer is a slang word for cash 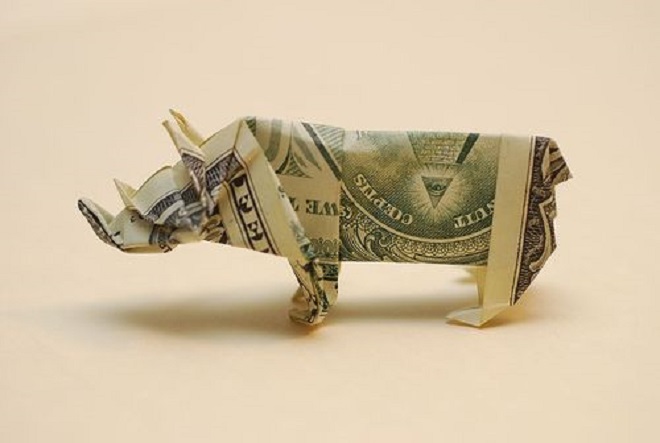