Hello, everyone, and welcome.  This week I felt that we’re back to near average difficulty and enjoyment.  I particularly liked the smooth surfaces on several of the clues.

The new blog theme necessitated by the site upgrade has now been in use for just over a week.  BD has been tweaking it to work well on computers, tablets, and phones.  It’s challenging to optimise the site’s appearance in the absence of feedback, so BD would like to get your thoughts on the new theme via a brief survey.  Thanks in advance for helping to improve the site.

Click here to open the survey in a new window.  Press the Finish Survey button at the bottom to submit your answers.

In the hints below most indicators are italicised, and underlining identifies precise definitions and cryptic definitions.  Clicking on the answer!! buttons will reveal the answers.  In some hints hyperlinks provide additional explanation or background.  Clicking on a picture might enlarge it or display a bonus illustration.  Please leave a comment telling us how you got on.

9a    Speech after a daughter makes love (9)
ADORATION:  A rather formal synonym of speech comes after both the A from the clue and the genealogical abbreviation for daughter 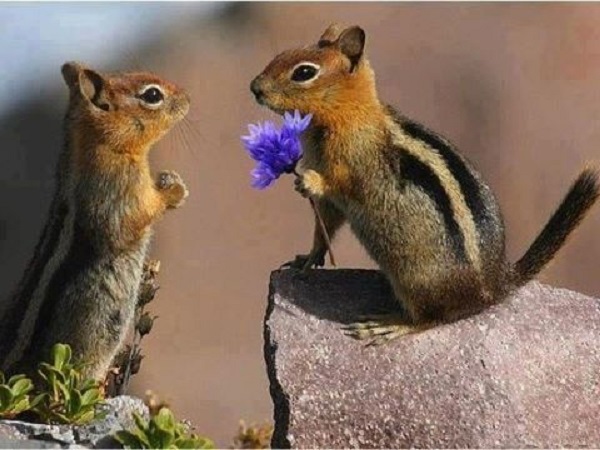 10a   Mars travels around Jupiter's core (5)
RUINS:  Some travels, perhaps in a car, containing (around) the middle letter (…’s core) of JupIter.  Mars is capitalised here only because it’s the first word in the clue

11a   Secret  contents (6)
INSIDE:  A double definition, the first an adjective and the second a noun 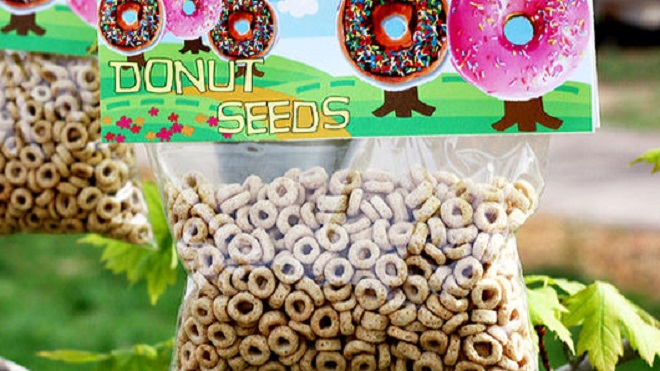 13a   Dirty  like a maggot? (6)
GRUBBY:  A double definition, the second a bit whimsical

15a   Turn up trouser for New Yorker? That's frivolous (8)
FLIPPANT:  Put together a synonym of “turn up” (a playing card, perhaps) and the American equivalent (… for New Yorker) of trouser

18a   Frenchman said to be quietly spoken (8)
MUTTERED:  The single letter abbreviation for a French mister is followed by said or stated

19a   Change direction of plunger reaching middle of cistern (6)
DIVERT:  Put together something that plunges into water or through the air and the middle letter of cisTern

21a   Modern Times issue initially rejected supplement (8)
ADDITION:  Stick together the Latin abbreviation indicating a year in modern times, and an issue of a publication minus its first letter (… initially rejected)

23a   American, prettier and smarter (6)
ACUTER:  Glue together the single-letter abbreviation for American and prettier or more adorable

26a   Proportion of allowance cut (5)
RATIO:  An allowance or quota has its last letter deleted (… cut) 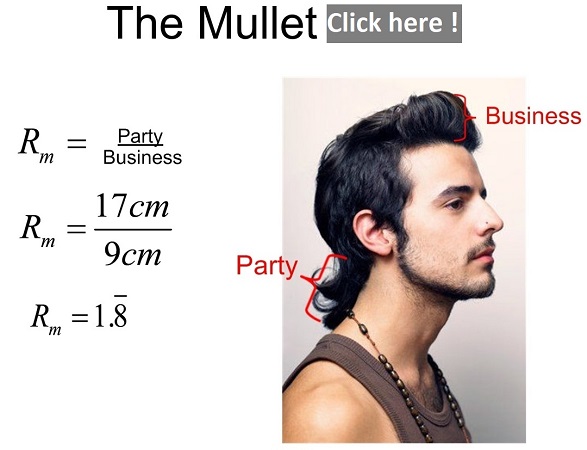 27a   Somehow creep into foyer (9)
RECEPTION:  An anagram (somehow) of CREEP INTO

1d    Wife given a strange craft ... (7)
WEAVING:  The genealogical abbreviation for wife with an anagram (… strange) of GIVEN A 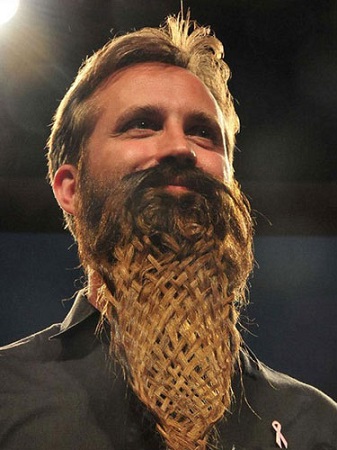 2d    ... equipment for it appears (5)
LOOMS:  The answer is also equipment used for the answer to the preceding clue

3d    Impossible to catch, trendy German car brand's topping the French (9)
INAUDIBLE:  Concatenate the usual word for trendy or fashionable, a make of German car, the first letter of (…’s topping) Brand, and a French word for “the”

4d    Counter  balance? (4)
FOIL:  If this is a double definition, the first is a verb meaning to counter or frustrate and the second is a noun for something that serves to set off something else and provide balance.  But I’m not certain about that interpretation and I welcome your suggestions

5d    Irregularly run article on my old pants (8)
RANDOMLY:  Assemble the cricket abbreviation for run, a grammatical article, and an anagram (… pants) of MY OLD 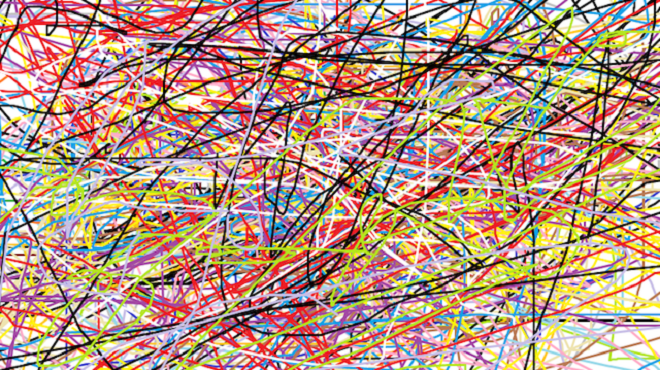 7d    Learned form of elite art (8)
LITERATE:  The answer is an adjective.  It’s found as an anagram of (form of) ELITE ART

8d    Leading company? (6)
ESCORT:  A cryptic definition of somebody who might accompany you as a guide

17d   Means to help about mine (8)
RESOURCE:  Cement together the usual short word for about or concerning and a synonym of mine in the sense of Big Dave’s Mine of Useful Information

18d   Small section of wartime agreement (6)
MEAGRE:  The answer is hiding as a section of the remainder of the clue

20d   Cruelty that's ultimately necessary in radio (7)
TYRANNY:  The last letter (ultimately) of necessarY is inserted in an old and informal name for a radio receiver

22d   Poet laboured over right figure of speech (5)
TROPE:  An anagram (laboured) of POET containing (over) the single-letter abbreviation for right

25d   Noise chosen to hide reverberation (4)
ECHO:  The role of the first two words in the clue is to hide the answer

Thanks to today’s setter for a fun solve.  We love it when setters comment, so if you’re reading please consider posting below.  Top clues for me included 18a, 21a, 14d, 18d, and 24d.  Which clues did you like best?