Good morning from South Staffs on a fine, sunny day.

A reasonably straightforward puzzle from Giovanni this week, with all of the usual features we get from the Friday master.

11a         Article, not English, by excellent Asian (4)
THAI – Remove the English from a definite article, then add the letters which look like an alphanumeric description used to describe a first-class prospect.

14a         German city in which large amounts of money will go to mother (7)
POTSDAM – An informal word for large amounts of money, followed by a racehorse’s mother, giving us a city in Germany which was the scene of a conference in July 1945 between the heads of the UK, USA and Soviet Union. 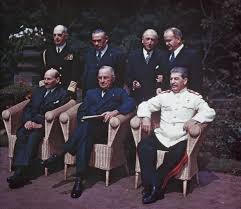 16a         Awful row before criminal thug gets knocked into shape (7)
WROUGHT – Anagram (awful) of ROW, followed by an anagram (criminal) of THUG.

18a         Work without moving, head hidden (4)
TILL – The definition refers to working the soil. Start with a word for ‘without moving’ then remove the first letter.

20a         Word to describe key army officer (5)
MAJOR – Double definition, the first being a description of a musical key.

22a         Then surprisingly right, a learner brings delight (7)
ENTHRAL – Anagram (surprisingly) of THEN, followed by Right, A (from the clue), and Learner.

24a         Move quickly as one destined to go on board? (4)
DART – This verb for ‘move quickly’ can also be a noun for a pointed object thrown at a board divided into numbered segments.

28a         Personal account from Conservative on shelf I repeatedly moved (4,7)
LIFE HISTORY – Anagram (moved) of SHELF I I (I repeatedly), followed by another word for a Conservative.

29a         Outcry putting off our reticent person (4)
CLAM – Remove (putting off) OUR (from the clue) from another word for ‘outcry’, to get a particularly silent person. 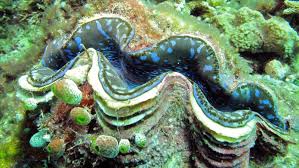 30a         Disorder of some French chaps taking time crossing mountains (11)
DERANGEMENT – Put together one of the forms of the partitive article in French, ‘chaps’, and Time, then wrap the result around a generic word for a collection of mountains such as the Alps or the Andes.

2d           Authentic Spanish football team (4)
REAL – Double definition, the second being one of the Madrid teams.

3d           Birds, as seen around GB & NI (4)
AUKS – AS (from the clue) wrapped around a two-letter acronym for the political entity made up of Great Britain and Northern Ireland. 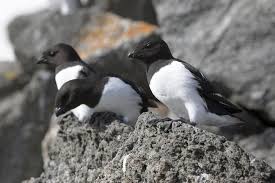 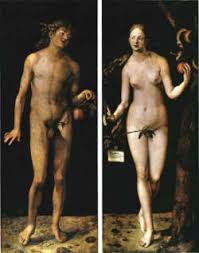 12d         Noticed boy — sweet, fatty type? (7,4)
SPOTTED DICK – Another word for ‘noticed’ and a boy’s name. Put them together to get a sort of pudding and an enduring source of schoolboy sniggering.

15d         Test after master’s first lesson (5)
MORAL – The first letter of Master followed by a test which is not a written one.

20d         Rope in the sea, short length being submerged (7)
MARLINE – An adjective for ‘in the sea’ with an abbreviation for Length inserted, producing a type of rope which, according to Chambers, is wrapped around a larger rope to protect it from wear.

26d         Check feature of wine glass (4)
STEM – Double definition, the first being to check or halt the flow of something.