Good morning from South Staffs, where the sun is breaking through early morning cloud and a warm day is in prospect.

There were a couple of, I thought, rather stretched synonyms in today’s Giovanni, and some interesting all-in-one clues, which stretched my solving time towards *** difficulty.

10a         Male snoring terribly — more than once when he should be getting up? (8)
MORNINGS – Male followed by an anagram (terribly) of SNORING.

11a         Artist and count meeting very infrequently (6)
RARELY – The usual crossword artist followed by another word for ‘count’ which is a verb here, often found followed by ‘on’.

12a         Scenes from another world packed with energy (6)
VENUES – Insert Energy into one of the other planets of the Solar System.

14a         Unendingly dedicated Socialist gets destroyed (8)
DEVOURED – Remove the final letter from another word for ‘dedicated’, then add the colour usually associated with Socialists to get ‘destroyed’ or ‘consumed’.

16a         An Oxford connection? (8)
SHOELACE – Cryptic definition of something which may fasten something like an Oxford. 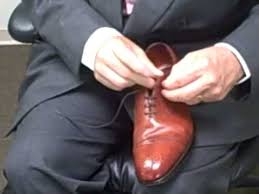 19a         Journeys taking in good long stretches high up (6)
RIDGES – Insert Good into some journeys on horseback or in a form of transport, to get a geographical feature of hilly areas. 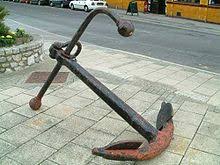 23a         What makes perfect performance — sacrifice all round (8)
PRACTICE – A deed or performance with a synonym of ‘sacrifice’ wrapped around it, giving us what, according to the saying ‘makes perfect’.

26a         Professional is desperate and keeps going (8)
PROLONGS – A short form of ‘professional’ followed by ‘is desperate’ or ‘yearns’.

27a         Animals dash — first signs of dry season (6)
ELANDS – The French word for ‘dash’ followed by the first letters of Dry Season, producing some large antelopes. 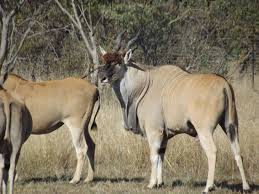 2d           Do a meal, possibly stewed with veg? (1,2,4)
A LA MODE – Anagram (possibly) of DO A MEAL, giving a cookery term for beef stewed with vegetables or, for our American readers, a dessert served with ice cream.

5d           Prejudiced educationist, one idiot to be shut up (7)
BIASSED – Put together the Roman numeral for one and another word for an idiot, then wrap the letters after the name of someone with a degree in education around the result.

8d           Clouds unable to move disperse finally (7)
NEBULAE – Anagram (to move) of UNABLE followed by the final letter of dispersE.

18d         Eastern maiden pursued by journalists, one married to ruler? (7)
EMPRESS – Put together Eastern, the cricket abbreviation for a maiden over, and the generic term for journalists.

22d         City’s farewell message — refusal to be upset (5)
RIPON – Start with the three letters which may be found as a farewell message on a tombstone, then reverse (upset) a word of refusal and add it on, to get a city in Yorkshire.

24d         English article thanks character from Greece (5)
THETA – An English definite article followed by a short word of thanks. 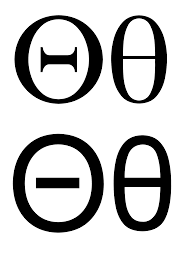