Hello, everyone.  While today's grid fill proceeded smoothly for me, I did have to check a couple of answers and ponder the last parse. So, the puzzle ended up feeling about average for difficulty.  I look forward to reading what everyone out there thought of it.  I also look forward to hearing from the setter if they happen to be reading.

In the hints below most indicators are italicized, and underlining identifies precise definitions and cryptic definitions.  Clicking on the 42 buttons will reveal the answers.  In some hints hyperlinks provide additional explanation or background.  Clicking on a picture might enlarge it or display a bonus illustration.  Please leave a comment telling us how you got on.

9a    Normal  type of flag (8)
STANDARD:  A straightforward double definition

12a   Screen type that's part of donor's contribution? (6)
PLASMA:  An obsolete type of TV screen is also a component of the contribution made by a blood donor 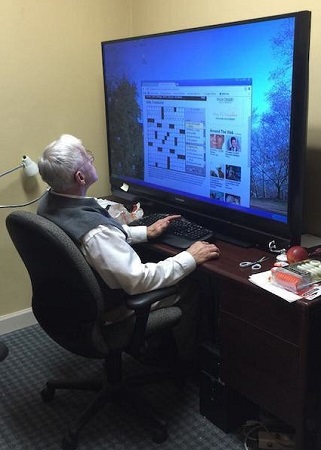 13a   Prince possibly not coming back for this dance (10)
CHARLESTON:  The prince who should one day be king is followed by the reversal (coming back) of NOT from the clue.  Not sure what 'possibly' is doing here

15a   Fast-running water: such a tedious thing (4)
BORE:  Another straightforward double definition.  The River Severn famously hosts a fine example of the fast-running water thing

16a   Direct tax for part of policeman's job (5,4)
POINT DUTY:  Direct or indicate is followed by a type of import tax

21a   Friend finally cries having left girl (4)
ALLY:  When first I downloaded the puzzle at 2am UK time to solve it, this clue read 'Initially sad to leave girl's partner (4)'.  Not too long after that, when I downloaded a second time to create the blog, it had changed to the version shown above.  Not sure why it was changed, especially at 2am, but both clues have the same construction: The answer is obtained from a five-letter girl's name with the last letter (finally…) of crieS  [or the first letter (initially) of Sad] deleted (having left/…to leave).  I wonder which version will appear in the newspaper?

24a   Dig up former partner: strong smell emanating initially (6)
EXHUME:  Join together the usual former partner, a slang word for a strong unpleasant smell, and the first letter (…initially) of Emanating.

25a   Scrap fish in sort of pudding (8)
DUMPLING:  Scrap or discard is followed by a four-letter fish often found at the end of an answer 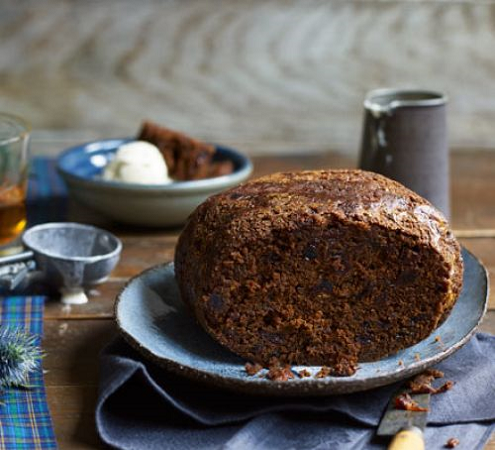 27a   One who flies, American's in particular part of airport (7)
RUNAWAY:  One who flies or absconds is the single-letter abbreviation for American inserted in an essential part of an airport

28a   Missing milk? It could be thrown into yon drain! (3-5)
NON-DAIRY:  The answer could be anagrammed (thrown) into YON DRAIN, so it must be an anagram of those letters 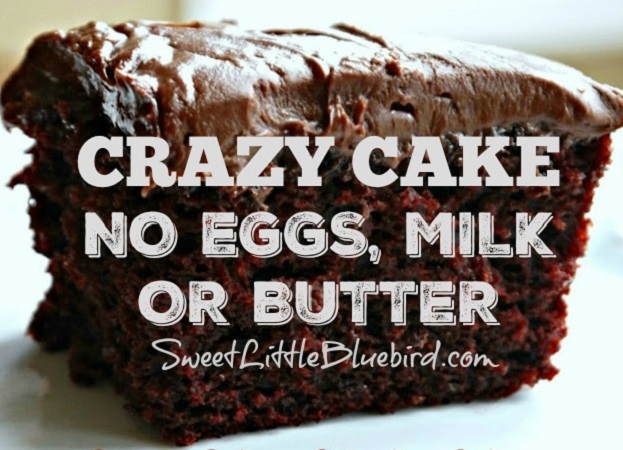 29a   Sudden eruption -- and, reportedly, what might stifle it? (7)
ATISHOO:  An imitation of the sound of a sneeze is a homophone (reportedly) of what one might use to stifle it

2d    Hand-me-down: what next in line might use for clothing? (8)
HEIRLOOM:  Fuse together the next person in a line of succession and a machine for making cloth 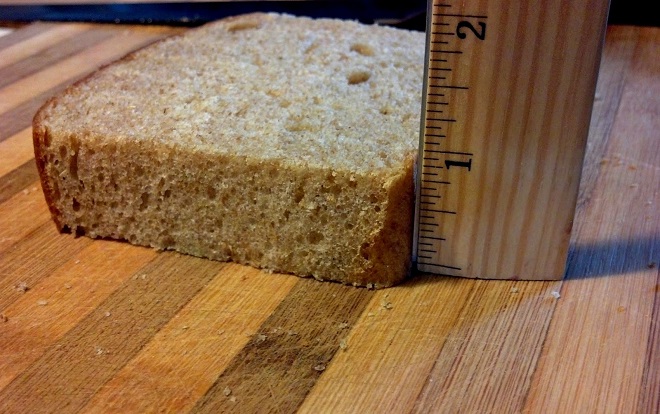 4d    Pulling out, seeing tense resistance in challenging surroundings (10)
EXTRACTING:  The abbreviation for grammatical tense and the physics symbol for electrical resistance are together contained by (in ….. surroundings) challenging or difficult

5d    Oil's too much, love! (4)
OTTO:  Cement together an informal abbreviation for too much and the letter that looks like a love score in tennis.  The answer is a fragrant essential oil made from rose petals

6d    It's dangerous, worldwide organisation having strongbox (6)
UNSAFE:  The two-letter abbreviation for a well-known international organisation is followed by a strongbox

7d    Save one's thanks for person serving drinks (7)
BARISTA:  Concatenate save or except, the Roman numeral one with its S from the clue, and a short word of thanks 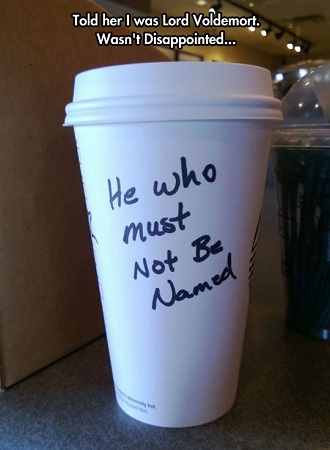 8d    Strange fellows having first bit of trouble in scrap (7)
ODDMENT:  Assemble another word for strange, a common word for fellows, and the initial letter of (first bit of) Trouble

18d   Lead quietly, getting over bad back (8)
PLUMBAGO:  The musical abbreviation for quietly preceding (getting over, in a down clue) low back pain.  The answer is an old-fashioned term for graphite, of which pencil leads are made.  While researching the answer, I was surprised to discover that from the mid 16th century England had a 100 year monopoly on pencil manufacture because Cumbria had the world's only known source of graphite with the characteristics needed for pencil-making

19d   Standing and helping to hold book (7)
ABIDING:  A verb synonym of helping contains (to hold) the single-letter abbreviation for book

20d [app version of clue]  Inspect cut up explosive device (7)
EXAMINE:  The reversal (up, in a down clue) of cut or remove, followed by a device usually designed to explode on contact

23d   Poor ailing animal (6)
NILGAI:  An anagram (poor) of AILING.  Where would setters be without all those antelopes blessed with unusual names?  You can read about today's antelope here.  For future reference, there's an extensive list of antelopes and near relatives here.  Can anybody come up with a good clue for MUNTJAC? 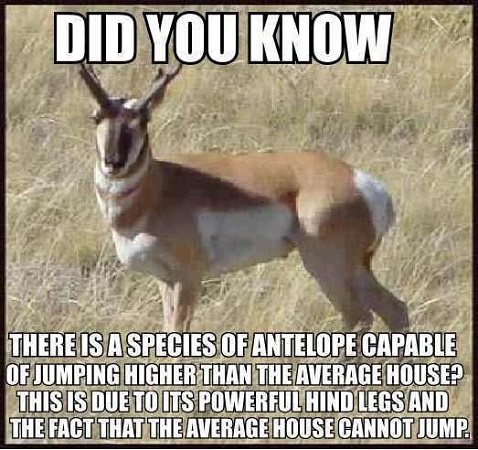 26d   Geek spotted in diner, dribbling (4)
NERD:  It's another lurker to finish.  Our geek is hiding in (spotted in) the remainder of the clue

Thanks to today’s setter for a fun solve accompanied by lots to eat and drink.  My favourite clue today was 11d.  Which clues did you like best?