Good morning from South Staffs, where a strange bright object has appeared in the sky.

The usual sprinkling of General Knowledge, some with a religious flavour, needed to make solving today’s Giovanni straightforward. If you have to rely on the wordplay to get to the answer it will take you a little longer.

1a           Rascal getting caught leaving an Asian boat (6)
SAMPAN – Remove the cricket scorecard abbreviation for Caught from another word for a rascal, then add AN (from the clue). 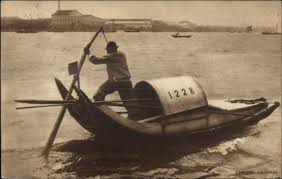 9a           Writer with label on in US building (8)
PENTAGON – Put together a writing implement, a label, and ON (from the clue) to get this US Government building. 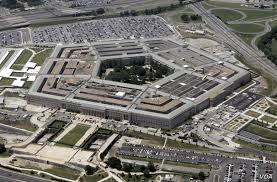 10a         Viewer to look again after turning round? (6)
PEEPER – This word for a surreptitious viewer can be reversed to get the act of coming back for a second look. 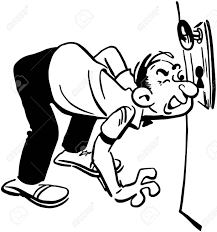 11a         In retrospect, ‘rubbish’ opera right? Its content is wet! (8)
RADIATOR – Put together another word for ‘rubbish’, a Verdi opera, and Right, then reverse (in retrospect) the result, to get part of a wet central heating system or a car’s cooling system. 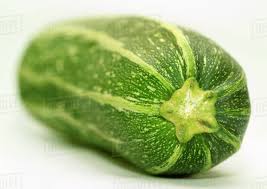 13a         Flag to be positioned by a road (8)
STANDARD – Another word for ‘to be positioned’ followed by A (from the clue) and the abbreviation for RoaD.

21a         Maybe Hearts footballers won’t like the sight of these (3,5)
RED CARDS – Double definition, the first relating to hearts or diamonds.

22a         Critic of food provided for baby at home (6)
RUSKIN – A piece of food given to teething babies, followed by ‘at home’ to get a 19th-century critic and author. 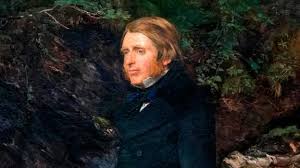 24a         Daughter is given something flowery — not a success! (8)
DISASTER – Put together Daughter, IS (from the clue), and a perennial flowering plant.

25a         Man sounding serious (6)
ERNEST – A man’s name which is a homophone (sounding) of another word for ‘serious’. This is a piece of wordplay which features in a well-known comedy by Oscar Wilde.

3d           Like the beauty queen — no ‘queen’, being most small-minded? (8)
PETTIEST – Remove the Latin abbreviation for a queen (or king) from an adjective that, by definition, describes the winner of a beauty contest, and you get ‘most small-minded’.

7d           Businessperson of significance starts to expect results (8)
IMPORTER – Another word for ‘significance’ followed by the initial letters (starts) of Expect Results.

14d         Movement to attract cats and dogs? (4,5)
RAIN DANCE – Cryptic definition of some rhythmic movement designed to call down from heaven something which may be described as ‘cats and dogs’ if it falls heavily. This is something we haven’t needed this summer so far – though we have a cricket tournament which works just as well!

15d         Naughty sort — nude or just having nothing on top? (8)
TONSURED – Anagram (naughty) of SORT NUDE, giving us the word describing a monk’s hairstyle. 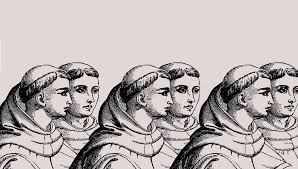 16d         Politicians giving mathematical analysis around model set up (8)
STATISTS – Reverse (set up, in a Down clue) a verb which applies to the act of being an artist’s model, and insert the result into an abbreviated form of the mathematical science of collecting and interpreting numerical data.

17d         A female relation breathing in fresh air out in the country (8)
AGRARIAN – A (from the clue) followed by an abbreviated form of the word for an elderly female relation wrapped around an anagram (fresh) of AIR.

18d         Nibbles hard bread endlessly — retaining awful diet (8)
CRUDITES – Remove the final letter (endlessly) from the word for the hard bit on the outside of a loaf, and wrap the result around an anagram (awful) of DIET, to get some raw vegetables served as nibbles. 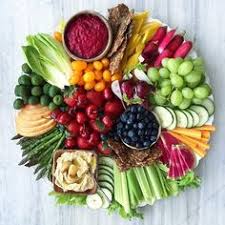 19d         Snacks former body-builder smuggled aboard ship (7)
SARNIES – A diminutive form of the first name of a famous body-builder turned film actor and politician, with the usual crossword ship wrapped around it, producing an informal word for ‘sandwiches’.