Hello, everyone, and welcome to another Tuesday.  In the hints below most indicators are italicized and definitions are underlined.  Clicking on the Answer buttons will reveal the answers.  In some hints hyperlinks provide additional explanation or background.  Clicking on a picture will enlarge it or display a bonus illustration.  Please leave a comment telling us how you got on.

5a    Entertained a thought (6)
AMUSED:  Put together A from the clue and thought or considered 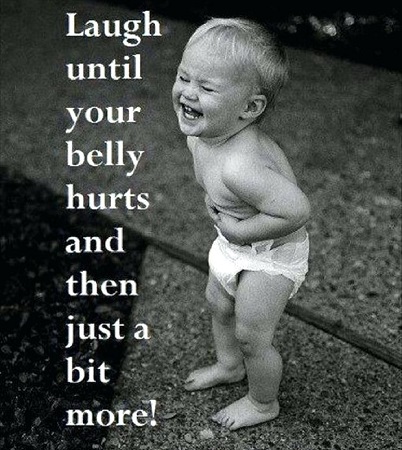 10a   Is enthralled by weird architect's car features (15)
CHARACTERISTICS:  IS from the clue is contained by (enthralled by) an anagram (weird) of ARCHITECT'S CAR

13a   Big cheese? Awful, beginning to crumble and flipping go off (8)
DIRECTOR:  Join together awful or dreadful, the first letter of (beginning to) Crumble, and the reversal (flipping…) of go off or decay 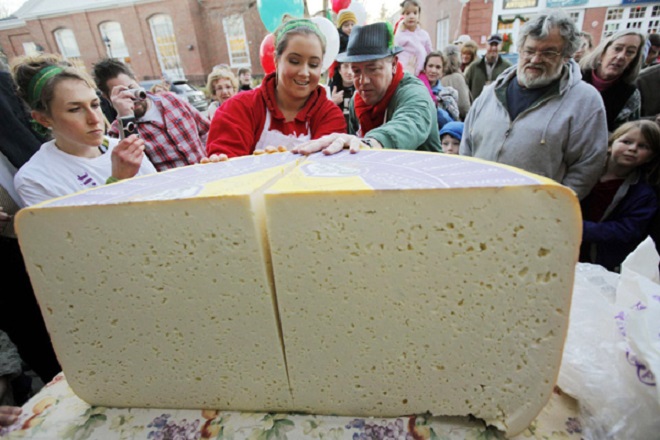 15a   Novelist's  abode (5)
LODGE:  A gatekeeper's cottage is also the surname of David the English novelist

18a   Stiff outfit I had (5)
RIGID:  Put together outfit or equip and the contracted form of "I had"

20a   Use fear regularly to cut tax (8)
EXERCISE:  Alternate letters (… regularly) of fEaR are inserted in (to cut) a type of tax

23a   More cheerful, apparently, in greeting the Queen (7)
HAPPIER:  An obvious abbreviation for apparently (given in Chambers but not in Collins or the ODE) is inserted in a short greeting which is followed by the Latin abbreviation for Queen Elizabeth

25a   Go off to walk in river (7)
EXPLODE:  To walk slowly and heavily is inserted in a river that flows mostly in Devon.  "Go off" like a bomb.  Here's an idea for something to try if you have a hundred rubber bands and a watermelon at hand

26a   Officers pester veterans nastily about India (15)
REPRESENTATIVES:  An anagram (…nastily) of PESTER VETERANS containing (about) the letter represented by India in the NATO phonetic alphabet

27a   Peers dismissing a son's suffering (6)
STRESS:  Peers or looks intently minus its A (dismissing A) and followed by the genealogical abbreviation for son

3d    Ignorant article from Paris about a fight (7)
UNAWARE:  A French grammatical article is wrapped about both A from the clue and a serious fight

6d    Annie maybe changing claim about us (7)
MUSICAL:  What Annie is an example of (Annie maybe) is found as an anagram (changing) of CLAIM containing (about) US from the clue 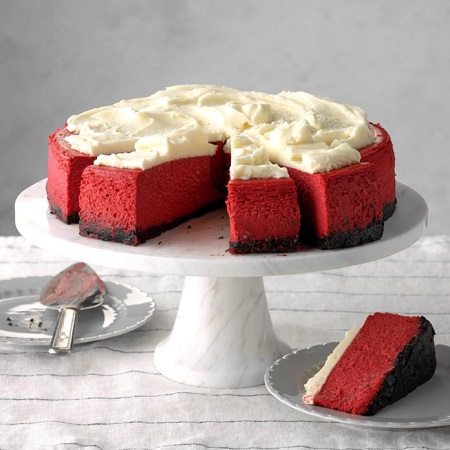 8d    Heavy blow from model possibly cut plant (8)
DISASTER:  This clue offers an opportunity for some reader participation.  I haven't found a parse that I am 100% comfortable with, so I invite your input.  The best I can do is this:  A dated word for a good-looking person or model has its last letter deleted (… cut) and a flowering plant appended

9d    Softly hold jam? (8)
PRESERVE:  Stick together the musical abbreviation for softly and hold or set aside 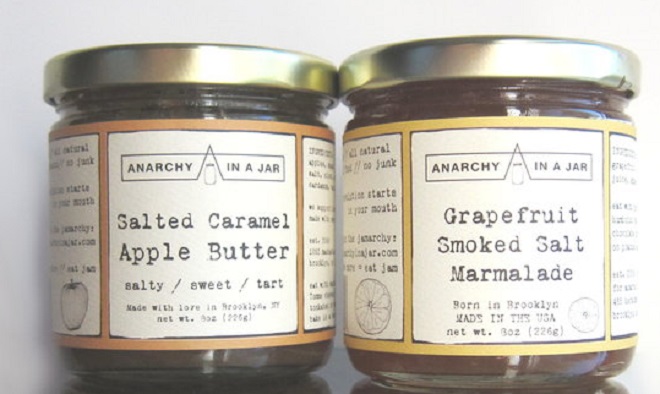 14d   Ideas from right-wingers taking in the man (8)
THEORIES:  An informal name for right-wing MPs containing (taking in) a pronoun for "the man"

16d   Concluded centre of viaduct is cracked (9)
DISSOLVED:  Chain together the centre letter of viaDuct, IS from the clue, and a synonym of cracked (a clue, perhaps)

17d   Ogres eating vigorously -- they could be full of fruit (8)
ORCHARDS:  Some of Tolkien's ogres containing (eating) vigorously or severely

19d   Clubs for motorists (7)
DRIVERS:  A double definition.  The clubs are for playing golf 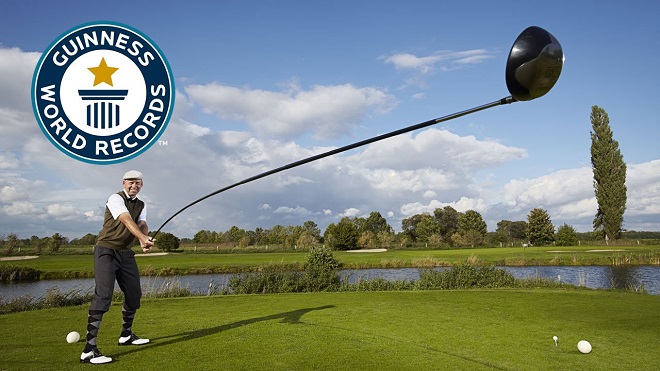 21d   Excellent  city such as London (7)
CAPITAL:  Another double definition.  An informal word for excellent is also the type of city of which London is an example

22d   Relieved after cold ended (6)
CEASED:  Relieved or abated after the single letter abbreviation for cold 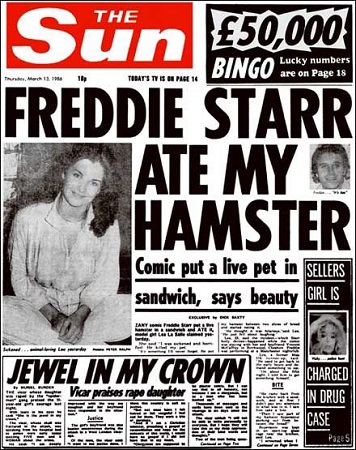 Thanks to today’s setter for a pleasant solve.  I quite liked 2d and 4d.  Which clues did you like best?