Good morning from soggy South Staffs, where the rain continues to fall.

I found today’s Giovanni to be quite tricky, the top half in particular taking some time to crack, with 7d the last one in. 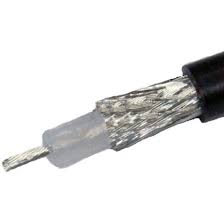 9a           Poor person acting as king let off (3)
HAM – Remove the LET from the end of the name of a Shakespearean king (one who’s dead before the play starts, but appears as a ghost to his son of the same name).

10a         Sent packing, using the fourth itinerary (6)
ROUTED – Another word for ‘itinerary’ followed by the letter which could indicate that it was the fourth choice.

11a         Stop to have a break, having crossed river (6)
ARREST – A (from the clue) and a break or pause wrapped around an abbreviation for River. 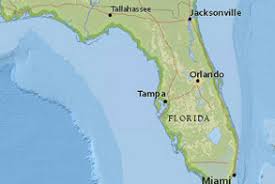 17a         Bishop more foolhardy and more arrogant (7)
BRASHER – The chess notation for a bishop followed by ‘more foolhardy’.

25a         Possible component of meal that doesn’t matter (6)
TRIFLE – Something you may have for pudding is also something to small to consider. 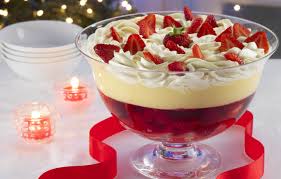 26a         Mo awarded the silver medal? (6)
SECOND – A synonym of ‘mo’ denoting a short period of time, which is also the position which earns a silver medal in Olympic competition.

27a         I disapprove of that teacher putting 18 off (3)
TUT – A teacher, particularly one who teaches a single pupil, with the letters denoting the answer to 18d removed, giving us an expression of disapproval.

1d           Jack gets a thumbs-down from us as a writer (6)
JOURNO – Start with the abbreviation for Jack found on a playing card, add a three-letter word for ‘from us’ and a two-letter word for a ‘thumbs down’, and the result is an informal word for someone who writes for a newspaper.

3d           Remote part of Scotland has all dads suffering with thinness (8,7)
SHETLAND ISLANDS – Anagram (suffering) of ALL DADS and THINNESS.

4d           Military hospital involved in upsetting matter, vehicle accident (5-2)
SMASH-UP – Reverse (upsetting, in a Down clue) the word for the matter found in an infected wound, and wrap the result around the sort of American military hospital which was the title of a film and a long-running TV series.

5d           Where Africans were once trained to fear teenagers (6,4,5)
ORANGE FREE STATE – Anagram (trained) of TO FEAR TEENAGERS, producing the name of a former Boer republic which is now part of South Africa. 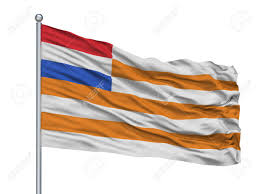 6d           Scottish king finally boarded a French vessel (6)
DUNCAN – Put together the final letter of boardeD, the French for ‘a’ and a metal vessel or container, and you get Macbeth’s predecessor as king of Scotland in Shakespeare’s Scottish play.

7d           The first boy maybe to be heard in song (4)
HEIR – The answer is a homophone (to be heard) of another word for ‘song’, and describes a person (traditionally the eldest son) who stands to succeed to a throne or landed estate.

16d         Record number in maths class? (3)
LOG – Th record of events kept by a ship’s captain is also an abbreviation of the type of number which appeared in the mathematical tables used before the advent of electronic calculators. 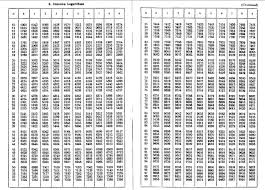 18d         More than one fighter joins to capture island (8)
SOLDIERS – Another word for ‘joins’ as applied to joining pieces of metal, with an abbreviation of Island inserted.

21d         Like all the pretty maids, fighting (2,1,3)
IN A ROW – This phrase describes the ‘pretty maids’ in the nursery rhyme or, with a different pronunciation, means ‘fighting’ or ‘having an argument’.

24d         Due to get nothing before middle of the week (4)
OWED – The letter which looks like a zero or nothing, followed by the abbreviated form of the middle day of the week (assuming you start properly with Sunday).