Hello, everyone, and welcome.  We've got  a nice solid puzzle today, with a few excellent surfaces and nothing super tricky in the wordplay.  Just right for a Tuesday.

Today I'm asking readers and lurkers to respond to a survey addressing a question raised last week by Friday setter Giovanni:  Should crossword setters be named (as in the Toughie) or should they be anonymous (as in most of these back-page puzzles)?  Click on the spoiler box below to open the survey here or click here to open it in a new browser window.  I encourage readers to discuss the question today in the comments below.  I'll present the results next Tuesday.

In the hints below most indicators are italicized, and underlining identifies precise definitions and cryptic definitions.  Clicking on the ANSWER buttons will reveal the answers.  In some hints hyperlinks provide additional explanation or background.  Clicking on a picture will enlarge it or display a bonus illustration.  Please leave a comment telling us how you got on.

1a    Taking it easy in Rome on vacation with pop star (7)
RESTING:  The outer letters (… on vacation) of RomE followed by a musician who became famous as one third of The Police

5a    Rascal Edward twice obstructed (7)
IMPEDED:  A mischievous rascal with two copies of an informal contraction of Edward 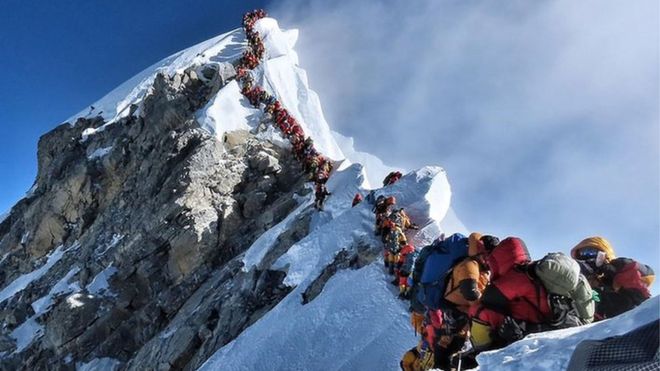 10a   Every other change hit back by European (9)
ALTERNATE:  Concatenate change or modify, the reversal (… back) of hit or beat, and the single letter for European

12a   Controlled line in river (4)
CALM:  The abbreviation for line inserted in a river flowing through a University town in eastern England

14a   Prisoners tense: row is building (12)
CONSTRUCTION:  Stick together some usual prisoners, the abbreviation for grammatical tense, and a row or disturbance 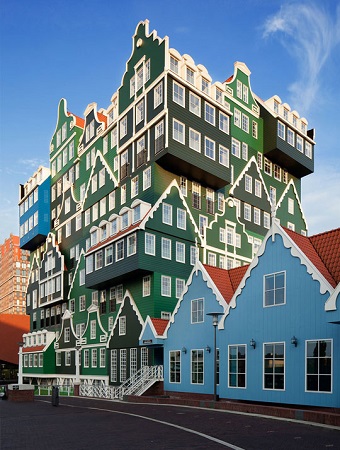 18a   Talk about new renovations (12)
CONVERSATION:  The single-letter Latin abbreviation for about or roughly with an anagram (new) of RENOVATIONS

21a   Pupil guiltily holds back fruit (4)
UGLI:  The start of the clue hides the reversal of (hides back) the answer 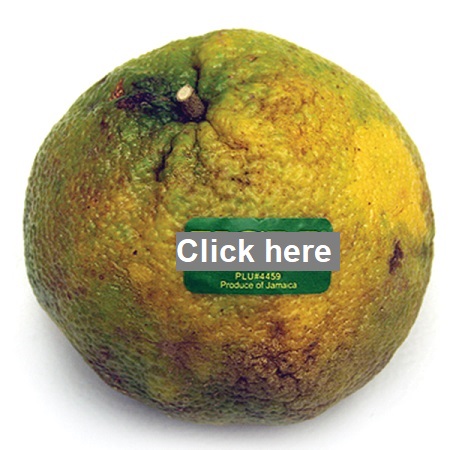 22a   Fliers from RAF please no Liberal, having taken off loudly (10)
AEROPLANES:  An anagram (… liberal) of RA[f] PLEASE NO minus the single-letter musical abbreviation for loudly

25a   Shows current distance transported (9)
INDICATES:  The physics symbol for electrical current with an anagram (… transported) of DISTANCE

26a   Old, burning tree (5)
OLIVE:  Put together the abbreviation for old and burning or urgent 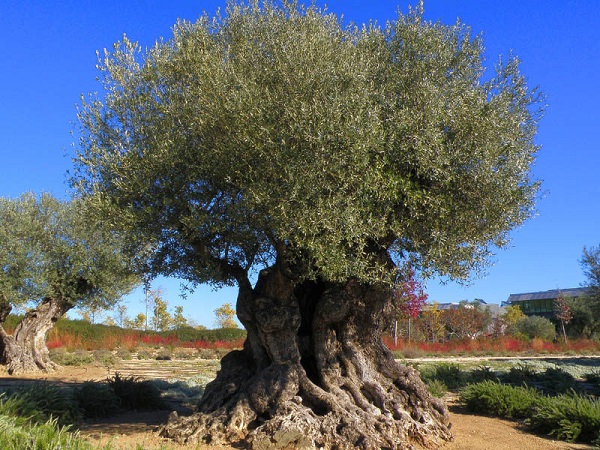 1d    Artist with lovely vegetable (6)
RADISH:  The usual artist with an old word for a lovely or an attractive person 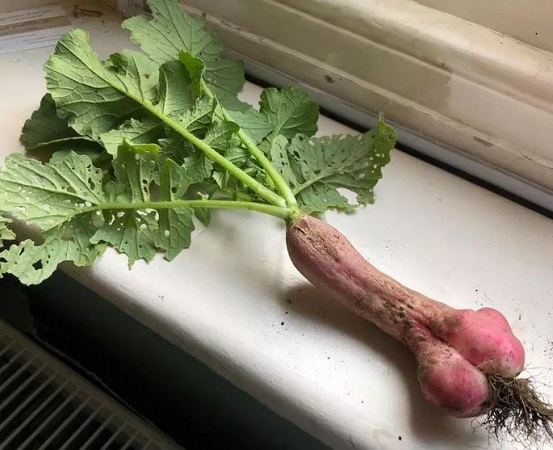 2d    Work hard on a new catchphrase (6)
SLOGAN:  Chain together work hard, A from the clue, and the abbreviation for new

3d    Terrible derision about politician behind bars (10)
IMPRISONED:  An anagram (terrible) of DERISION containing (about) a usual politician

4d    One tucked into relation's cereal (5)
GRAIN:  The Roman numeral for one inserted in (tucked into) a relative who's older than you

5d    Read Pinter plays? About time! (9)
INTERPRET:  A minimal anagram (… plays) of PINTER is followed by the usual short word for about or concerning and the physics symbol for time 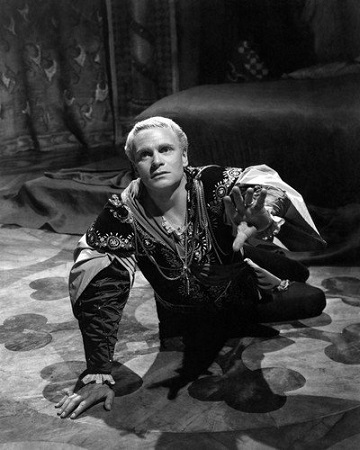 8d    Thinking of a kipper? (8)
DREAMING:  A cryptic definition where kipper here means somebody who is asleep

13d   Train ophthalmologist, initially, to cut next to small pupils (10)
SCHOOLBOYS:  Assemble train or educate, the first letter of (…, initially) Ophthalmologist inserted in (to cut) a preposition meaning "next to", and the clothing abbreviation for small

16d   Captured  at work (8)
OCCUPIED:  A double definition, the first could, for example, refer to a town that has been captured

17d   Uncle is staggered about daughter's embraces (8)
INCLUDES:  An anagram (staggered) of UNCLE IS containing (about) the genealogical abbreviation for daughter

20d   Port in case served up by nurse (6)
OSTEND:  The reversal (served up, in a down clue) of a short adverb meaning "in case" is followed by nurse or care for 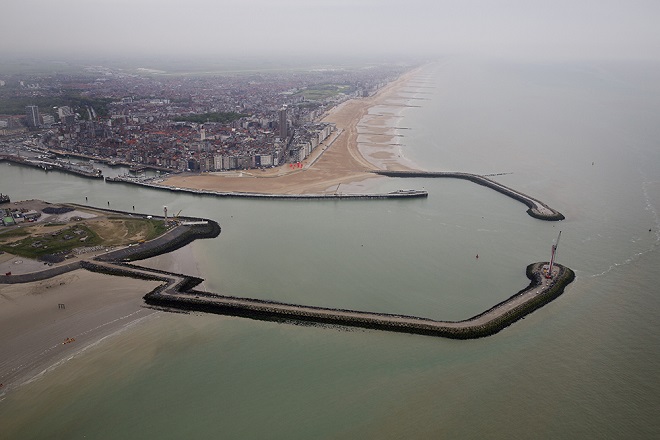 23d   First to observe a relative haven (5)
OASIS:  Fuse together the first character to Observe, A from the clue, and an informal name for a female relative 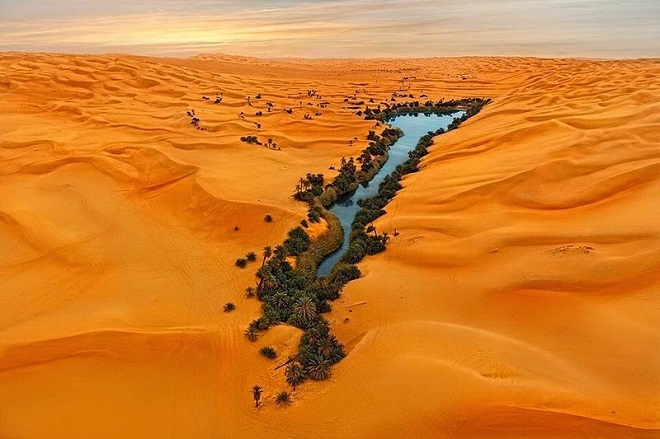