Hello, everyone, and welcome to Tuesday.  I found today's offering a steady solve apart from a couple of clues in the east that required some head-scratching at the end of the grid fill.  I did wonder if younger solvers would have the general knowledge required by 17a.  Then I wondered if we even have many younger solvers reading the blog.  So, if you're a lurker under the age of, say, 45, please consider commenting below to provide some reassurance that there's a new generation of solvers out there.

In the hints below most indicators are italicized, and underlining identifies precise definitions and cryptic definitions.  Clicking on the RIP Grumpy Cat buttons will reveal the answers.  In some hints hyperlinks provide additional explanation or background.  Clicking on a picture will enlarge it or display a bonus illustration.  Please leave a comment telling us how you got on.

1a    Cross found inside among relics (7)
MONGREL:  We start with a lurker.  The answer is found inside the remainder of the clue

5a    Second wife ultimately better locked up (7)
SECURED:  Join together the abbreviation for second, the last letter (… ultimately) of wifE, and better from an illness

9a    Centre corruptly holding diamonds in reserve (9)
RETICENCE:  An anagram (corruptly) of CENTRE containing (holding) a slang word for diamonds

10a   Trouble in service supplying gas (5)
RADON:  Trouble or bother inserted in the abbreviation for one of the armed services.  The gas is radioactive and you don't want it in your house

11a   An artist must accept party runs microstate (7)
ANDORRA:  AN from the clue and the usual artist sandwich (must accept) both a usual party and the cricket abbreviation for runs 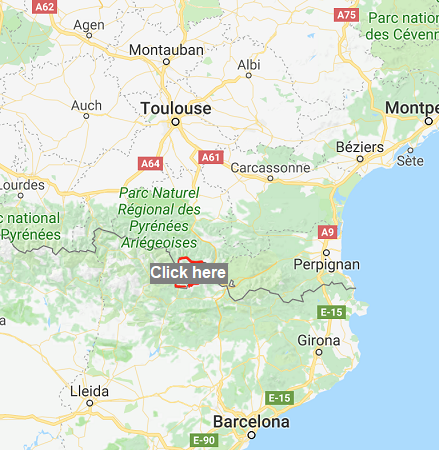 12a   Process of reduction in capital growth? (7)
HAIRCUT:  In this cryptic definition, capital must be read as an adjective meaning "relating to the head".  So, what grows on your head and how can the amount of it be reduced? 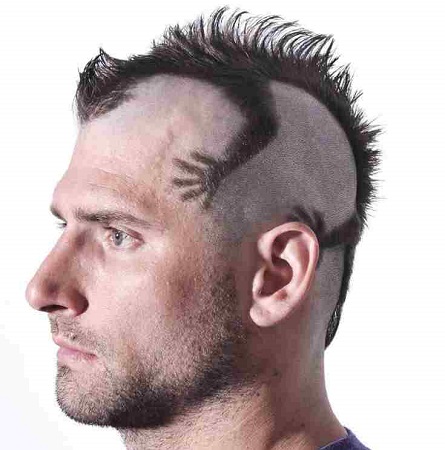 17a   She sought solitude in dress circle (5)
GARBO:  A synonym of dress or clothing followed by the letter shaped like a circle.  The wordplay refers to a well-known quotation from the 1932 movie Grand Hotel 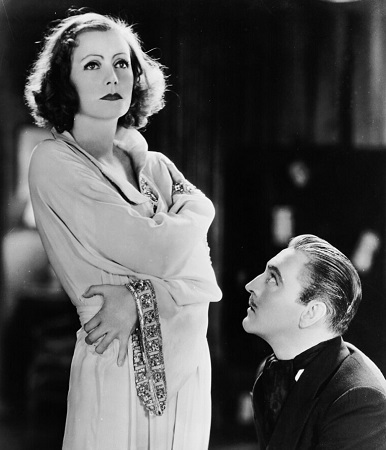 18a   Greek leader soon capturing brave Frenchman (9)
AGAMEMNON:  An archaic word for "soon" containing (capturing) both a synonym of brave and the French equivalent of Mr.  Read about the Greek leader here

21a   Nonsensical legal or musical term (7)
ALLEGRO:  An anagram (nonsensical) of LEGAL OR

25a   Mug -- I had nothing to fill it! (5)
IDIOT:  The contracted form of I had is followed by the letter resembling zero (nothing) inserted in (to fill) IT from the clue

28a   Get stuffed in French valley (7)
ENGORGE:  The French word for "in" with a synonym of valley

1d    Damage barrier in Kentish Town? (7)
MARGATE:  Damage or spoil with a barrier in a fence, perhaps

3d    Fast driver expert in Rolls-Royce (5)
RACER:  Put an expert inside (in) the abbreviation for Rolls-Royce 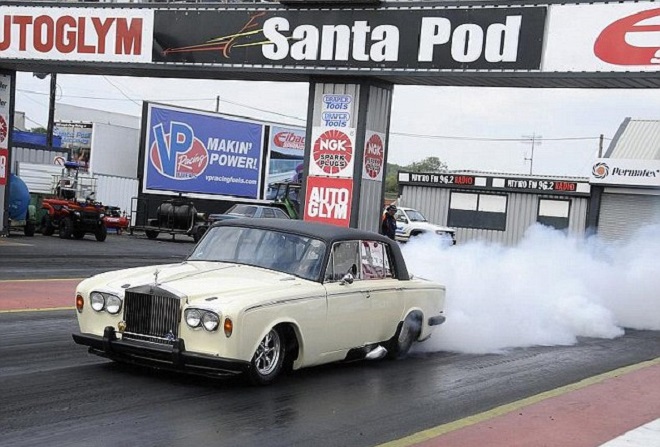 5d    Old king to tread on chicken (7)
STEPHEN:  "to tread" followed by (on in a down clue) a female chicken.  Read about the king here

7d    Bloody battle that's needed if text is poor (9)
REDACTION:  The colour synonymous with bloody is followed by battle or warfare 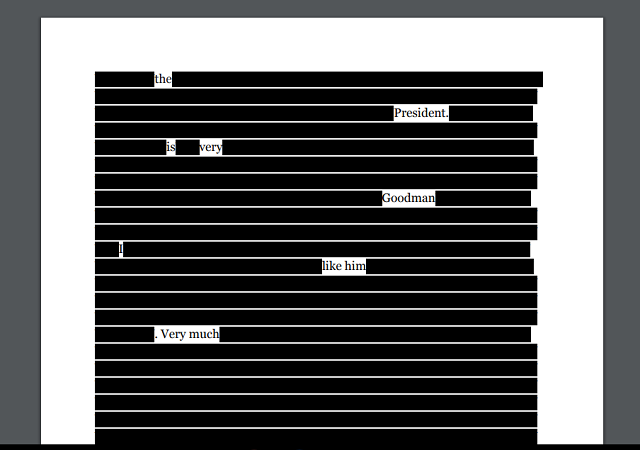 8d    Sink to keep clear in meals alcove (7)
DINETTE:  Sink or diminish containing (to keep) a four-letter adjective meaning clear of all charges or deductions 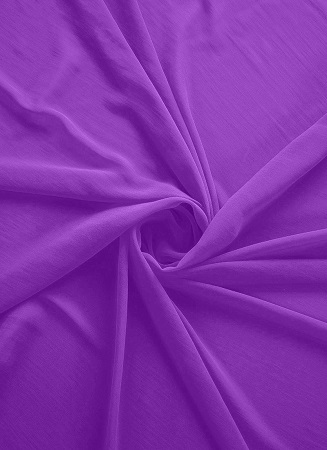 19d   Performer in part is terrible (7)
ARTISTE:  The answer is hidden in the remainder of the clue

20d   Eastern sailor ran up to tell story (7)
NARRATE:  Concatenate the single letter for eastern, a usual sailor, and RAN from the clue.  Then reverse the lot (… up, in a down clue)

23d   Police initially called to crash (5)
PRANG:  Put together the first letter of (… initially) Police and called on the telephone 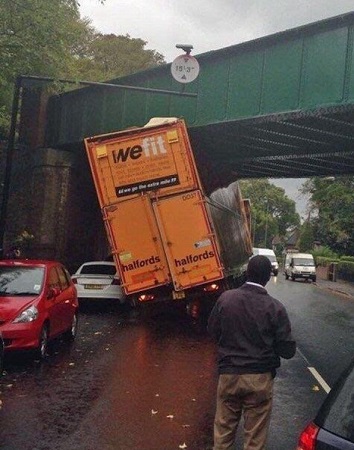 24d   Fierce person finally investing in bank (5)
TIGER:  The last letter of (finally … ) investinG inserted in a bank or row