Hello, everyone.  Today we have the pleasure of solving another puzzle created by Telegraph Puzzles Editor Chris Lancaster.  It lives up to expectations, with smooth surfaces and some excellent misdirection leading to a succession of penny drop moments.  In addition, it features at 16d Michael Lloyd-Jones’ winning entry in the January Puzzles Newsletter clue-writing competition (you can sign up to receive the informative monthly Telegraph Puzzles Newsletter at https://www.telegraph.co.uk/newsletters/homepage/).

In the hints below most indicators are italicized, and underlining identifies precise definitions and cryptic definitions.  Clicking on the the answer will be here buttons will reveal the answers.  In some hints hyperlinks provide additional explanation or background.  Clicking on a picture will enlarge it or display a bonus illustration.  Complaining about the cats is a waste of time.  Please leave a comment telling us how you got on.

1a    Mail chief of police initially over small criminal matters (10)
POSTMASTER:  Concatenate the first letter of (… initially) of Police, the cricket abbreviation for over, the clothing abbreviation for small, and an anagram (criminal) of MATTERS 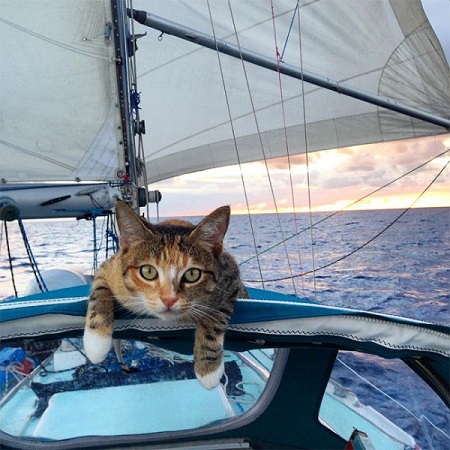 9a    Wrong one of two writers succeeded (5)
AMISS:  The surname shared by father and son English writers is followed by the genealogical abbreviation for succeeded

10a   Attacker regularly causes trouble with worker (9)
ASSAILANT:  Put together alternate letters of (regularly…) CAUSES, trouble or sicken, and the usual worker insect

12a   Crucial to keep gang looking good (13)
PREPOSSESSING:  Crucial or urgent containing (to keep) a gang assembled by a sheriff in a western movie, for example

14a   Cross-country finished with win (8)
OVERLAND:  Join together finished or completed, and win or capture

15a   Unusually gifted person always on the move (6)
FIDGET:  An anagram (unusually) of GIFTED

19a   American overrules first love in calling for time off (8)
VACATION:  The single letter for American replaces (overrules) the first occurrence of the usual single letter for love in a synonym of calling or mission.  The answer is, as neatly suggested by the word play, an Americanism

21a   I unhappily permit poser to accept one's mistakes (13)
IMPROPRIETIES:  I from the clue with an anagram (unhappily) of PERMIT POSER containing (to accept) the Roman numeral for one

24a   Assumption, not new, upset an element (9)
POTASSIUM:  An anagram (upset) of ASSUMPTIO[n] minus the abbreviation for new (…, not new) gives one of my favourite chemical elements 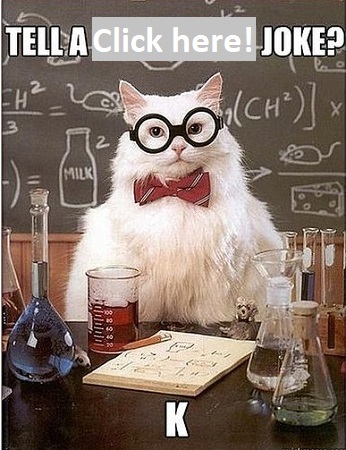 25a   Jog naked around front of garden (5)
NUDGE:  A synonym of naked containing (around) the first letter of (front of) Garden

26a   Food found in two rivers (one short, one Welsh) (4)
RUSK:  The two rivers to be assembled are the map abbreviation for river (one short) and a particular river in Wales (one Welsh) 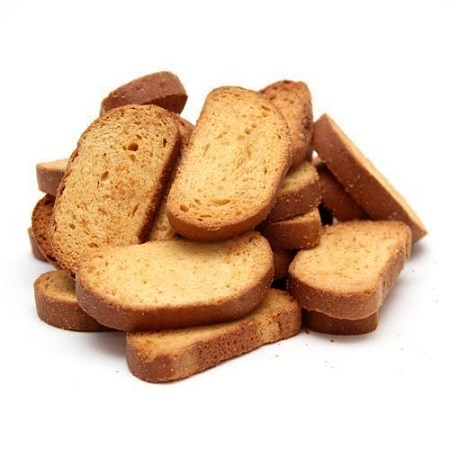 27a   Emptied brandy with lager when drunk, as a rule (2,3,5)
BY AND LARGE:  Chain together the outer letters (emptied…) of BrandY, a synonym of with, and an anagram (… when drunk) of LAGER 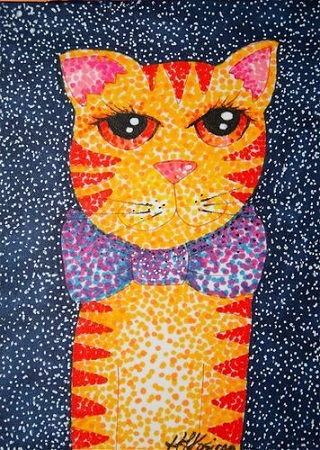 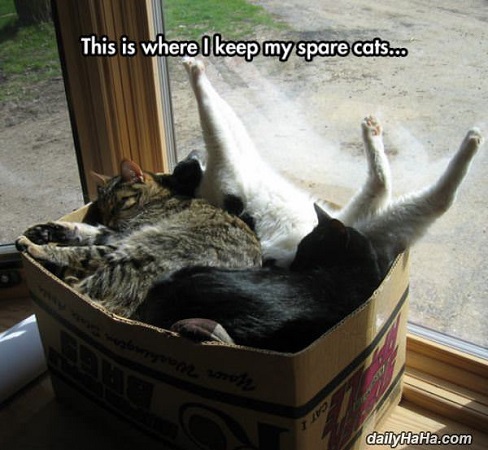 4d    Observe reportedly natural energy in a boat? (8)
SEABORNE:  Join together a homophone (… reportedly) of a simple word for observe, an adjective meaning natural or innate, and the physics symbol for energy

7d    Wonderful description of Grace? (7)
AMAZING:  The answer is an adjective that prefaces “Grace” in a well-known song

13d   Rows involved trendier person in church? (10)
WORSHIPPER:  An anagram (…involved) of ROWS is followed by an informal synonym of trendier

16d   Soprano has articles about Les Mis's opening in rep (8)
SALESMAN:  The single letter abbreviation for soprano is followed by two grammatical articles sandwiching (about) both LES from the clue and the first letter of (…’s opening) Mis

18d   The compiler's favourite American drive (7)
IMPETUS:  “The compiler is” from the perspective of the compiler, favourite or preferred, and an abbreviation for American

20d   Trendy drink, we hear, for one in the know (7)
INSIDER:  The usual short word for trendy or fashionable, followed by a homophone (…, we hear) of a fermented apple drink

22d   Wet and bright? Not at first (5)
RAINY:  A word meaning bright or clever has its first letter deleted (not at first) 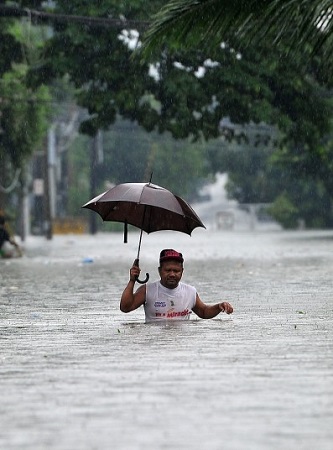 23d   Give up returning some decorative boxes (4)
CEDE:  And we have a lurker to finish.  SOME DECORATIVE is hiding (boxes) the reversal (returning) of the answer

Thanks to Mister Ron for most enjoyable solve.  In a long list of ticked clues 14a, 15a, 25a, and 2d stood out for me.  Which clues did you like best?