Hola, as they say up here on the Spanish side of the Pyrenees, where the sky is blue, the sun is shining, and every dinner includes wine.  Today we have a fun puzzle which gets off to the best possible start by making the first word of the first clue “cats”.  Thank you, setter.  If, having completed this puzzle, you’re looking for a crossword offering considerably more challenge and somewhat less decorum than a Telegraph back-pager, I can recommend this site’s Not The Saturday Prize Puzzle 482 (since I created it).

1a    Cats perhaps calm us, I suspect (7)
MUSICAL:  What a fine clue to get us under way!  An anagram (suspect) of CALM US I.  Perhaps is telling us that the answer here is defined by example

5a    Splendid headgear -- almost everyone is after it (7)
CAPITAL:  Join together an item of headwear, IT from the clue, and all but the last letter (almost) of a synonym of everyone

9a    Employ a layabout? Only partly true (5)
LOYAL:  The answer is hiding inside (… only partly) the remainder of the clue

10a   Second animal is hit with end of bat (9)
ASSISTANT:  Cement together a beast of burden, IS from the clue, hit or beat, and the last letter of (end of) baT 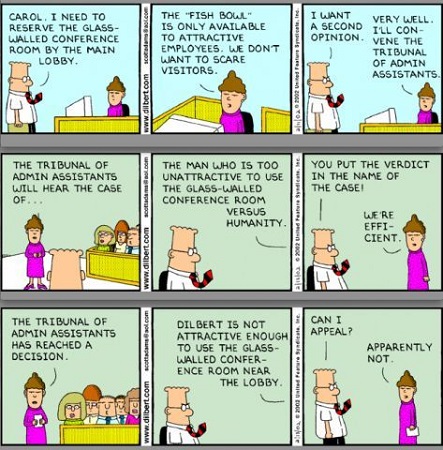 12a   Son with sexy photograph (4)
SHOT:  Follow the genealogical abbreviation for son with sexy or steamy

14a   Made chap uniform with fur -- cadet's staggered (12)
MANUFACTURED:  Assemble another word for a chap, the letter represented by uniform in the NATO phonetic alphabet, and an anagram (‘s staggered) of FUR CADET

18a   Start cooking cod -- I turn it over before noon (12)
INTRODUCTION:  An anagram (cooking) of COD I TURN IT with the cricketing abbreviation for over and the single-letter abbreviation for noon

21a   Exercise, we hear, for sheep (4)
EWES:  The answer is hiding in reverse in the first two words of the clue, but that’s just a coincidence.  It’s clued here as a homophone (we hear) of a verb synonym of exercise.  I’m getting a feeling of déjà vu 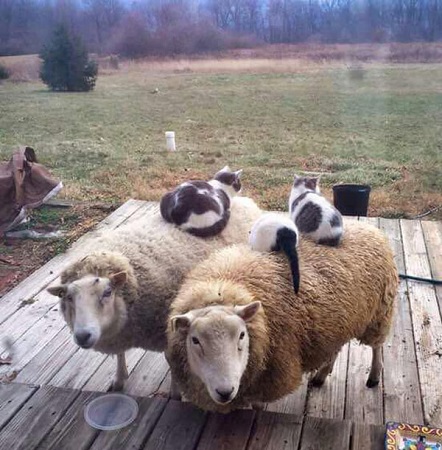 25a   Not out to stop the Queen getting fitter (9)
INSTALLER:  Combine the opposite of out, stop or delay, and the Latin abbreviation for Queen Elizabeth

27a   Old tree likely hollow (7)
ELDERLY:  Follow a tree related to honeysuckle with the outer letters (… hollow) of LikelY

2d    Saw indeed cutting pipe (6)
SAYING:  This saw is an adage.  He’s found as indeed or OK inserted in (cutting) a verb synonym of pipe 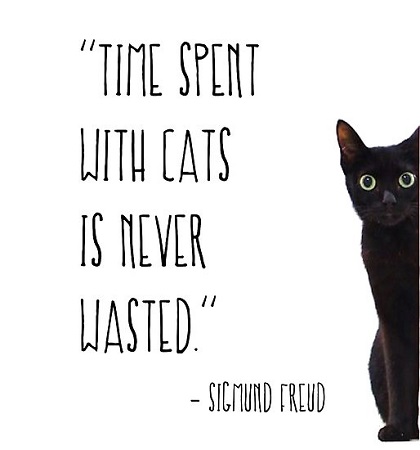 3d    Copper infiltrating ring at zero risk, initially -- this should provide some answers (10)
CALCULATOR:  The chemical symbol for copper is inserted in (infiltrating) ring on the phone.  That lot is followed by AT from the clue, the letter that looks like zero, and the first letter of Risk (risk, initially)

4d    What Prime Minister does -- begs quietly to leave (5)
LEADS:  A synonym of begs minus the musical abbreviation for quietly or softly (quietly to leave)

5d    Russian who's out of this world? (9)
COSMONAUT:  A cryptic definition of a Russian in outer space 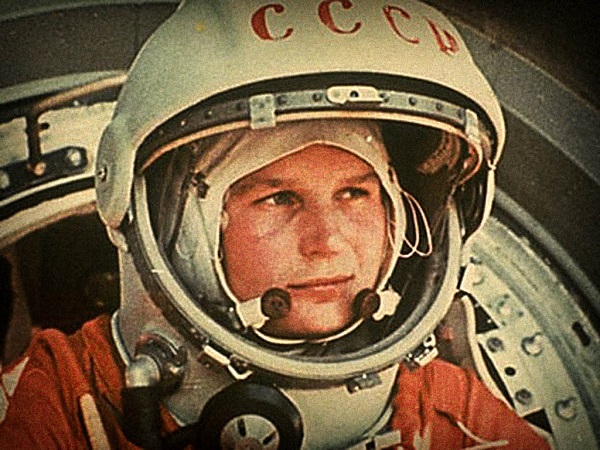 6d    Urge husband to drink up (4)
PUSH:  The combination of the genealogical abbreviation for husband and to drink or take liquid into the mouth is reversed (up, in a down clue) 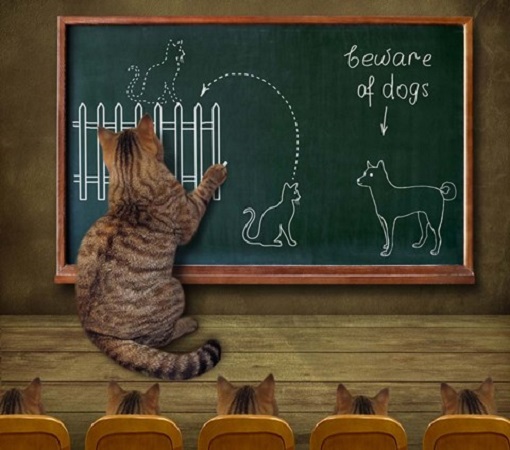 8d    Lord bagging a bird -- last from close range (8)
LATITUDE:  A shortened form of lord containing (bagging) both A from the clue and a small songbird is followed by the last character from closE

13d   Feel the MPs are worried about nothing (10)
ATMOSPHERE:  An anagram (worried) of THE MPS ARE containing (about) the letter that looks like zero (nothing)

16d   Fancy -- and clever, too (8)
LIKEWISE:  Fuse together synonyms of fancy and of clever

17d   Drew attention to small pudding turning up (8)
STRESSED:  The clothing abbreviation for small with the reversal (turning up, in a down clue) of a generic word for pudding 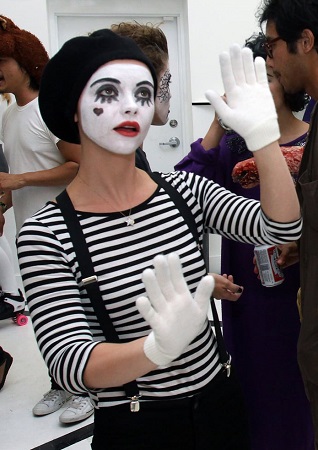 20d   Rag worker lying in grot I'd earlier picked up (6)
EDITOR:  The worker is hiding in (lying in) the reversal (picked up, in a down clue) of the remainder of the clue 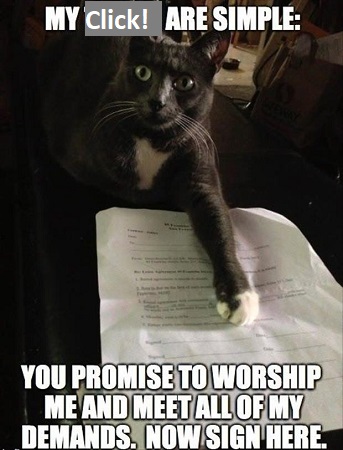 24d   Pretty loud song (4)
FAIR:  Link together the musical abbreviation for loud and a song or tune

Thanks to today’s setter for a fun solve.  Highlights for me included 1a, 12a, 21a, the smooth and topical 4d, and 16d.  Which clues did you like best?