Toughie No 2219 by Chalicea

Hi everyone.  Today is a Chalicea Tuesday — yay!  I found it of a normal difficulty level for the day and the setter.  I’m not quite sure which way is up at the moment so I’ve left the enjoyment rating untouched, but please shout at me if you think it should be higher!

Definitions are underlined in the clues below and indicators are italicised when quoted in the hints.  You’ll find the answers inside the I knead you! buttons.  As usual you may click on pictures to enlarge them or uncover hidden extras.

1a    Brief  union (7)
COMPACT:  We start with a double definition: brief or concise, or an alliance or treaty

5a    Clumsy homeopaths dropping the prepared cleansing liquid (7)
SHAMPOO:  An anagram of (clumsy) HOM[e]OPA[th]S without (dropping) an anagram of (… prepared) THE

9a    Synthetic, mouldable material; it’s making a comeback in building, mostly (7)
PLASTIC:  IT’S, reversed (making a comeback), inside most of a word meaning a building (building mostly)

10a   Fliers love victims on board (7)
OSPREYS:  The letter which looks like a love score in tennis is followed by what a predator hunts inside the two-letter abbreviation of a type of ship (on board).  When searching for pictures, I found many results from a particular live cam, so thought I’d include the link to that for the bird-lovers among us — enjoy! 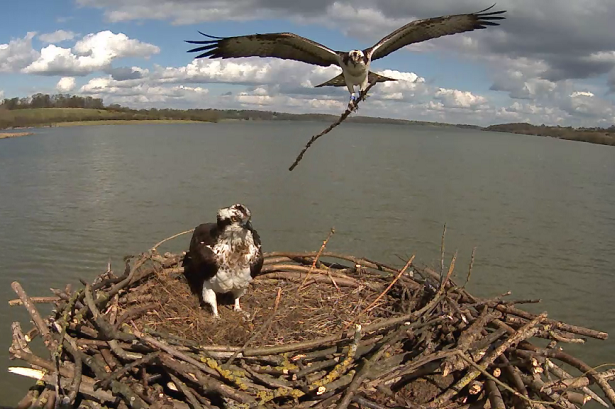 11a   Nine tricks of a rabbit mating display? (9)
ABUNDANCE:  Split (1,3,5) this might be a courtship display of a rabbit.  It’s also nine tricks in solo whist (something I had to check, as I had only the faintest recollection that the answer was something-or-other in cards)

15a   Delegated group to reach around a little bit over time (9)
COMMITTEE:  To reach or arrive (4) goes around a small amount, in turn containing (over) the letter used as a symbol for time

17a   Leader of tour intercepting hapless laggers who’d ultimately wandered from group (9)
STRAGGLED:  The first letter of (leader of) tour is inside (intercepting) an anagram of (hapless) LAGGERS.  Finish with the last letter of (… ultimately) who’d

19a   Framework we’re filling involving new drudgery (5)
GRIND:  That which we’re currently engaged in filling with letters containing (involving) the abbreviation for new

22a   Put out about female getting sack (5)
RIFLE:  Put out or irk around (about) the abbreviation for female.  Sack in the sense of plunder

23a   Grease-monkeys in disastrous mischance (9)
MECHANICS:  An anagram of (disastrous) MISCHANCE

25a   When owls fly in a gallant manner, we’re told (7)
NIGHTLY:  This sounds like (we’re told) an adjective meaning gallant or chivalrous 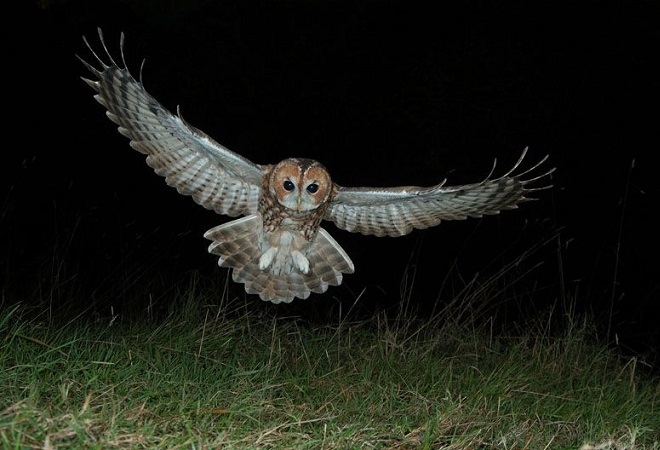 26a   Most important person is turning to face the Queen, becoming louder? (7)
NOISIER:  Combine the most important person (2,1), written in an abbreviated way, IS (from the clue) reversed (turning), and the two letters which can stand for our current queen

27a   Barely sufficient society, principally one advancing cash (7)
SLENDER:  The first letter of (… principally) society plus someone from whom a borrower borrows

1d    Leader fit to stop first son (7)
CAPTAIN:  Fit or appropriate inside (to stop) the first son in the Bible

2d    Short drink, certain to be of specified size (7)
MEASURE:  Join together most of (short) a brew of honey and water and a synonym of certain 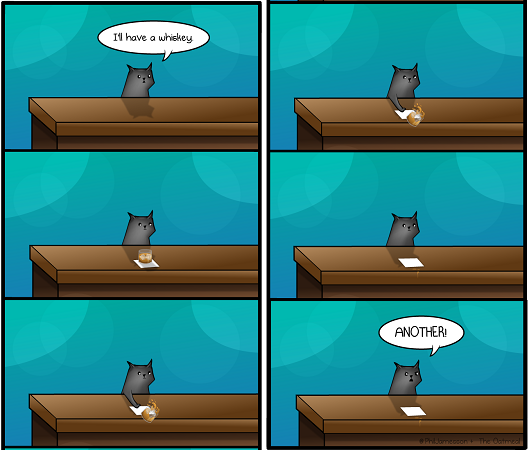 3d    Contents of upset muscadet cask produced an effect (5)
ACTED:  The answer is part of (contents of) the reversal of (upset) two words in the clue

6d    Attractive area, very quiet venue of film studio (9)
APPEALING:  Abbreviations for area and for very quiet (in music) plus the district of west London which is home to, and gives its name to, a famous film studio

8d    Indecent fuss in support of former pupil (7)
OBSCENE:  A fuss or commotion is after (in support of, in a down answer) an abbreviation for a former pupil.  Might refrain from illustrating this one …

16d   Remedies of powerful Italian family head cut back (9)
MEDICINES:  Take a prominent Florentine family in history and add a geographical head without its last letter (cut back) 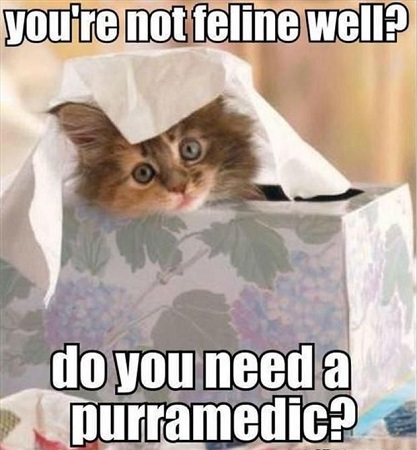 17d   Jumps up to find what might be after Alice? (7)
SPRINGS:  This word meaning jumps up is also something which can follow Alice to give an Australian town

18d   Fugitive freezes, regularly skirting smoky atmosphere on end of ridge (7)
REFUGEE:  Regular letters — in this case the even-numbered ones — of freezes wrapped around (skirting) a dense, often smoky atmosphere; this all sits atop (on, in a down answer) the last letter of (end of) ridge

20d   First language one recalled going round Italy (7)
INITIAL:  The language of ancient Rome and its empire is followed by the appropriate numeral for one, all reversed (recalled) and containing (going round) the IVR code for Italy

21d   Lusted-after teacher caught in act (7)
DESIRED:  The title used for a (male) teacher inside (caught in) an act.  Maybe another one to leave unillustrated

24d   Boxer on day of victory demonstrating chi? (5)
ALIVE:  The name of a celebrated boxer is written before (on, in a down answer) a day of victory in WWII

Thanks to Chalicea for today’s mid-paper grid-based fun.  My favourite has to be 11a.  Which one(s) did the trick for you?