Toughie No 2215 by Donnybrook

Hello to you all — I hope you had a lovely Easter weekend.  It was certainly hot here.  After such a long and hard one, I’m looking forward to going back to work for a rest.*

It’s been a good while since Donnybrook last appeared on a Tuesday, and it’s great to see him today.  While I did have to check the odd half-remembered fact or unknown word deduced from wordplay, everything resolved smoothly and it was a pleasure to solve.  How was it for you?

Definitions are underlined in the clues below and indicators are italicised when quoted in the hints.  You’ll find the answers inside the *By the time of publication I’ve already been doing day job for twice as long as I’ve been asleep.

5a    One almost complete after mine becomes inadequate (7)
PITIFUL:  The Roman figure one and most of (almost) a synonym of complete or entire go after a mine

10a   Son in row over repeated test (5)
RESIT:  The abbreviation for son inserted in a row or level reversed (over)

11a   Convenient means to remove mass from old gable (9)
EXPEDIENT:  Remove the abbreviation for mass from the combination of a prefix meaning old or former and an architectural structure similar to a gable

12a   Height of euphoria about English verse (9)
ELEVATION:  Euphoria or exhilaration around (about) abbreviations for English and for verse

14a   Violent storm not acceptable in Wagnerian series? (5)
CYCLE:  Take a type of storm and remove from it a short word for acceptable (not acceptable)

15a   Pole in American airspace (5)
SINUS:  Combine a geological or magnetic pole, the IN from the clue, and an abbreviation for from the United States

18a   Plant a foolish male brought back (9)
AMARYLLIS:  A (from the clue) followed by the reversal of (… sent back) foolish or idiotic and a male sheep 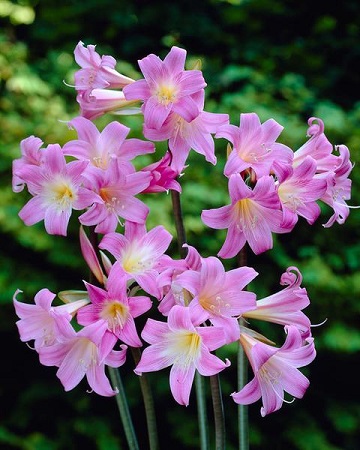 21a   Romeo lives with woman in palace — it’s a step up (5)
RISER:  A charade of the letter encoded by Romeo in the NATO alphabet and a word meaning lives or exists together with the two letters that can stand for our current queen (woman in palace)

22a   Tempter in legend with Hamlet not represented (3,3,9)
THE OLD GENTLEMAN:  This jocular name for Satan is given by LEGEND with HAMLET NOT, anagrammed (represented, re-presented)

24a   He has often checked blue pens make the grade (7)
SPASSKY:  Boris the Russian chess grandmaster is found in a shade of blue which contains (pens) a verb meaning to achieve the required grade

1d    Sawn-up teak or ultimately sustainable wood source? (3,4)
OAK TREE:  An anagram of (sawn-up) TEAK OR, plus the last letter of (ultimately) sustainable

2d    Story of rook in tree covered in article by press (3,6,6)
THE ASPERN PAPERS:  This story is a novella by the author of The Turn of the Screw (note the author, he may come in handy) which has been adapted for stage and screen.  The chess abbreviation for rook goes in a type of tree.  This is preceded by (covered in, in a down answer) a grammatical article, and the whole lot goes next to (by) the printed media or press

4d    Unpleasant person left love to bleed (5)
LOUSE:  The abbreviation for left and the letter which can symbolise love or zero followed by to bleed or exploit

5d    Stopped moving round on being delayed (9)
POSTPONED:  STOPPED, anagrammed (moving), goes round ON (from the clue)

7d    March first, he sat tight: late December he’s busy (6,9)
FATHER CHRISTMAS:  An anagram, indicated by tight, of MARCH FIRST HE SAT, with the whole clue working as an extended definition.  (Of course, all the work is done by the elves and reindeer: this chap is clearly always sat around scoffing and slurping through the stock of mince pies and sherry acquired in December)

13d   Dogmatic type in record broadcast in support of topless pictures (9)
IDEOLOGUE:  A homophone of (… broadcast) a record of data goes after (in support of, in a down answer) some moving pictures without the first letter (topless)

14d   Intriguing group around the old lady artist, grabbing improperly (9)
CAMARILLA:  Start with the two-letter Latin-derived abbreviation for around or about plus a short word for mother (the old lady).  After this we have the abbreviation for a Royal Academician (artist) containing (grabbing) badly or improperly.  A new word for me, from the Spanish for little chamber, which Chambers defines as a cabal or coterie, or a band of secret intriguers, especially against legitimate ministers at court

15d   Principal accommodated possibly in business launch? (5-2)
START-UP:  A principal in a film etc (4) followed by a cryptic indication of (… possibly) accommodated.  That’s not easy to hint in the forwards direction (and I’m sure most solvers would, as I did, work backwards from the last three letters of the answer to see how that could be given by the wordplay) so if you can’t see it, PUT UP = PUT, reversed (up) = TUP

17d   Writer James gets run over in bird colony (7)
HERONRY:  The writer, surname James, who we met above via one of his works contains (gets) cricketing abbreviations for run and for over 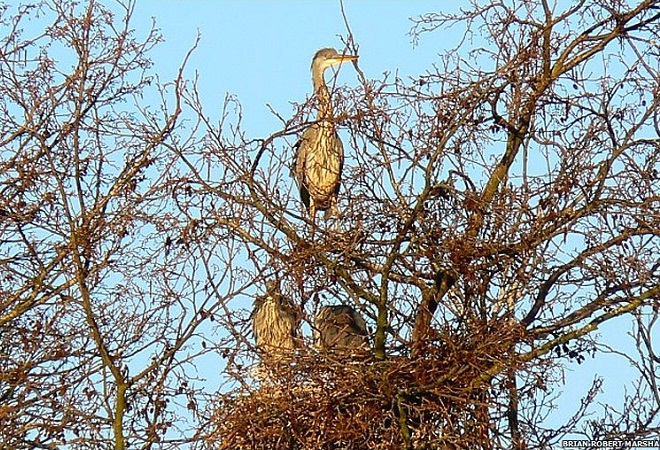 19d   Agent on vacation was resting up in Black Sea resort (5)
YALTA:  Agent with the middle letters removed (on vacation — and crosswording lore has it that it was today’s setter who first came up with this particular indicator) plus “was resting”, all reversed (up, in a down answer)

20d   Schnittke initially talking about G&S arias (5)
SONGS:  Assemble the first letter of (… initially) Schnittke, a preposition which can mean talking about, G, and S

Thanks to Donnybrook for bringing us the fun of the fair.  It would take me too long to longlist and then make the final selection of favourites, so I’ll leave it there and invite you to say which you enjoyed most.