Hello, everyone.  Another nice Tuesday puzzle is upon us.  The grid fill was steady, except for a few holdouts west of centre that required some pondering.  Some very nice clues here.  If our setter is reading, please consider commenting below so we know who to thank.

In the hints below most indicators are italicized and definitions underlined.  Clicking on the

1a    Soft as fur, okay? (8)
PASSABLE:  Concatenate the musical abbreviation for soft, AS from the clue, and the fur of a type of marten 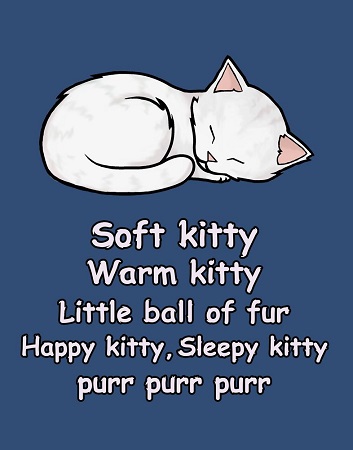 5a    Absolutely correct fund banked by boy (4-2)
SPOT-ON:  A fund or kitty contained by (banked by) a boy as seen by his parents

10a   Rugby player, possibly fine man planning for later moves? (7,8)
FORWARD THINKING:  Stick together a category of rugby player, fine or not thick, and the most important man on a chessboard

11a   Passionate batting perfect, perhaps? (7)
INTENSE:  A short word for batting or at the crease in a game of cricket is followed by the grammatical thing that perfect is an example of (… perhaps)

12a   Where monks are neat (2,5)
IN ORDER:  The answer could also describe a monk's membership of a religious fraternity 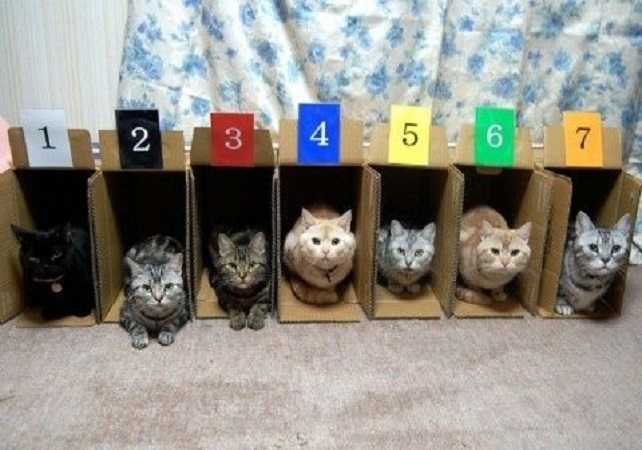 13a   Catching minimum of information, wind damaged hearing? (8)
MISTRIAL:  What the BRB describes as a violent cold dry north-east wind in Southern France containing (catching) the first letter of (minimum of) Information

15a   Assassin from Japan somewhat forgotten in Jamaica (5)
NINJA:  The assassin is, appropriately, hiding as part of (somewhat …) the remainder of the clue 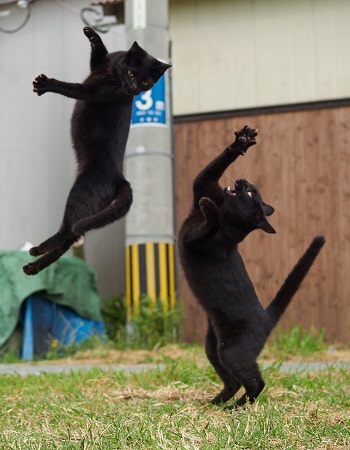 18a   True  blue, politically (5)
RIGHT:  A double definition.  The second refers to the side of the political spectrum associated in the UK with the colour blue (it's the other way around over here)

20a   Remarkable, going like the clappers? (8)
STRIKING:  The answer could also describe the action of clappers in bells

23a   Rejected stray taken in by young animal, certainly (3,4)
FOR REAL:  The reversal (rejected) of stray or sin is contained by (taken in by) a young horse

25a   First, also one's third part? (7)
SOONEST:  The answer is hiding as part of the remainder of the clue

26a   Cold stew in tremendous vat (15)
UNDEMONSTRATIVE:  An anagram (stew …) of IN TREMENDOUS VAT

27a   Casually draw state benefit, having secured overdraft (6)
DOODLE:  An informal name for unemployment benefit containing (having secured) the abbreviation for overdraft.  Here is a picture to 27a on.  Click on it to see a few efforts.  Go here to see more 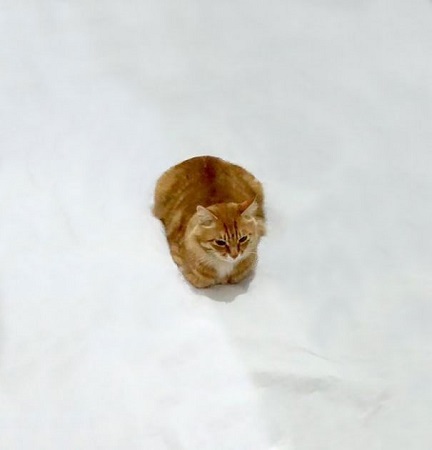 28a   America flexing a muscle around opening of negotiations (5,3)
UNCLE SAM:  An anagram (flexing …) of A MUSCLE containing (around) the first letter of (opening of) Negotiations

1d    Bird almost out of breath? (6)
PUFFIN:  All but the last letter (almost) of another word for out of breath 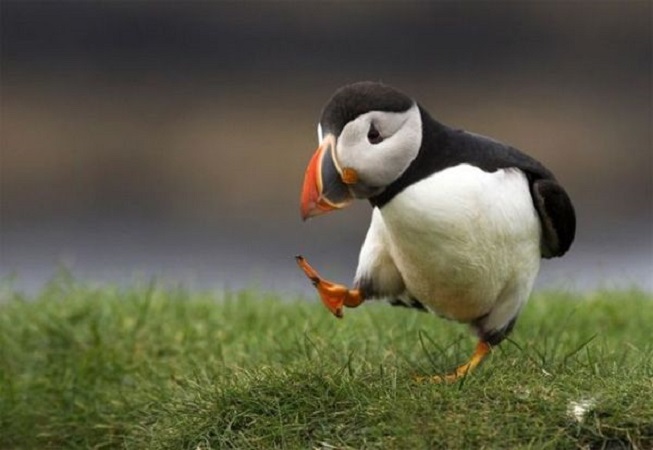 3d    On once more, second time (7)
AGAINST:  Join together a word meaning once more, the abbreviation for second, and the physics symbol for time

4d    Stick  small house alongside park (5)
LODGE:  A double definition.  Stick as in embed or implant

6d    Card game, variety of bridge (7)
PONTOON:  Another double definition.  The card game is also known as vingt-et-un.  The bridge is temporary 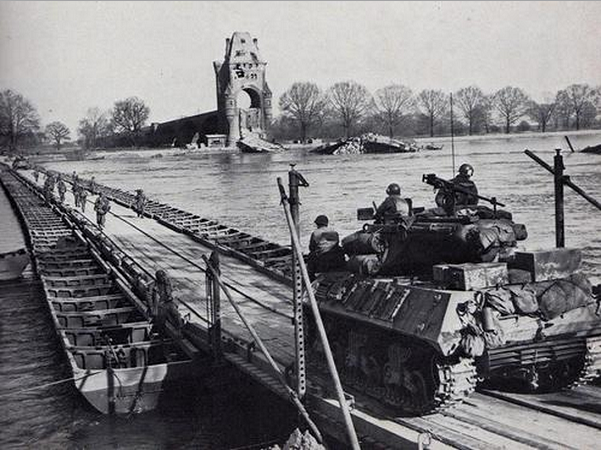 9d    'The Birds', say, where Hitchcock originally inspired by bird? (8)
THRILLER:  The answer is defined here by example (…, say).  It's found as the first letter of (… originally) Hitchcock contained by (inspired by) something, possibly a bird, that makes a shrill warbling sound or, as I learned when checking the hints, an actual bird

14d   Fresh in southern English waters? (8)
INSOLENT:  IN from the clue and the waters between the Isle of Wight and the English mainland

17d   Expert discovered to be deeply intellectual (8)
PROFOUND:  An informal short word for an expert is followed by discovered or located

19d   Warm the hearts of Norman and Walt (7)
THERMAL:  Assemble THE from the clue and the central letters of (hearts of) Norman and of Walt 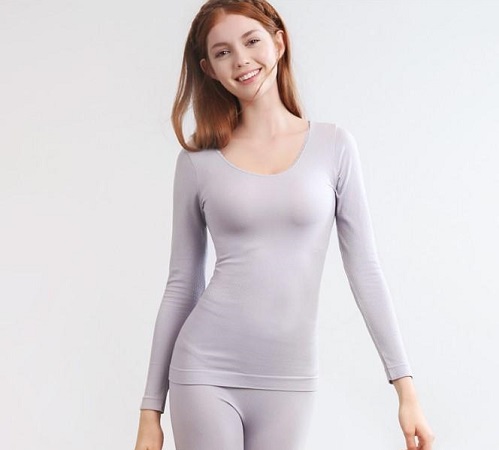 21d   Clever clogs king has no defence (4-3)
KNOW-ALL:  Amalgamate the chess abbreviation for king, NO from the clue, and a defensive structure

22d   New term, as schoolchildren grouped together (6)
STREAM:  An anagram (new) of TERM AS

24d   Cowboy show went on, ultimate in bravado (5)
RODEO:  Went on a horse, perhaps, followed by the last letter in (ultimate in) bravadO 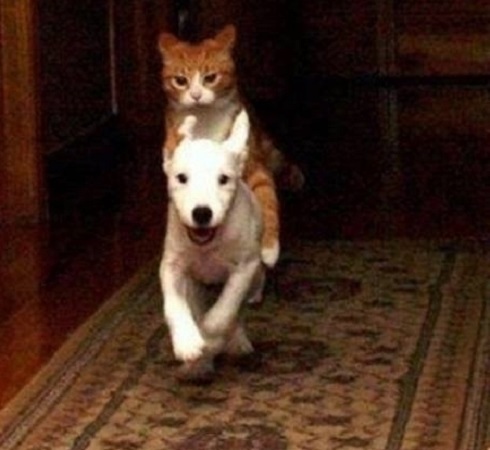 Thanks to today’s setter for a fun solve.  I particularly liked 20a, 2d, 21d and the quickie pun. How about you?