Toughie No 2211 by Silvanus

Hi all.  Another very pleasant puzzle from Silvanus to get the four-day week of Toughies underway.  And a four-day weekend to look forward to as well!  I’m not quite sure how to rate the difficulty because most of it yielded easily, but there were a couple of stragglers and one (17d) which stubbornly refused to budge: I stared at for a few minutes at the end, teased by the helpful-looking checking letters, before giving in to temptation and using the Chambers app. 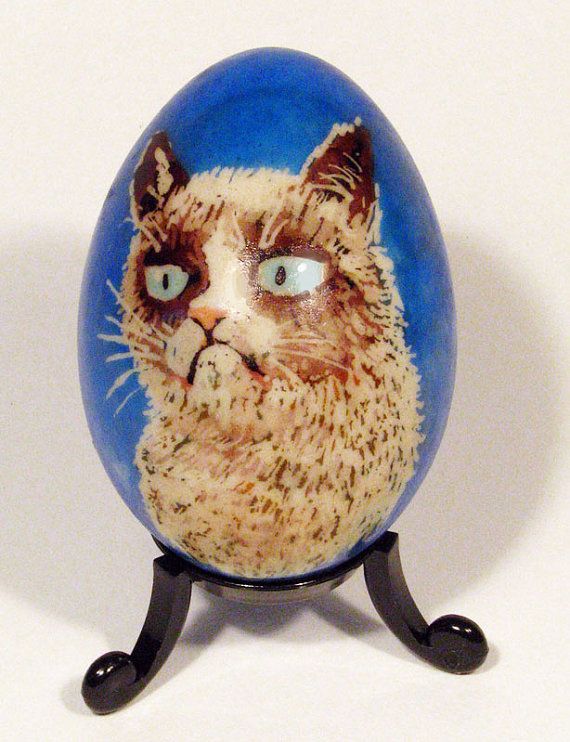 5a    Flexible review of transaction with endless credit (7)
ELASTIC:  The reversal of (review of) a transaction of something in exchange for money with (not reversed) some credit or delayed payment minus its final letter (endless …)

9a    Queen maybe takes Queen at the end of game fifty (5)
RULER:  Two letters which stand for our current queen go at the end of the abbreviation for a game played with odd-shaped balls and the Roman numeral fifty 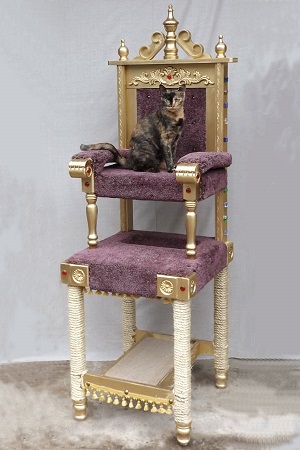 10a   Popular soldier behind the scenes (2,7)
IN PRIVATE:  The popular crossword word for popular plus a type of soldier

11a   Doctor, for instance, in period of residency (10)
OCCUPATION:  A double definition, the first being a job or profession, of which doctor is an example (say)

18a   Every sled run is different? Absolutely (12)
UNRESERVEDLY:  EVERY SLED RUN is anagrammed (… is different)

21a   Outrageous if one child goes behind teacher’s back (4)
RICH:  The combination of the Roman numeral for one and the abbreviation for child follows (goes behind) the last letter of teacher (teacher’s back)

22a   Pioneer way to get friend mobile (10)
PATHFINDER:  A way or thoroughfare next to (to get) FRIEND, anagrammed (mobile)

26a   Vast quantity of liquid applied when sunbathing topless, reportedly (5)
OCEAN:  Start with some sun protection goo without the first letter (topless) and listen for a word which sounds like the result (reportedly).  That’s the one we want

27a   One offering compensation concerning scratched piece of furniture (7)
DRESSER:  A compensator, with two letters meaning concerning or with reference to removed (scratched) (DRESSER)

28a   Disdains tea dance gathering as an alternative option (7)
INSTEAD:  The first three words of the clue are containing (gathering) the answer

1d    Clash mostly over slang (6)
JARGON:  Clash or grate and all but the last letter of (mostly) a word meaning over or finished

2d    Material about love chaplain oddly suppresses (6)
CALICO:  Start with the single-letter abbreviation from the Latin for about and the letter symbolising love or zero.  The collection of the odd letters of (… oddly) ChApLaIn goes before (suppresses, in a down answer)

3d    Suspect a rapper has to express words differently (10)
PARAPHRASE:  An anagram of (suspect) A RAPPER HAS

4d    Fools succeeded being promoted, that’s an unexpected development (5)
TWIST:  Some idiots in which the single-letter abbreviation for succeeded is moved up (being promoted, in a down answer)

5d    Touchy student visiting exhibition is upset and very irritable ultimately (9)
EXPLOSIVE:  The letter which can stand for a learner diver (student) inside (visiting) an exhibition, followed by IS reversed (upset), the abbreviation for very, and the last letter of (… ultimately) irritable

6d    Heading away from work of Michelangelo deeply enthusiastic (4)
AVID:  The first letter (heading) removed from (away from) a famous sculpture by Michelangelo 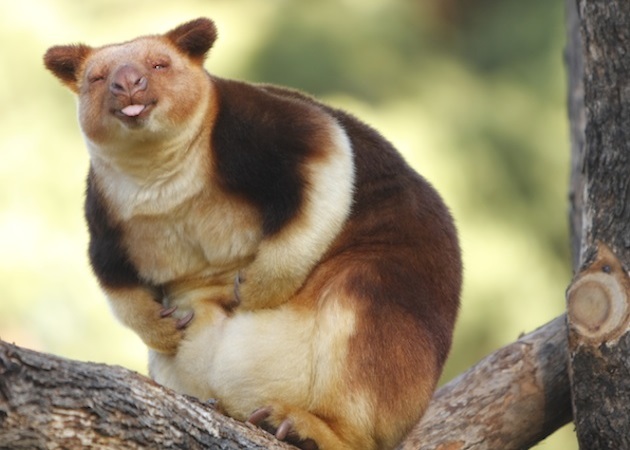 15d   Plant of Scotsman breaking new record (9)
CORIANDER:  One of our usual Scottish names inserted into (breaking) an anagram of (new) RECORD

16d   Had argument after coat becoming creased (8)
FURROWED:  A word meaning had an argument goes after a coat of animal hair

17d   Each month husband anticipates club perhaps rejecting old-fashioned coins (8)
DRACHMAE:  The combination of abbreviations for each, for month and for husband goes before (anticipates) something which may be a club, perhaps (or spade, or heart, or diamond); this lot is going backwards (rejecting).  As mentioned above, I failed here despite the helpful checkers.  Grr!

19d   Stick is occasionally handy where wife goes (6)
ADHERE:  Regular letters of (occasionally) hAnDy, plus the fifth word of the clue missing the abbreviation for wife (wife goes)

20d   Paid to keep secret what one did making Bush appear smart? (6)
PRUNED:  An abbreviation for paid containing (to keep) a secret or a mystic symbol, spell or song

23d   Content of dispatch in diplomatic language (5)
HINDI:  The answer is found as part of (content of) the last three words of the clue

24d   To the French it’s more  advantageous (4)
PLUS:  Two definitions to finish: a French word for more, or an English one which I can’t quite see on its own as an adjective meaning advantageous, but it’s in Chambers

Thanks, Silvanus.  I enjoyed 26a, and thought 8d an awfully cute anagram.  Which appealed to you?