Hello, everyone.  Today brings us a nice solid puzzle, just right for a Tuesday.  In the hints below most indicators are italicized and underlining identifies precise definitions and cryptic definitions.  Clicking on the Boo! buttons will reveal the answers.  In some hints hyperlinks provide additional explanation or background.  Clicking on a picture will enlarge it or display a bonus illustration.  Please leave a comment telling us how you got on.

1a    Telegraph initially published writer's copy (10)
TRANSCRIBE:  Put together the first letter of (… initially) Telegraph, a short word meaning published by a newspaper, and a writer or copyist.  In the cryptic reading of the clue the 's is parsed as is

6a    Sharp, short account by papers (4)
ACID:  An abbreviation (short) for account is followed by the abbreviation for identification papers

9a    Slogan backing bottomless clothes (5)
MOTTO:  The reversal (backing …) of BOTTOMLESS is hiding (… clothes) the answer

10a   Arrest an oddball by river in Scottish town (9)
STRANRAER:  An anagram (oddball as an adjective) of ARREST AN is followed by the map abbreviation for river

12a   It's one on one? (13)
AUTOBIOGRAPHY:  A book where a person comments on themselves 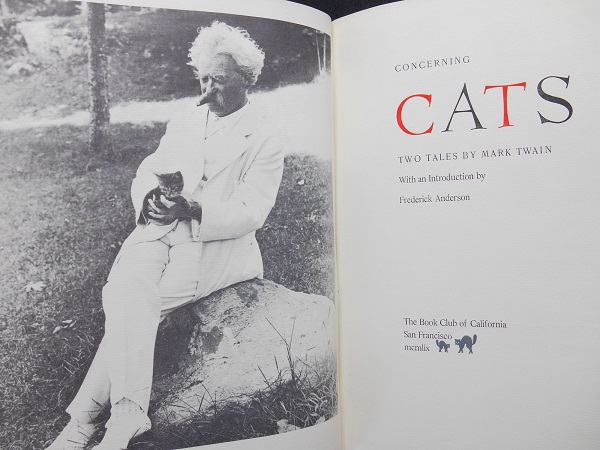 14a   Shock American like Mick or Keith? (8)
ASTONISH:  The single letter for American followed by a whimsical adjective that could mean like Mick Jagger or Keith Richards or one of their bandmates

15a   Guide finally locates that woman's father (6)
SHERPA:  Glue together the last letter (finally…) of locateS, a pronoun for that woman, and a short informal word for father

19a   One attacking adult perforates eardrum badly (8)
MARAUDER:  The single letter for adult goes inside (perforates) an anagram (badly) of EARDRUM

21a   Trio mixing with EU purists in secret (13)
SURREPTITIOUS:  An anagram (mixing) of TRIO EU PURISTS 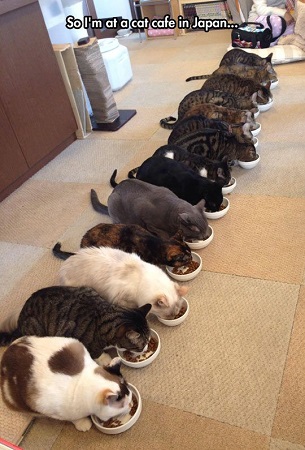 25a   Stupid son leaves nuts (5)
INANE:  The genealogical abbreviation for son is deleted from (leaves) nuts or crazy

26a   Exclusive Sun article at last (4)
SOLE:  Stick together the Sun personified as a Roman god and the last letter (… at last) of articlE 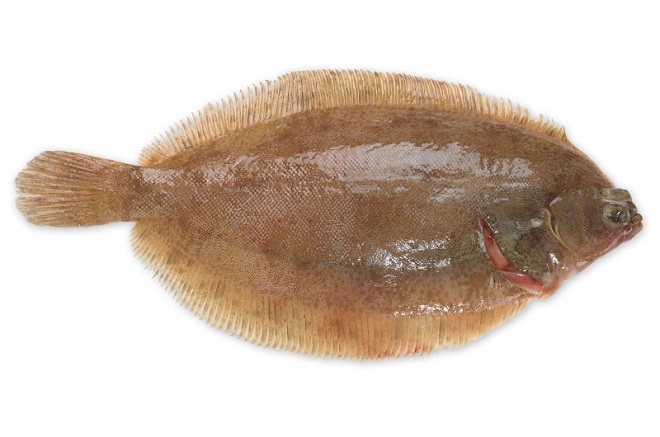 27a   Patron's grumble about new performer (10)
BENEFACTOR:  A grumble or complaint is wrapped about the abbreviation for new, and followed by a performer in a play

1d    Book two heartless and nameless men (4)
TOME:  T[w]O without its middle letter (heartless) and ME[n] without the abbreviation for name (nameless)

2d    Draw a tiger's head on paper (7)
ATTRACT:  Cement together A from the clue, the first letter of (…'s head) Tiger, and a paper or leaflet.  This is feeding time on Japan's cat island.  Click on the picture to see it on rabbit island 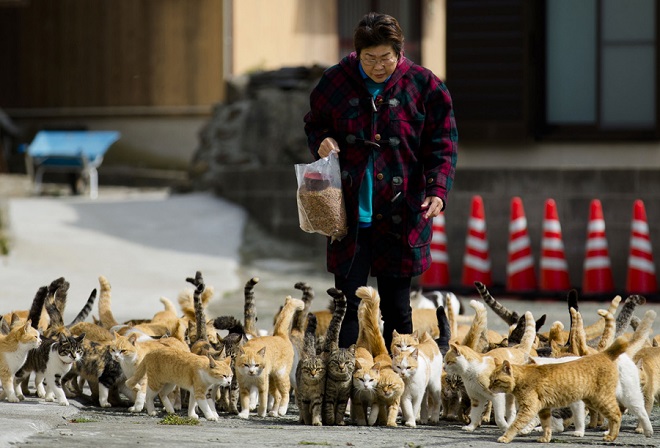 3d    Quick to polish off whisky, possibly with dessert (5,3,5)
SHORT AND SWEET:  Concatenate what whiskey might be an example of (…, possibly), a synonym of with, and another word for dessert

7d    Cold drink for a person giving a hand (7)
CLAPPER:  Assemble the single letter for cold, drink like a cat, and "for a" or each

8d    Badger to support blue film (5,5)
DIRTY HARRY:  Badger or pester comes after (to support, in a down clue) blue or indecent

11d   Point at head girl in a state (5,8)
NORTH CAROLINA:  Chain together the compass point at the head of a map, a girl's name, and IN A from the clue

13d   Journalist outside raves about small bags (10)
HAVERSACKS:  A mediocre journalist containing (outside) an anagram (about) of RAVES is followed by the clothing abbreviation for small 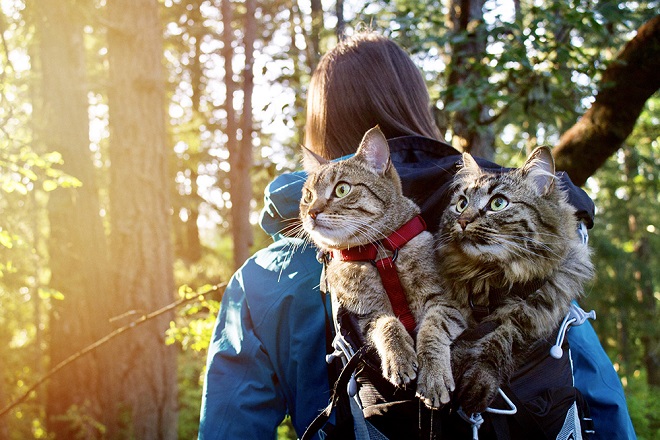 20d   Some food is tantalisingly close? Far from it! (7)
DISTANT:  The answer is hidden as part of (some …) the remainder of the clue

22d   Wrong to press down on English pastry (5)
TORTE:  A legal wrong is followed by (to press down on, in a down clue) the single letter for English 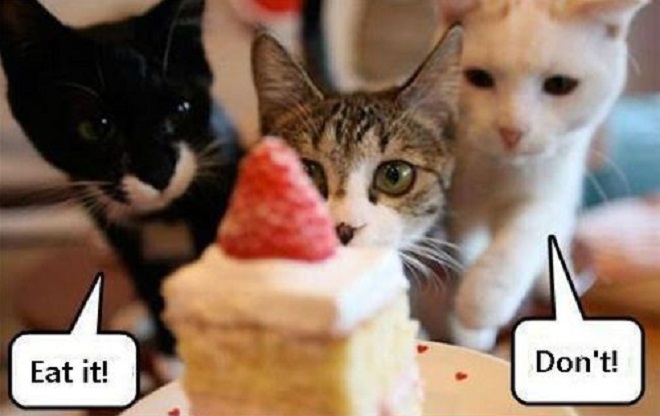 23d   Tolerate  sport (4)
WEAR:  A double definition.  A slang word for tolerate, and sport in the sense of display in an ostentatious manner

Thanks to today’s setter for an enjoyable solve.  Plenty of good clues, but no standout favourite for me today.  How was it for you?