Hello, everyone. We have another fine puzzle today.  I found it a steady grid fill, with 15d being my last one in.  My solve was brightened by a few well-disguised anagrams.  Definitely good fun.

1a    Dire Straits: music performers? (7)
ARTISTS:  An anagram (dire) of STRAITS gives something that music performers are an example of (indicated by the ?).  Here they are playing live in 1978 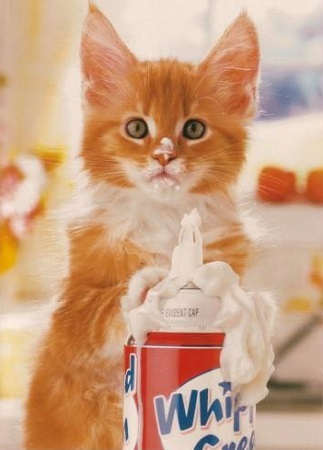 11a   Yorkshire town intended to avoid a deal (10)
SETTLEMENT:  Put together a Yorkshire market town and a synonym of intended with its A deleted hint (… to avoid A)

12a   Group of musicians prohibited on the radio (4)
BAND:  A homophone (on the radio) of prohibited or disallowed.  Here is The 12a playing at Woodstock in 1969

14a   Need friend every now and then (12)
OCCASIONALLY:  Follow a synonym of need with a supportive friend

21a   Nothing to write? That's clear (4)
OPEN:  Cement together the letter that looks like zero (nothing) and a verb meaning to write

22a   In favour of drink before start of inspection, on balance (10)
PROPORTION:  Concatenate a short word meaning "in favour of", a fortified wine drink, the first letter of (start of) Inspection, and ON from the clue 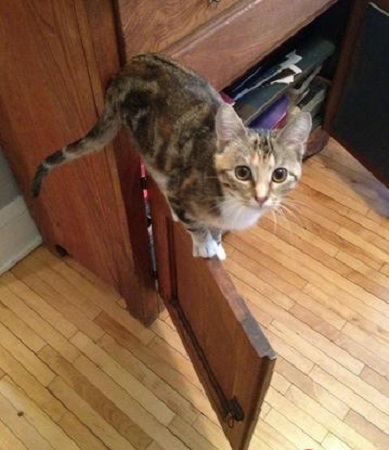 25a   Amuse  nurse (9)
ENTERTAIN:  A double definition.  Nurse in the sense of harbour or keep in the mind

26a   Foreman ignoring last mistake (5)
GAFFE:  Remove the last letter (… ignoring last) from an informal word for a foreman, boss, or football manager 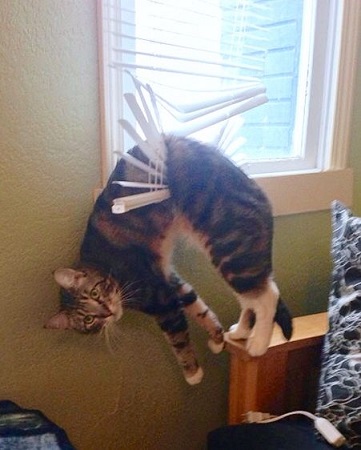 28a   Pampers Charlie with strange French article (7)
CODDLES:  Assemble the letter represented by Charlie in the NATO phonetic alphabet, strange or peculiar, and a French grammatical article

2d    Have a meal in attempt to get agreement (6)
TREATY:  "have a meal" is inserted in a synonym of attempt

3d    Clarity from Sicily -- it condemned imprisoning politician (10)
SIMPLICITY:  An anagram (condemned) of SICILY IT containing (imprisoning) a usual politician

4d    It could emanate from his tea, maybe (5)
STEAM:  The answer can be found hiding in (from) the last three words of the clue.  The entire clue makes a better definition than just the first three words, so I'm calling the clue a semi-all-in-one

5d    One surrounded by smell is beginning to tell someone in laboratory? (9)
SCIENTIST:  The Roman one is contained by (surrounded by) a smell or fragrance.  That lot is followed by IS from the clue and the first letter of (beginning to) Tell 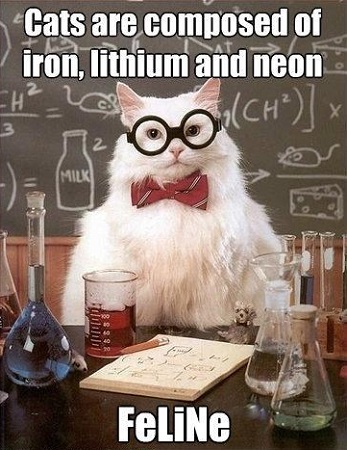 6d    Think highly of  judge (4)
RATE:  A double definition, with the first being an informal one

7d    Every year abolish almost everything by end of January (8)
ANNUALLY:  Join together abolish or cancel without its last letter (… almost), a synonym of everything, and the last letter of (end of) JanuarY

15d   These characters in books could be ok (9)
ALTERNATE:  The answer describes the locations in BOOKS of the letters that make OK 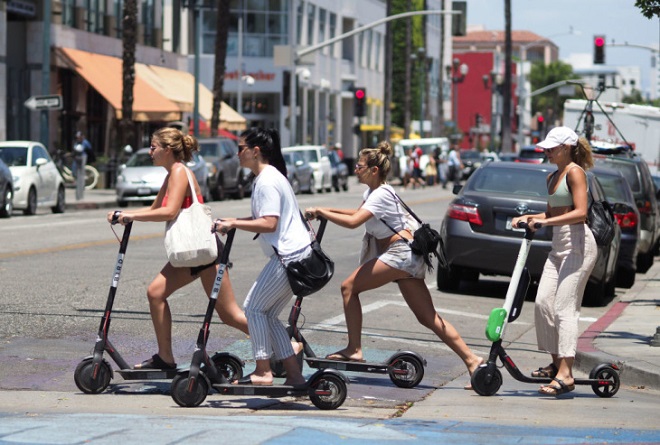 17d   Popular undergarment with gold angel (8)
INVESTOR:  Stick together a usual word for popular, an upper body undergarment, and the heraldic term for gold

19d   Is upset with National Farmers' Union? Student's wicked (6)
SINFUL:  Fuse together the reversal (upset, in a down clue) of IS from the clue, the abbreviation for the National Farmer's Union, and the usual student or learner

23d   Some music in a pub's turned up, creating alarm (5)
PANIC:  The answer is hidden as part of (some) the reversal of (turned up, in a down clue) the remainder of the clue

24d   American broadcast flipping song (4)
ARIA:  The single letter for American with the reversal (flipping) of broadcast or televise

Thanks to our setter for a fun solve.  My favourite today was 15d, with 1a, 21a, and the timely 8d not far behind.  Which clues did you like best?