Toughie No 2191 by Silvanus

Hello!  As March marches on, so does Silvanus: he’s back with another Tuesday Toughie.  My experience of it was pretty much identical to that with his last, so if you enjoyed that one, then this comes recommended.

Definitions are underlined in the clues below and indicators are italicised when quoted in the hints.  You’ll find the answers inside the (Sorry — I’ve given up answers for Lent) buttons.  As usual you may click on pictures to enlarge them or uncover hidden extras.

1a    Ahead of time, borders of magnolia escape disease that’s spotted in gardens (8)
LADYBIRD:  Before (ahead of) a word, from Cockney rhyming slang, for time (in prison), we have a disease or ailment in which the outer letters of (borders of) magnolia (LADY) are missing (escape) 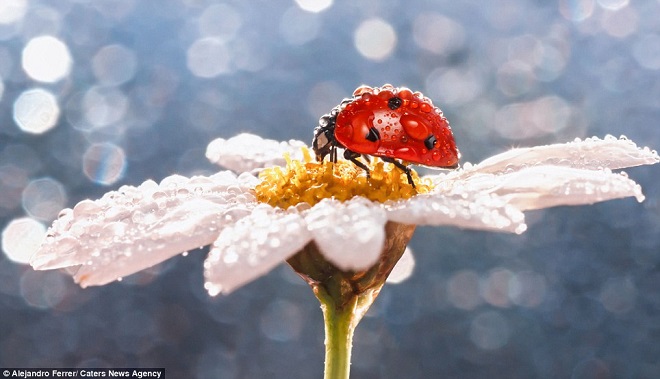 5a    Force of habit wearing uniform? On the contrary (6)
DURESS:  Habit or clothing containing (wearing … on the contrary) the letter encoded in radio communications by uniform

9a    Prices broken by hollow iron statuettes (9)
FIGURINES:  Some prices or values having had inserted (broken by) iron without its inner letters (hollow) 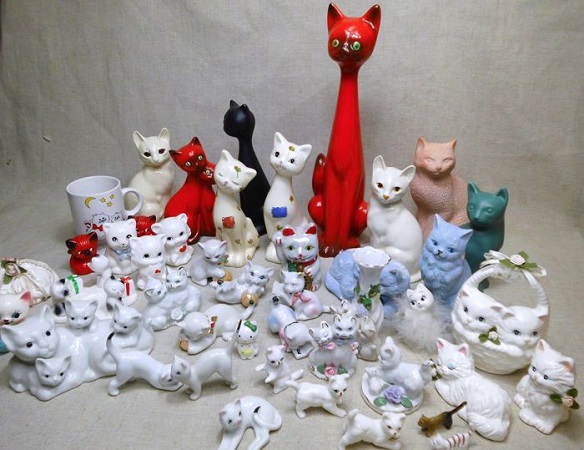 12a   Energy during line dance to express oneself without restraint (3,3)
LET RIP:  The single-letter symbol for energy in between (during) the abbreviation for line and a word meaning to dance with quick light steps

13a   Main Conservative interrupts Telegraph smart alec (8)
WISEACRE:  The salty main plus an abbreviation for Conservative goes inside (interrupts) a synonym of telegraph (not the paper: the capital T is there only to mislead!)

15a   Worried Azeri on ship hugs child exhibiting illness (13)
SCHIZOPHRENIA:  An anagram of (worried) AZERI ON SHIP contains (hugs) an abbreviation for child

18a   Liberal making bow, it shows progress in education (8,5)
LEARNING CURVE:  Combine an abbreviation for Liberal, making (money), and bow or bend

22a   European native bird, one from the East, it’s said (8)
CROATIAN:  A homophone (… it’s said) of a corvid and someone from the East (the latter surely being what the setter Snape/Eccles has called a homogroan) 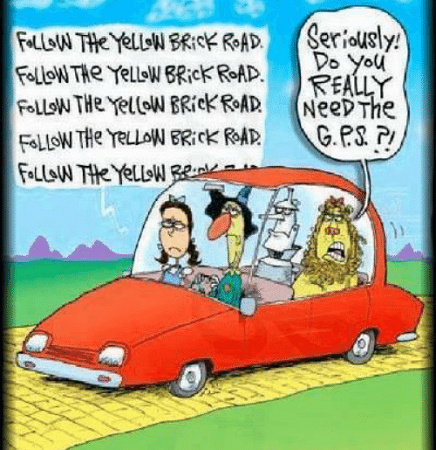 26a   Good few periodically working in concert hall (5)
ODEON:  Alternate letters of (… periodically) the first two words of the clue are followed by a short word meaning working or functioning.  The concert hall could be ancient or modern

27a   Retired neighbours’ lid off a dustbin covers up flowers (9)
DAFFODILS:  The combination of several words of the clue, reversed (retired), contains (covers up) these bloomers 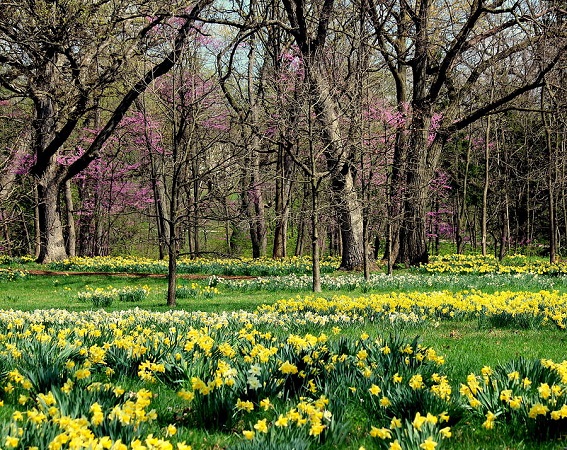 28a   Busy Monday for energetic individual (6)
DYNAMO:  An anagram of (busy) MONDAY

1d    Fifty selfies oddly lacking any vitality (8)
LIFELESS:  The Roman numeral fifty is followed by an anagram (… oddly) of SELFIES 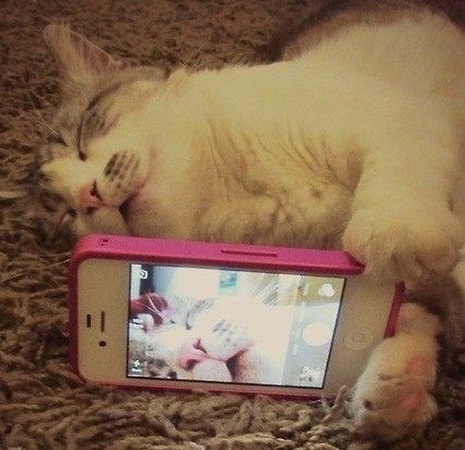 3d    Composer and famous songwriter shortly going to Australia (7)
BERLIOZ:  Take most of (… shortly) an American songwriter and add an informal word for Australia to find a French Romantic composer

4d    Female gets cut from straightforward foul (4)
RANK:  A word meaning candid from which the abbreviation for female is removed (gets cut)

6d    Very many met up as arranged, having space (7)
UMPTEEN:  MET UP anagrammed (as arranged), with a printer’s space to finish 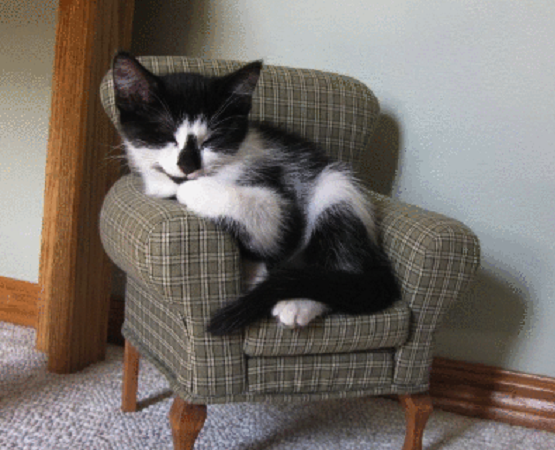 8d    Nick runs after player achieving a touchdown? (6)
SCORER:  Nick or notch, with the cricketing abbreviation for runs going after

10d   Irish aboard train causing trouble (8)
STIRRING:  The abbreviation for Irish inserted into (aboard) a train or series

14d   Ace under pressure to stop upset exhausts Nadal perhaps (8)
SPANIARD:  The cards abbreviation for ace goes after (under, in a down answer) the physics symbol for pressure; this combination is to go inside (to stop) the reversal of (upset) a synonym of exhausts

16d   Surprised expression over small number originally making annual celebration (9)
HALLOWEEN:  An interjection expressing surprise (5) before (over, in a down answer) a Scottish word for small followed by the first letter (originally) of number 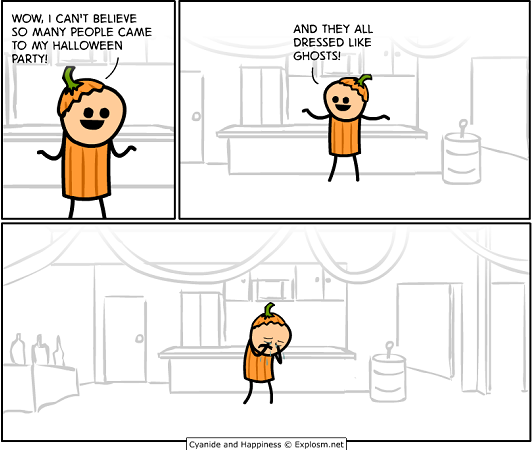 17d   Brings food to table in French porcelain? (6,2)
SERVES UP:  The question mark lets you know that something might be afoot.  Here, we have the wordplay in the answer, the first word of which is a reversal (indicated by the second) of a type of French porcelain (SERVES reversed (up) = Sèvres)

20d   Firm is defending clumsy window cleaner (7)
CHAMOIS:  An abbreviation for a company and IS from the clue containing (defending) clumsy (of acting, say)

25d   Shock description of cafe from those withholding tips (4)
AFRO:  This type of shock is styled from words four and five of the clue, those words being without either of their end letters (withholding tips)