A big warm hello to you all on a day which, here in a sunny Surrey, feels far too spring-like for February.  How lovely to see Jed in this spot.  I didn’t find this any harder than this setter’s Sunday offerings used to be, and every bit as enjoyable, so would invite those of you who miss Virgilius in the ST to pop a roast in the oven, don your Sunday best, and enjoy a day of rest with an extra crossword. 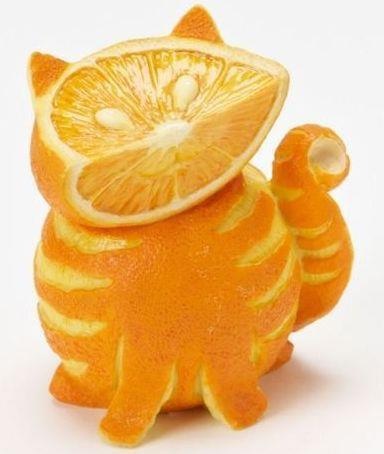 1a    Having come into fortune, evoke praise (10)
FELICITATE:  Inside (having come into) fortune or destiny is a word meaning evoke or draw forth (6)

6a    Little time lost in short survey (4)
SCAN:  The abbreviation for (little) time removed from (lost in) short or deficient 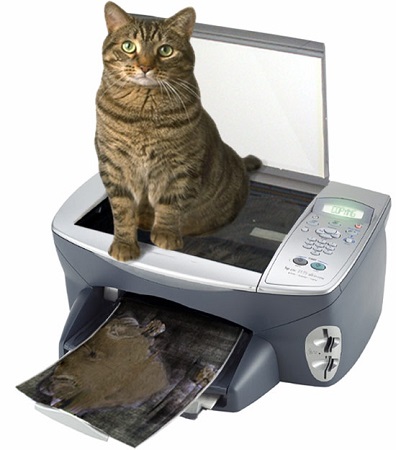 9a    Left area with clothing in case (7)
LAWSUIT:  Assemble abbreviations for left, area, and with, and add some matching clothing

10a   For instance, one’s nursed by right people? That’s what doctor orders (7)
REGIMEN:  The Latin-derived abbreviation for for instance and the Roman numeral one are inside (nursed by) R (right) and some fellows or chaps

12a   Write song about it and name despot (13)
AUTHORITARIAN:  Write (6) and an operatic song surrounding (about) IT (from the clue), all followed by N (name)

14a   Ridiculous muscles you are reportedly beginning to develop (6)
ABSURD:  Start with some muscles which may — or may not — come in a six-pack, add letters which sound like (… reportedly) “you” and “are” and the add the first letter of (beginning to) develop 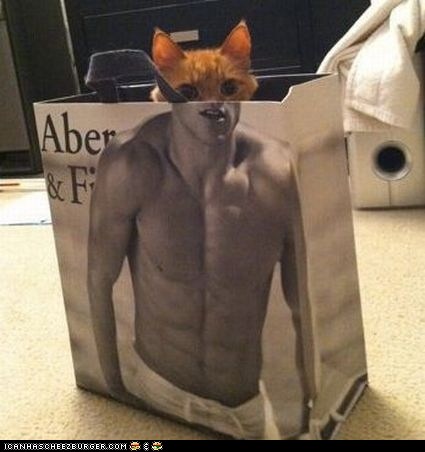 15a   Advice given by chap in brief before I take steps (8)
GUIDANCE:  A chap with his last letter removed (in brief) goes before I (from the clue) and take steps — rhythmically, probably to music

17a   Less sensitive editor was calculating (8)
NUMBERED:  A charade of less sensitive and our usual abbreviation for editor.  I trust this clue is casting no aspersions!

19a   Holder of film broadcast, where such things are annually shown (6)
CANNES:  The location of a famous film festival sounds like (… broadcast) a container for storing film 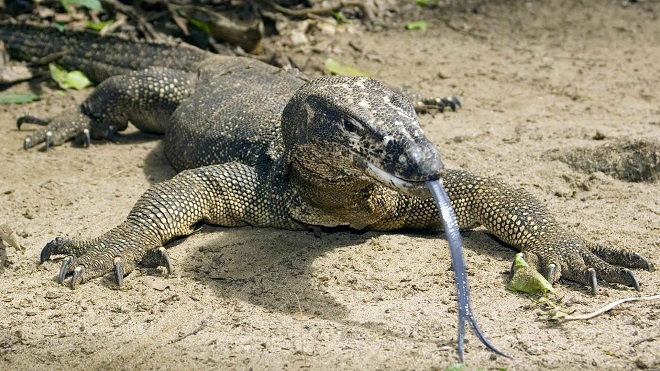 24a   Play fish by side of boat (7)
PORTRAY:  A flat fish is next to (by) the side of a boat which, for obvious reasons, setters favour over starboard

25a   Is taken in by awfully rough reprobate (7)
ROGUISH:  IS from the clue inside (taken in by) an anagram of (awfully) ROUGH

26a   Sailor in manacles? (4)
SALT:  This was my last in even though the usual sailor had occurred to me.  It’s a touch indirect: the chemical formula for the answer is hidden in maNaCles

1d    Material  checked by hand (4)
FELT:  A double definition: a soft material, or perceived or investigated by touching

2d    What a lightweight has for simple service (3,4)
LOW MASS:  A lightweight (in boxing, for example, not someone who can’t hold their drink) has this — at least, compared to someone heavier.  The answer is also a particular religious service celebrated without music and incense

4d    Military display that’s not hard to love (6)
TATTOO:  The third word of the clue is missing the pencil abbreviation for hard (‘s not hard) and is followed by TO from the clue and the letter which can represent zero or love 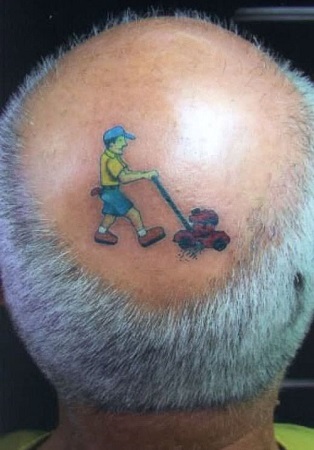 7d    Temporarily live at home, sheltering old plant (7)
CAMPION:  Take up temporary residence, perhaps in a tent, plus our usual “at home” containing (sheltering) the abbreviation for old 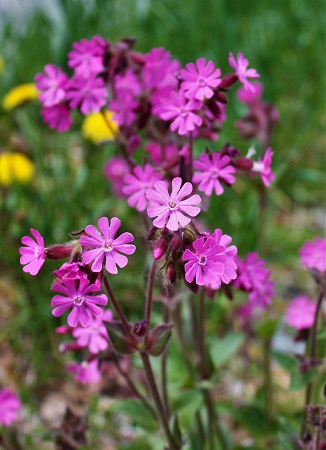 8d    Restricted to West, inside and outside? That’s sensible (2-8)
NO-NONSENSE:  The answer is as defined; for the wordplay, “restricted to West” gives us something that means without the other three points of the compass, (2,3) or maybe (2,1,1,1): NO NSE.  We have two copies of this letter combination in our solution, one inside and one outside

11d   Protective spirit in set covered by newspaper article (8,5)
GUARDIAN ANGEL:  Set, as in solidify or congeal, is preceded by (covered by, in a down answer) a newspaper and a grammatical article

13d   Creative feat, getting bottle open initially — drink up (6,4)
MAGNUM OPUS:  Put together a large size of bottle, the first letter of (… initially) open and the reversal (… up, in a down answer) of a verb to drink

16d   Bat really poorly, missing half-century — letting side down (8)
BETRAYAL:  An anagram (… poorly) of BAT REAL[l]Y without (missing) one of the instances of the Roman numeral for fifty (half-century)

18d   What drink is available in ground? The setter’s side-splitting answer (7)
MINERAL:  “Belonging to me” — the setter’s, from his perspective — followed by the insertion of A (answer) in between the abbreviations for two opposite sides (side-splitting answer).  I’d expect this drink to be the answer followed by “water” but Chambers and Collins have the required meaning.  The online version quoted here is slightly different to the paper version, which has “Jed’s” in place of “The setter’s” — see Mac’s comment @10 below

21d   Rustic varied source of fruit (6)
CITRUS:  An anagram of (… varied) RUSTIC.  The answer can be the fruit or its tree