Toughie No 2179 by Chalicea

Hi all, and welcome to Toughie corner on a Tuesday which is sunny and bright at time and place of writing.  Whatever the weather where you are, we have a bright and breezy puzzle from Chalicea to warm us up.

Definitions are underlined in the clues below and indicators are italicised when quoted in the hints.  You’ll find the answers inside the [] buttons.  As usual you may click on pictures to enlarge them or uncover hidden extras.

1a    Moan sadly about Gulf inhabitant’s obsessive single-mindedness (9)
MONOMANIA:  An anagram (sadly) of MOAN around (about) someone from an Arab country on the Persian Gulf

11a   Beer feast mostly backfiring (5)
LAGER:  All but the last letter of (mostly) a verb to feast, reversed (backfiring)

13a   Attitude about son’s power (5)
POSSE:  A stance or attitude goes around (about) the genealogical abbreviation for son 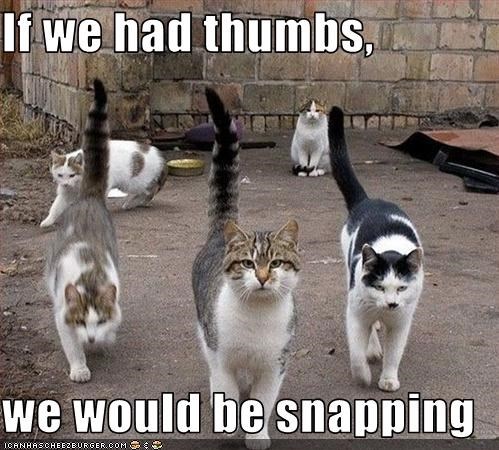 18a   Pancake party principally held by North American (5)
CREPE:  The first letter of (… principally) party inside (held by) a member of a Native American tribe

19a   Intricate manual for graduate? (6)
ALUMNA:  An anagram of (intricate) MANUAL.  My habitual anagram-blindness struck here and I spent an age trying to put a graduate at the end

24a   Securing hospital after end of clean-up, understood scornful reaction (5)
PSHAW:  After the final letter of (end of) clean-up, we have a word meaning understood containing (securing) the single-letter abbreviation for hospital

26a   Prejudiced person shot during scrap (5)
BIGOT:  A shot or attempt inside (during) a small amount (scrap)

27a   Absent-mindedly musing; getting gist of yarn maybe (4-9)
WOOL-GATHERING:  A definition and literal interpretation of the answer: the yarn is not the tale the surface would have us believe but is made of the stuff which the cheeky jackdaws below are collecting 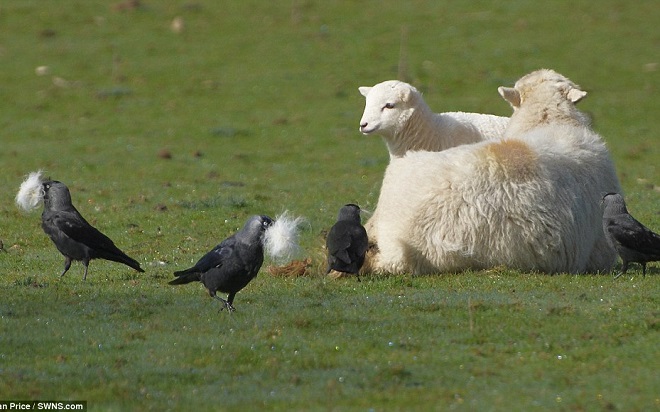 28a   Twice set about sly parasite (6,3)
TSETSE FLY:  Two copies of (twice) an anagram of (about) SET followed by sly or knowing

2d    Cycling path further from centre (5)
OUTER:  A path or way is cycling in the cryptic sense, with all the letters moved around in order.  In this case the first letter of the path is moved to the end

3d    Exaggerate about event (6)
OVERDO:  A charade of about and an event or function

4d    Races to finish after a boat capsized every time (6)
ALWAYS:  The last letter of races (races to finish) goes after A (from the clue) and a type of boat, reversed (capsized)

5d    Like certain body parts found in Brasilia cemetery (5)
ILIAC:  This adjective relating to part of the lower body is found in the last two words of the clue

6d    Beastly noise and odour hob developed in vicinity (13)
NEIGHBOURHOOD:  A noise made by a horse is followed by an anagram (… developed) of ODOUR HOB

10d   The bear in troubled sleep (9)
HIBERNATE:  THE BEAR IN is anagrammed (troubled) 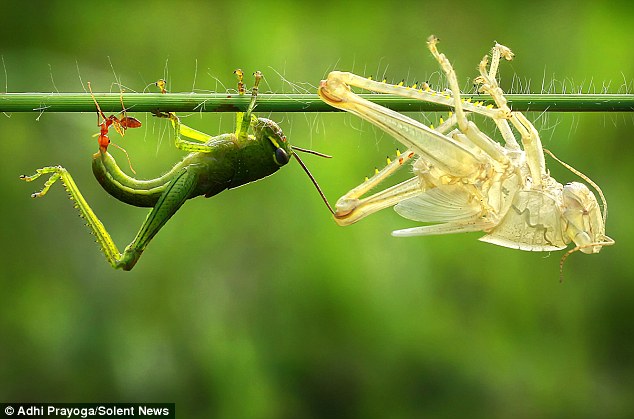 15d   Male into strange rock (5)
EMERY:  Putting the abbreviation for male into an alternative spelling of an adjective meaning weird or strangely frightening gives us a very hard mineral used for polishing and filing nails

22d   Lion seen on top of track that’s at an angle (6)
ASLANT:  The Lion from Narnia is before (seen on) the first letter of (top of) track 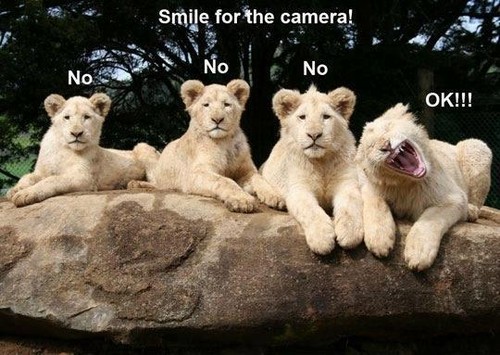 26d   Pale greenish part of rubbery leaves (5)
BERYL:  We finish with a lurker: the answer is contained in part of the last two words of the clue 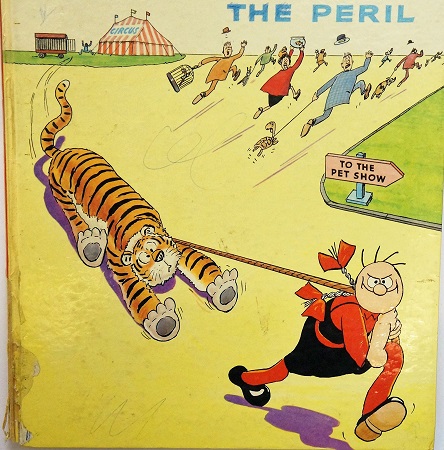 Thanks to Chalicea.  I can’t pick a favourite today, so will leave it to you.