Toughie No 2171 by Silvanus

Happy Chinese New Year!  Seven days since last Tuesday, it’s reassuring to find that today is a Tuesday, and all is as usual.  It’s less usual to see Silvanus in this slot – a first in fact, as his previous two Toughies were published later in the week – but I expect that could change.  I found it not overly tricky, but by no means an escaped back-pager.  Meanwhile, if I’d had any doubts about what enjoyment rating to give, the plaudits over on the back page blog have decided it!  Indeed, I noted an unusually high number of clues as favourites. 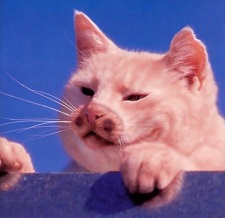 1a    Formal boycott needs commitment (5,3)
BLACK TIE:  We begin with a charade: the first word means to boycott or put under a trade-union ban, and the second is a commitment or bond 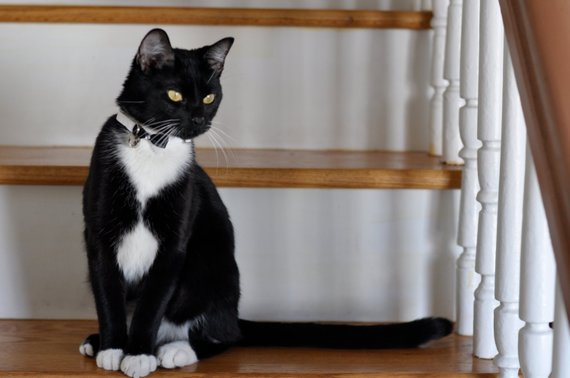 6a    Carry out  instruction from director (6)
ACTION:  A double definition.  The answer more usually refers to that being carried out, but is used as a verb too, often in business jargon (ugh).  The director is a film director.  I don’t think this seagull was obeying any direction! 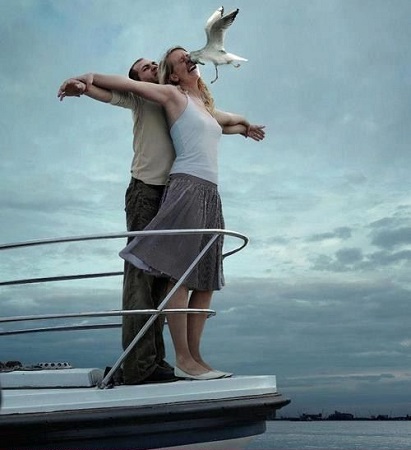 9a    Inform being without air-conditioning is old-fashioned (6)
QUAINT:  Inform or let know (8) without the abbreviation for air conditioning (QUAINT)

11a   Potential rowing disaster reportedly, from which Redgrave maybe escaped? (8)
TRAPDOOR:  This could sound like getting ones rowing implement stuck.  While the surface obviously refers to Steve, the Redgrave needed for the definition could be any member of a famous acting dynasty.  What confused me here is that I failed to think of the obvious place one might find the answer: a theatre – d’oh!  Thanks to StanXYZ 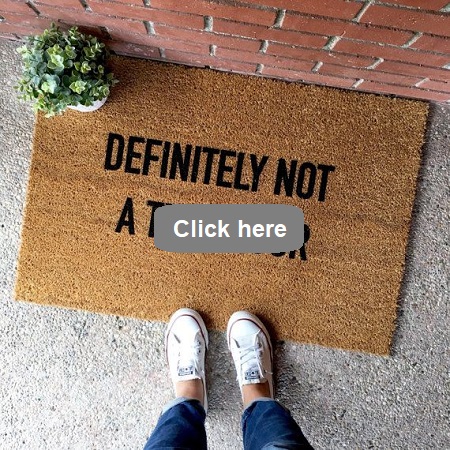 12a   Deplore mental suffering (6)
LAMENT:  An anagram of (… suffering) MENTAL

13a   Transform shampoo with extreme changes after sacking executive (12)
METAMORPHOSE:  SHAMPOO is anagrammed (changes) together with TREME after removing (after sacking) EX (executive)

16a   Normal access to all areas in factory (3-2-3-4)
RUN-OF-THE-MILL:  Normal or humdrum.  Interpreted literally, the answer describes what you might have if you’re allowed to roam free in a factory

21a   Strong macho types kept in check (8)
VEHEMENT:  Strong and forceful.  Some macho guys (2-3) inside (kept in) check out or screen 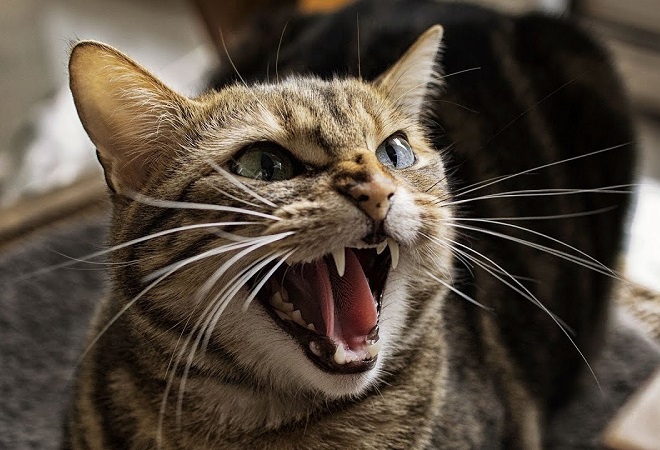 23a   Germany battered goal in a straight line from corner (8)
DIAGONAL:  The IVR code for Germany and then an anagram of (battered) GOAL IN A

26a   Boxer dog, one coming to heel (8)
PUGILIST:  A charade of a small dog, the Roman numeral one, and heel or lean

2d    Museum that’s normally closed during the winter? (6)
LOUVRE:  This famous French museum is also a window, hence something that might usually be closed in cold weather

4d    Wrong to defend extremely inept force engaged in retaliation (3,3,3)
TIT FOR TAT:  A legal wrong containing (to defend) the outer letter of (extremely) inept and the symbol for force, all followed by a two-letter preposition which can mean engaged in 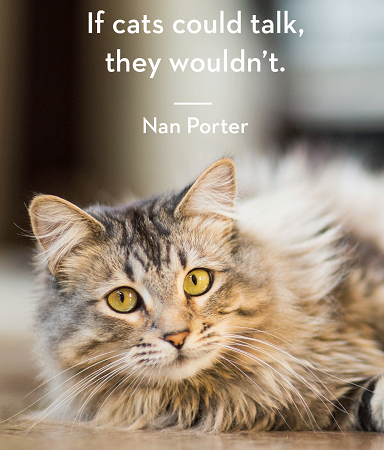 7d    Celebrating victory, but doubtful expression first off entering competition (9)
TRIUMPHAL:  A word expressing doubt or dissatisfaction without its first letter (first off) (UMPH) is inside (entering) a test or competition (5)

8d    Musician is taught originally by ear, perhaps (8)
ORGANIST:  IS from the clue and the first letter of (… originally) taught, after (by) something of which an ear is an example (ear, perhaps): a part of the body

13d   Work in a secondary job? Fool could, says Spooner (9)
MOONLIGHT:  Take a fool or crazy person and a word similar to could and spoonerise the result 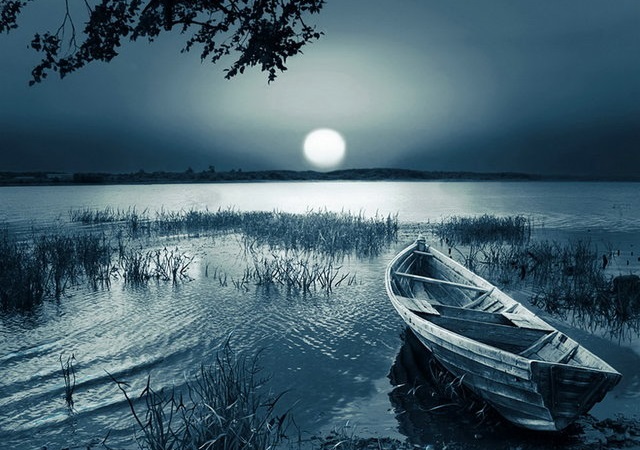 14d   German tourist attraction, its charge is outrageous (9)
REICHSTAG:  ITS CHARGE is anagrammed (is outrageous)

17d   Hide resentment shortly before Rod turns up (7)
ENVELOP:  Most of (… shortly) a four-letter word meaning resentment or covetousness comes before the reversal of a rod or bar (Rod turns up, in a down answer) 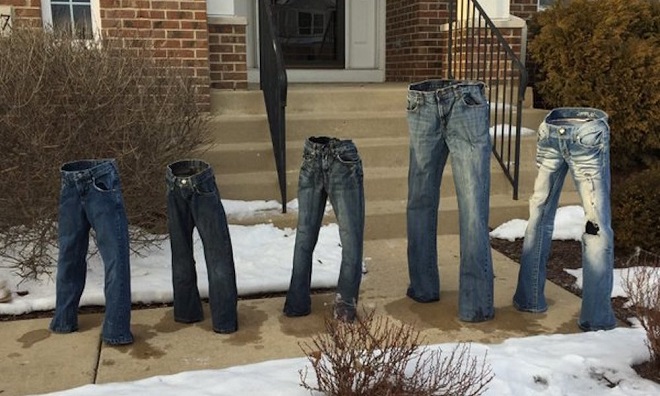 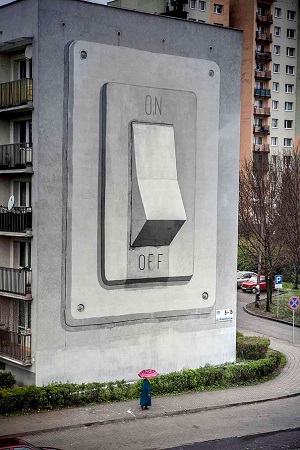