Hello, everyone.  Apologies for the bare-bones blog today, but I must catch an early flight.  If the plane has Wi-Fi I should be back later to upload some pictures and fix any typos.  [Edit circa 6PM :  illustrations now added.  Hope everyone likes cats].

Thanks to all 117 of you who contributed thoughts and well-wishes for the 10th Birthday Bash through several recent Tuesday blogs.  The response was so huge that making a card was out of the question, so instead at the bash I gave BD a book containing all your contributions.  You can download a PDF of that book by clicking here.

In the hints below most indicators are italicized, and underlining identifies precise definitions and cryptic definitions.  Clicking on the the answer would be here buttons will reveal the answers.  In some hints hyperlinks provide additional explanation or background.  When there are pictures, clicking on one will enlarge it or display a bonus illustration.  Please leave a comment telling us how you got on.

4a    Good person, simple on reflection, loses temper? (6)
ERUPTS:  A concatenation of the usual abbreviated good person and simple or unadulterated is reversed (…on reflection)

8a    Irritant that could make everyone strangely green (8)
ALLERGEN:  A short word for everyone with an anagram (strangely) of GREEN

11a   Eager to behead Welsh saint? (4)
AVID:  We’re instructed here to remove the first letter from (to behead) a Welsh saint

12a   Not the calculating type, instinctive about hesitation -- and another? (10)
INNUMERATE:  Instinctive or intrinsic is wrapped about the fusion of two short words that each express hesitation 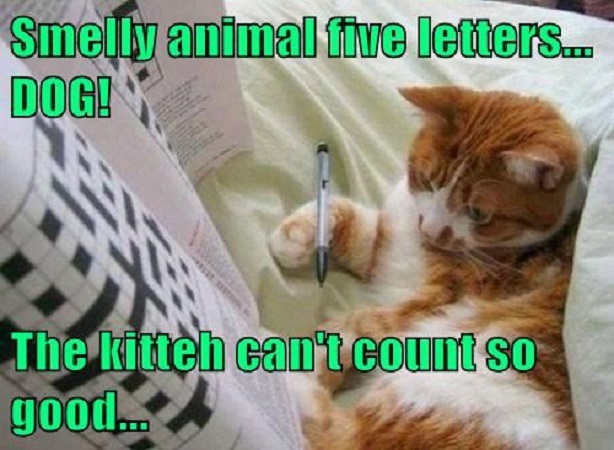 13a   Unpredictably but properly entertaining start to rowboat race at sea (12)
PRECARIOUSLY:  Properly or dutifully containing (entertaining) both the first letter of (start to) ROWBOAT and an anagram (at sea) of RACE 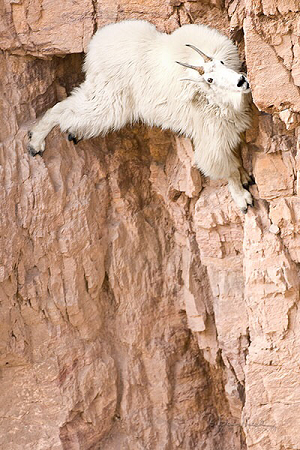 20a   Things given by old boy before booze-ups (10)
OBSESSIONS:  An informal meaning of things is given by the abbreviation for Old Boy placed before a word that could describe booze-ups

21a   Lone duck seen chasing Spanish sun (4)
SOLO:  The letter that looks like zero (the score corresponding to a duck in cricket) comes after (seen chasing) the Spanish word for sun

22a   Solve or create first of two clues occasionally (6)
SETTLE:  Put together create (a crossword, perhaps), the first letter of TWO, and the even letters (occasionally) of CLUES

23a   Observe detailed piece by art gallery (8)
SPECTATE:  A tiny piece or particle has its last letter deleted (… detailed) and a London art gallery appended 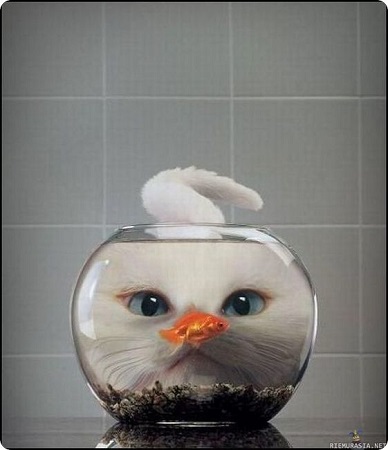 24a   Violently hurt by quiet bird (6)
THRUSH:  An anagram (violently) of HURT is followed by a interjection used to call for quiet

25a   Main songs? They're not heard by everybody (6)
ASIDES:  Split (1-5) the answer describes main songs from a time when songs came on 45 rpm discs 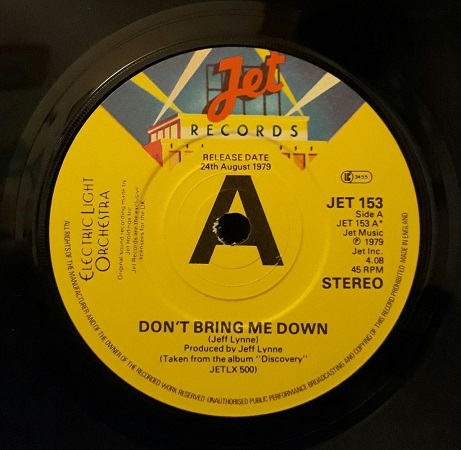 2d    Craving? Regularly gorge on ends of rye bread (5)
GREED:  The odd letters (regularly) of GORGE precede (on, in a down clue) the last letters of (ends of) RYE BREAD 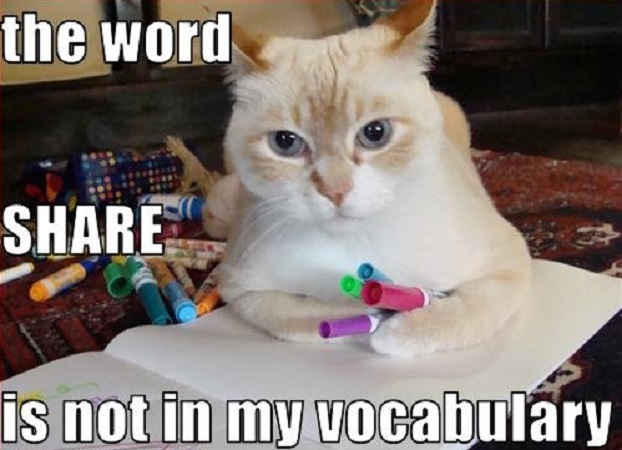 3d    So horse, reportedly, that is right, gets wetter (7)
SOGGIER:  Concatenate SO from the clue, two letters that are a homophone (reportedly) of a childish word for a horse, the Latin abbreviation for “that is”, and the single letter abbreviation for right

5d    Engineer Joe and me succeeded, creating rules (7)
REGIMES:  Cement together the usual military engineers, the prefix that identifies Joe as an American toy soldier, ME from the clue, and the genealogical abbreviation for succeeded

6d    Description of friend holding gold plate (9)
PORTRAYAL:  A (3) friend is containing (holding) both a usual heraldic abbreviation for gold and a big plate on which you might serve tea 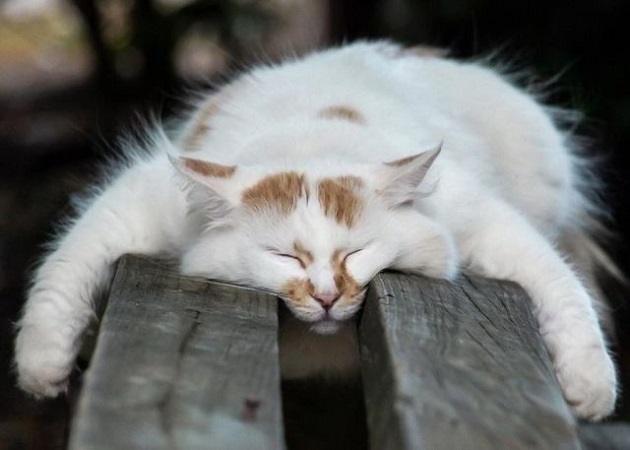 14d   Fish break into chippy (9)
CARPENTER:  Put together a freshwater fish and a word that can mean break into.  Chippy is an informal synonym of the answer

15d   The least dodgy sportspeople? (8)
ATHLETES:  An anagram (dodgy) of THE LEAST

17d   Exchanges around whiskey and nuts (7)
CASHEWS:  Exchanges a cheque, for example, is wrapped around the letter represented by whiskey in the NATO phonetic alphabet

18d   Samples  guinea pigs (7)
TESTERS:  A double definition.  Samples of make-up that one could try out in the shop, perhaps

21d   Stuffed, some diners ate dinner (5)
SATED:  The answer is hiding as part of (some…) the remaining words in the clue 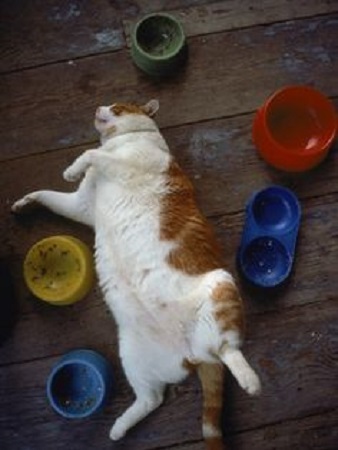 Thanks to Navy for a fun solve.  The definition in 7d made me smile, so that’s my favourite.  Which clues did you like best?