Hello and welcome everyone.  As the blog approaches the end of its tenth year, Dada brings us the first Toughie of the week.  I found this a bit trickier than his last few, taking me closer to what I think of as an average Toughie time.  Good entertainment as always.

Definitions are underlined in the clues below and indicators are italicised when quoted in the hints.  You’ll find the answers inside the Little Venice, this Saturday.  Be there or be 22d! buttons.  As usual you may click on pictures to enlarge them or uncover hidden extras.

1a    Flat, say, without planning (10)
ACCIDENTAL:  We start with a double definition.  Flat could be an example of (… say) the answer in music, as might be a sharp or a natural

6a    Muscle weak without the French backing (4)
BEEF:  Muscle or brawn.  It’s the reversal of (… backing) a word meaning weak or frail without one of the French definite articles (the French) 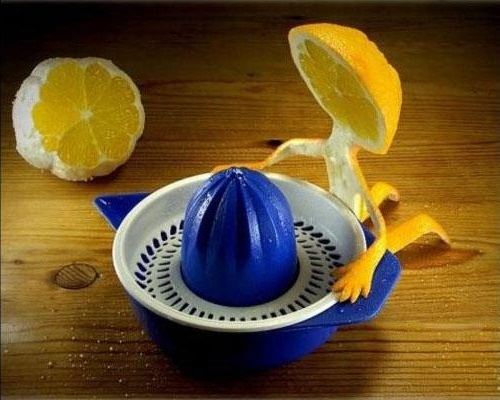 10a   Book  performers for revue, say? (4)
ACTS:  This biblical book is also the people in individual performances or turns on stage

13a   Question sister into mock alcoholic drink (9)
CONUNDRUM:  A religious sister goes into mock or sham followed by an alcoholic drink.  The illustration is a real example from the regular version (i.e. not the 8 out of 10 Cats sister show) of Countdown 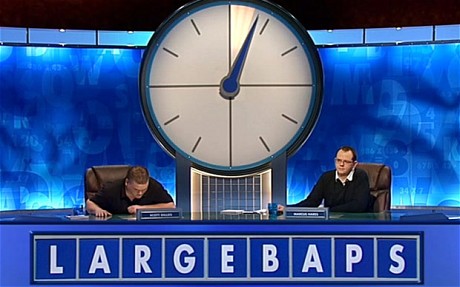 15a   Generation of integral for revising (8)
ALTERING:  An anagram (generation) of INTEGRAL

16a   Bird circling rear of crater on moon (6)
TRITON:  A small bird going around (circling) the last letter of (rear of) crater, together with the ON from the clue, gives this moon of Neptune 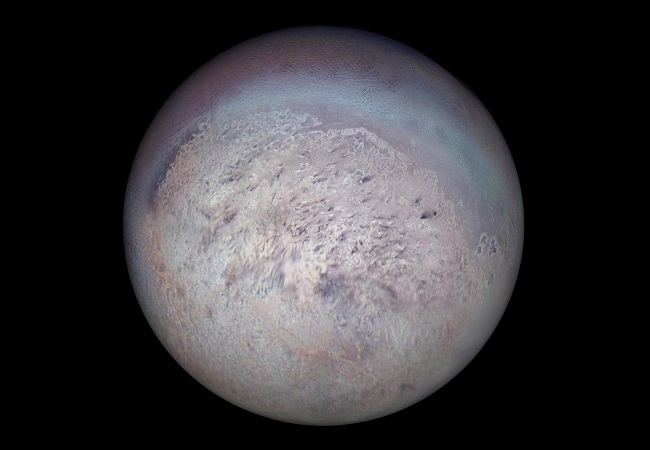 18a   Penned by runner, flier for consideration (6)
DEBATE:  A flying mammal is surrounded by (penned by) a river (runner, because rivers run)

20a   Friendly convict crushes it from behind (8)
INTIMATE:  A prisoner surrounds (crushes) IT from the clue reversed (from behind)

23a   Self-employed swimmer across the Channel, it’s implied? (9)
FREELANCE:  The swimmer is a long thin fish, and it’s in the country across the channel from Britain (so the positioning is implied)

28a   Bear observed in woods, I recalled (4)
SIRE:  Bear here means to father, seen here hiding in the last three words of the clue.  I won’t speculate what the bear was observed doing in the woods

29a   Boring summer perhaps, no time for jumpers? (4,6)
FLAT SEASON:  A charade of boring (4) and what summer is an example of (6).  This is the time of year in which horse races are run on level racecourses

1d    A brief concept for assistant (4)
AIDE:  A (from the clue) followed by a truncated (brief) concept or notion

3d    Daughter reliable, yet failing on purpose (12)
DELIBERATELY:  The abbreviation for daughter plus an anagram (… failing) of RELIABLE YET

4d    Seeing gin and tonic, excited (8)
NOTICING:  An anagram (… excited) of GIN and TONIC.  I’m sure that seeing this anagram would be enough to get a setter excited — a lovely spot 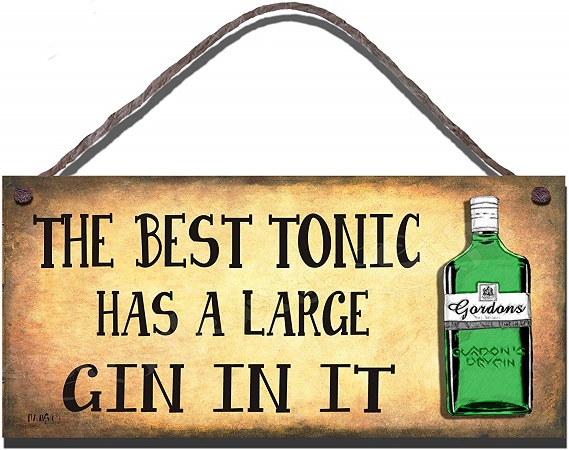 5d    A certain flourish (6)
ABOUND:  A charade of A (from the clue) and certain (as in “now we’ve encouraged Sunday solvers to have a go at this crossword, it’s certain to be harder than usual”)

7d    Ending on floor, leave out bags in passage (7)
EXCERPT:  The last letter of (ending on) floor, which a verb to leave out or omit contains (bags)

8d    Shop shut up second one of eight packages (10)
FISHMONGER:  One of eight digits on a hand contains (packages) the combination of an interjection to be quiet and a short word for a short time or sec

11d   At sea, nautical rite hard to understand (12)
INARTICULATE:  An anagram of (at sea) NAUTICAL RITE

14d   Given spin, fair stuff? (10)
CANDYFLOSS:  A cryptic definition a fluffy ball of spun sugar which is sold at fairs 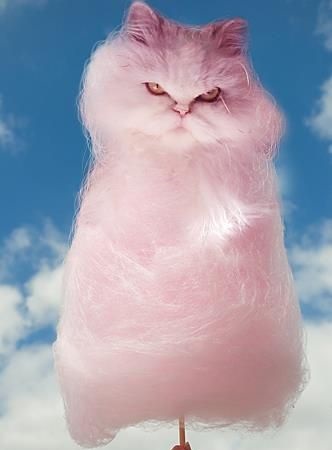 19d   Wave — one stopping, might you say? (7)
BREAKER:  This word for a white-topped wave could be someone stopping work for a while

21d   Look at  details on envelope (7)
ADDRESS:  Look at or attend to (a problem say), or what would go on an envelope to indicate its intended destination

22d   By inference, warm out (6)
UNCOOL:  Out here means not fashionable.  This word could whimsically (by inference) mean not chilly, hence warm 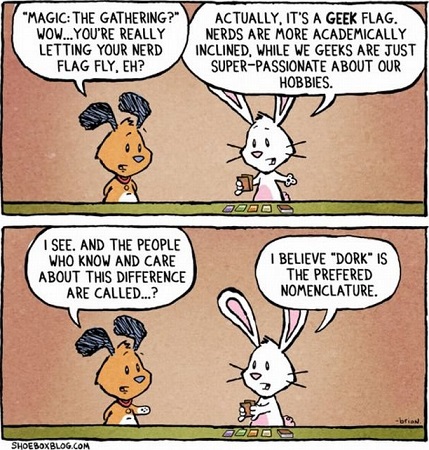 25d   Surprise visit ultimately welcomed by setter (4)
STUN:  The last letter of (… ultimately) visit inside (welcomed by) something that sets at the end of the day

Thanks to Dada.  I enjoyed the alcoholic clues and liked the placement of the swimmer across the channel (23a), as well as the cool 22d.  Which warmed the cockles of your brain (if a brain can be said to have cockles)?