Welcome aboard everybody.  Today’s ride with the Busman was a fairly smooth one, my only real delays being in dim-wittedly failing to spot an obvious enough anagram and in having trouble piecing an unknown answer together from wordplay.  I enjoyed it but can’t pick a favourite.  Did/can you?

Definitions are underlined in the clues below and indicators are italicised when quoted in the hints.  You’ll find the answers inside the watch this space buttons.  As usual you may click on pictures to enlarge them or uncover hidden extras.

1a    Cuddly character in game — forward needing support (6,4)
RUPERT BEAR:  A charade of a sport (2, abbreviation), forward or impertinent (4), and a verb to support 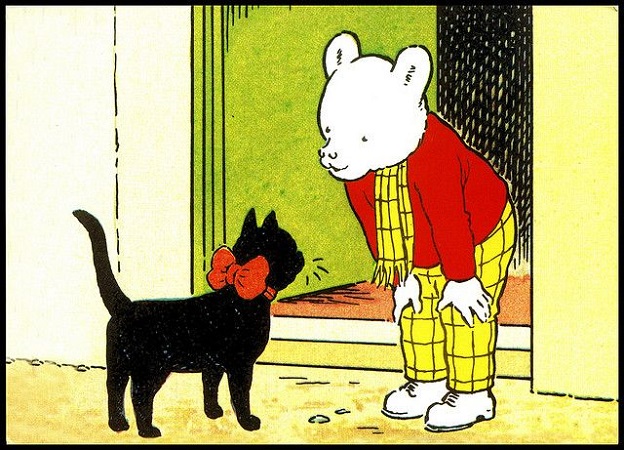 6a    Twisted plans for some emails (4)
SPAM:  Some plans or charts reversed (twisted)

10a   Irish working club (4)
IRON:  An abbreviation for Irish plus a word meaning working (like the radio above)

12a   Instant coffee; it is free in this point of purchase (6,6)
TICKET OFFICE:  An instant or a mo, then COFFEE IT is anagrammed (is free)

15a   Deadication? (6)
EULOGY:  A dedication for the dead.  This one might divide opinion, but I think a new word may just have entered my personal lexicon!

16a   Match on TV — it’s experimental (4,4)
TEST TUBE:  A cricket match, after which goes a slang term for a tv set (not one I’ve actually heard in the wild)

18a   Monkey hurt, doctor ready (8)
MARMOSET:  Put together a verb to hurt or damage, the abbreviation for a doctor in charge in an armed service or other organisation, and ready or prepared 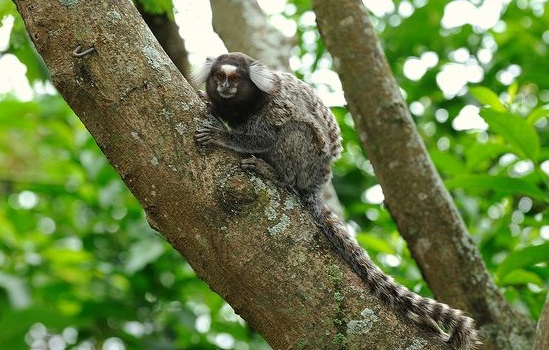 19a   Compensation for artist in retreat (6)
REWARD:  The reversal of (… in retreat) someone who makes pictures on paper etc.

21a   Greeks and Romans in The Oaks and Derby, say (7,5)
CLASSIC RACES:  Ancient Greeks and Romans might be described thus.  These are the five chief annual horse events, defined by the two given as examples here

24a   City beside which this person had settled (4)
LAID:  Put together the two-letter abbreviation for a US city and how the setter might say he had

25a   Poor Naomi can go back inside for Welsh stories (10)
MABINOGION:  An anagram of (poor) Naomi contains a can for rubbish and the reversal of go (go back).  These stories.  I really think this is something I should at least have a passing knowledge of, but the name doesn’t ring any bell at all, so this was difficult to assemble

26a   Europeans with no head for travellers’ accommodation (4)
INNS:  Some people of a country in Northern Europe without the first letter (with no head) bring us to these hotels

27a   Dish taken aside in mess (5,5)
STEAK DIANE:  An anagram of (… in mess) TAKEN ASIDE.  This was actually my penultimate one in, because I’d been trying to make an insertion, and couldn’t see anything that would fit the checkers.  So the dish I was served was egg on my face!

1d    Finishes off eclair, gateau, scones and rock cake (4)
RUSK:  The last letters of (finishes off) four words of the clue

2d    Average about one or two (4)
PAIR:  Average, especially in a golfing context, around (about) the Roman numeral one

3d    Toy animal lulling her, so woolly (7,5)
ROCKING HORSE:  Lulling with gentle back-and-forth motion followed by an anagram (… woolly) of HER SO 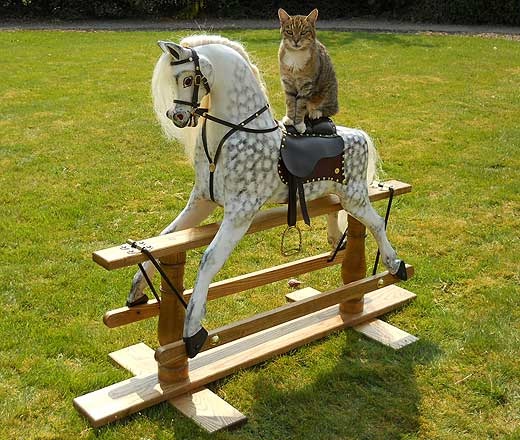 5d    Their Acts are authorised! (8)
APOSTLES:  A cryptic definition of the writers of the gospels 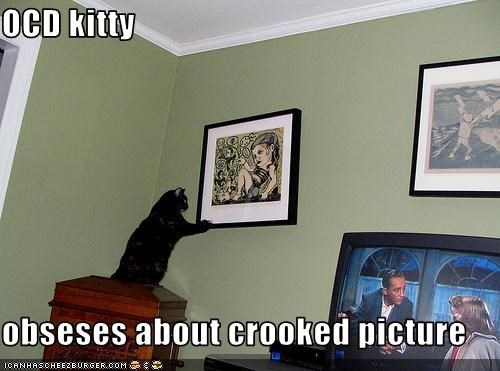 8d    End of Prom — time to interrupt one composer or another (10)
MONTEVERDI:  We start with the final letter of (end of) Prom.  After this, the single-letter symbol for time is to be inserted in (to interrupt) “one” from the clue.  Add an Italian composer, and we have another composer, also Italian, from a couple of centuries earlier

14d   Moonlight escape around river transformed into a brief liaison (10)
FLIRTATION:  A word for a stealthy escape, often preceded by moonlight, around the single-letter abbreviation for river, all followed by an anagram of (transformed) INTO A 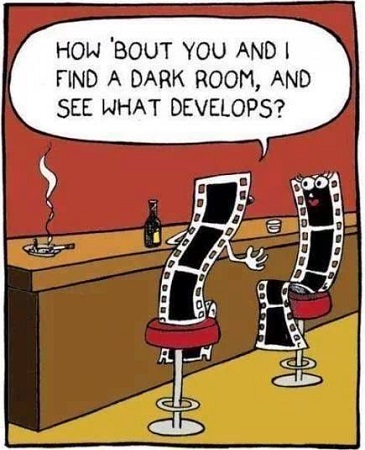 17d   Dealer that’s often associated with speed (8)
MERCHANT:  This word for a trader is one which can follow “speed” to get an informal word for someone who likes to go fast

20d   Capital left in the midst of crazed behaviour (6)
MANILA:  The single-letter abbreviation for left goes inside a frenzied state

22d   No parking during month having rolled up in old European capital (4)
LIRA:  A month of the year without P (no parking) is reversed (having rolled up).  While this is the former currency of Italy, Malta, San Marino and the Vatican City, it’s the current currency of Turkey and also the local name of the currencies of Lebanon and Syria

23d   King once called for a joint (4)
KNEE:  The chess and cards abbreviation for king plus the word meaning born used when stating a woman’s maiden name 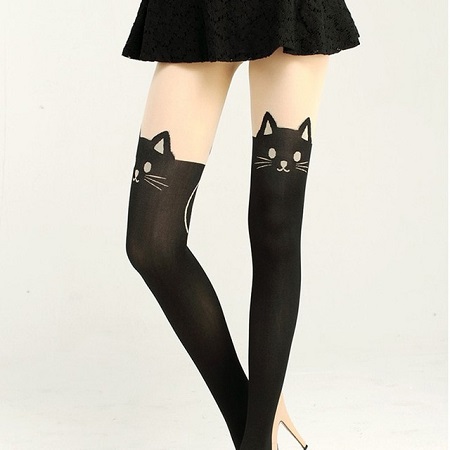 Thanks to Busman.  Well, this is my stop.  Where are you headed?