Hello, everyone, and welcome to Tuesday.  Another reasonably gentle puzzle this week, featuring many clues with great surfaces.  As always, if our setter is reading the blog today, please leave a comment below so we know who to thank for a fine puzzle.

There is still time (just) for readers to contribute to a large card that's being created for the upcoming 10th Birthday Bash.  If you'd like to share your thoughts about what the site has given you, express your thanks and well wishes to BD, etc., you can click here to leave your contribution.

In the hints below most indicators are italicized and underlining identifies precise definitions and cryptic definitions.  Clicking on the

buttons will reveal the answers.  In some hints hyperlinks provide additional explanation or background.  Clicking on a picture will enlarge it or display a bonus illustration.  Please leave a comment telling us how you got on

1a    Recruitment consultant's savage job? (10)
HEADHUNTER:  The answer could also describe someone engaged in a practice that would be regarded as savage

6a    Old politician in hotel wearing toupee (4)
WHIG:  The letter represented in the NATO phonetic alphabet by hotel is contained in (wearing) a synonym of toupee.  Read about these old politicians here

9a    Maiden after dancing must keep this to be quiet (5)
STUMM:  The cricket abbreviation for maiden comes after an anagram (dancing) of MUST 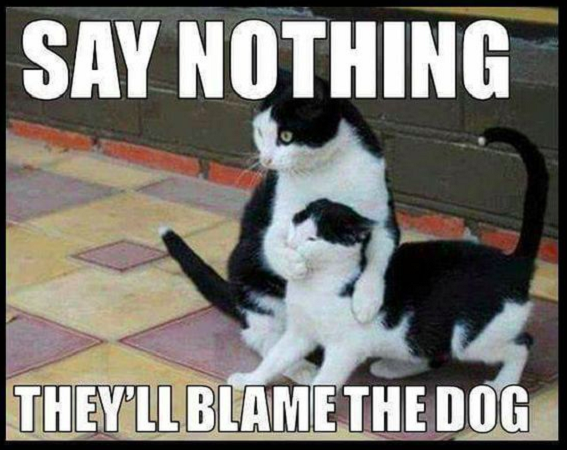 10a   Make stronger check on police, perhaps (9)
REINFORCE:  Check or slow is followed by what the police are an example of (… perhaps).  The setter is not adhering to the convention that in an across clue A on B indicates B followed by A

12a   Cap supplier? (6,7)
DENTAL SURGEON:  A cryptic definition of someone who might install a cap (or a crown) in your mouth 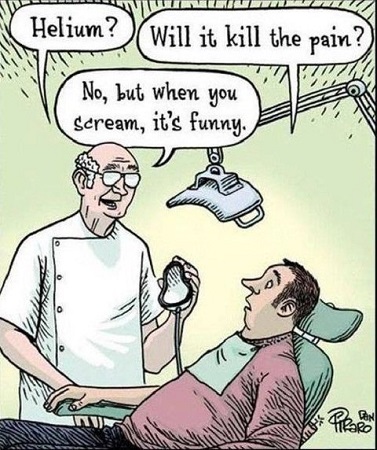 15a   Precisely, I agree! (4,2)
JUST SO:  A double definition, rendered fairly straightforward by the enumeration

17a   Spectacles no good for girls (6)
LASSES:  Spectacles to improve eyesight, minus the abbreviation for good (… no good)

19a   Unsupported, like a bed with just a mattress? (8)
BASELESS:  The answer could mean missing the part of a bed that goes under the mattress

21a   Nerd soon crept out to find reporter (13)
CORRESPONDENT:  An anagram (out) of NERD SOON CREPT

24a   Periodical  observer (9)
SPECTATOR:  A double definition.  The periodical is a weekly British magazine on politics, culture, and current affairs

25a   Freeloader given shelter by companion (5)
LEECH:  Another word for shelter is placed by the abbreviation for a Companion of Honour 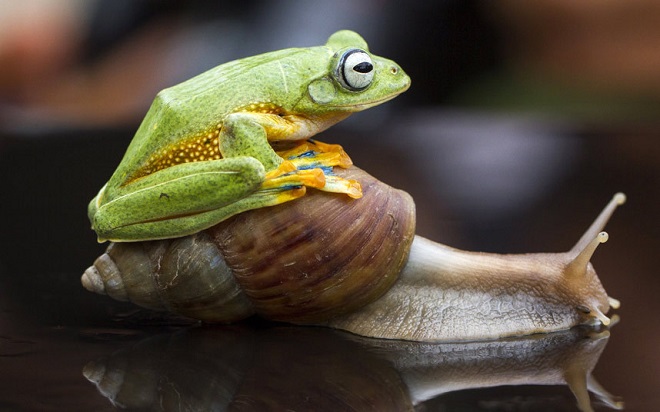 26a   Island protected by whisky enthusiasts (4)
SKYE:  The answer is found hiding in (protected by) the remaining words in the clue

2d    Deal set out about marathon, possibly, in Sussex town? (7)
ARUNDEL:  An anagram (set out) of DEAL is wrapped about what a marathon is an example of (…, possibly).  Read about the town here 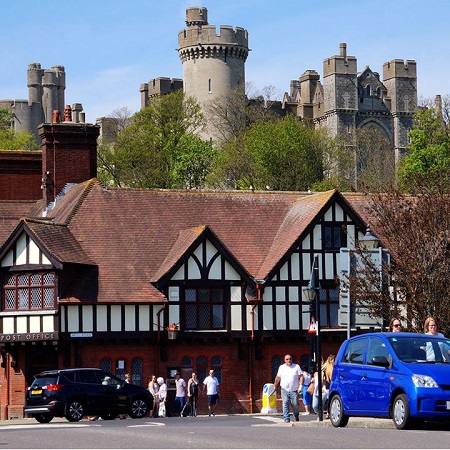 4d    Raced up, considered, told a tale (8)
NARRATED:  The reversal (up, in a down clue) of raced or sprinted is followed by considered or judged

5d    Changes in time to get into team on the up (5)
EDITS:  The physics symbol for time is inserted in (to get into) the reversal (on the up, in a down clue) of another word for a sports team

7d    Farmers might combine for this (7)
HARVEST:  A cryptic definition alluding to a machine used during the answer.  I couldn't decide whether to go musical or go big with the illustration, so I'll just do both

8d    Ecofriendly sign somewhere hot (10)
GREENHOUSE:  A charade of a synonym of ecofriendly and another word for an astrological sign 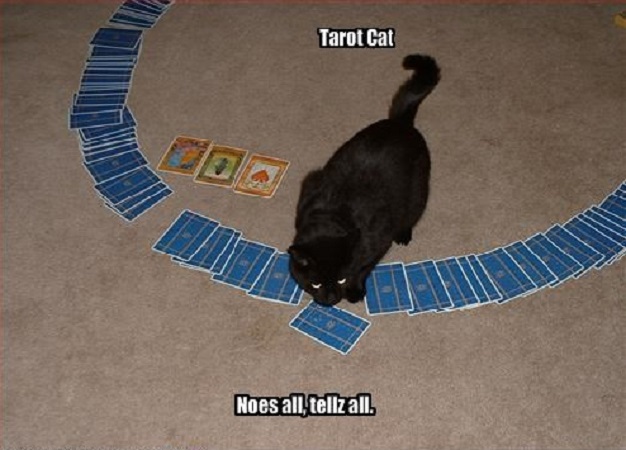 16d   Talk about trendy doctor beginning to order a bit of the wet stuff (8)
RAINDROP:  An informal talk or a rhythmic monologue delivered over a musical background is placed about the concatenation of the usual word for trendy or popular, an abbreviation for doctor, and the first letter of (beginning to) ORDER 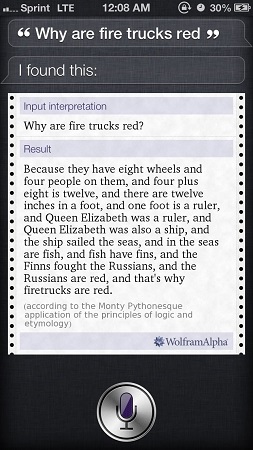 20d   Going to great lengths in the end (7)
EXTREME:  Another straightforward double definition, the first an adjective and the second a related noun 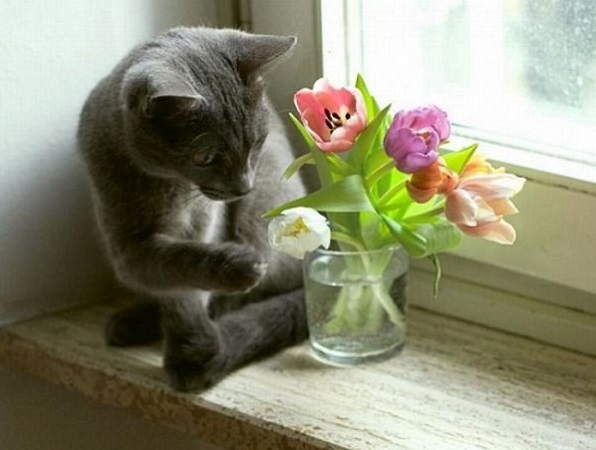