Hello, everyone.  Merry Christmas, Happy Holidays, and all that.  Today we have been gifted a puzzle that's perfect for a day on which other activities might be competing for your attention.  It's not too taxing, but it's still packed with smiles.  Since there's no newspaper published today, it's an online-only puzzle.  However, readers who usually solve in the newspaper can either register for a free Telegraph account at https://puzzles.telegraph.co.uk where it is today's free puzzle, or try posting a request in the comments below to see if a kind blogger will send it to the email address you used when commenting.

We're still collecting contributions for the upcoming 10th Birthday Bash from site users who would like to share their feelings about what the site has given them, express their thanks and well wishes to BD, etc.  If you haven't done so already, you can click here to leave your contribution.

In the hints below most indicators are italicized and definitions are underlined.  Clicking on the

1a    Luminary on a spree, stupidly consuming gallons (9)
PERSONAGE:  An anagram (…stupidly) of ON A SPREE containing an abbreviation for gallons 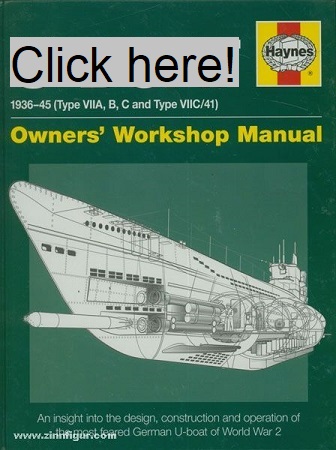 11a   Traveller having brandy before start of online game (5,4)
MARCO POLO:  A type of brandy made from grapes that have been pressed is placed before the first letter of (start of) ONLINE and a game like hockey played on horseback using long-handled mallets

12a   See chess piece, rook, taken by one -- first of castles (9)
BISHOPRIC:  Stick together the chess piece that starts out beside the king or the queen, the chess abbreviation for a rook, the Roman one, and the first letter of CASTLES

14a   Small unfeeling quarrelsome woman of old? (5)
SCOLD:  The clothing abbreviation for small is followed by unfeeling or unemotional

15a   Unforeseen difficulty of Italian female wearing shroud (7)
PITFALL:  The abbreviations for Italian and female are contained by (wearing) a shroud or covering of rich cloth

20a   Exact copy in parcel I unwrapped (7)
REPLICA:  An anagram (unwrapped) of PARCEL I 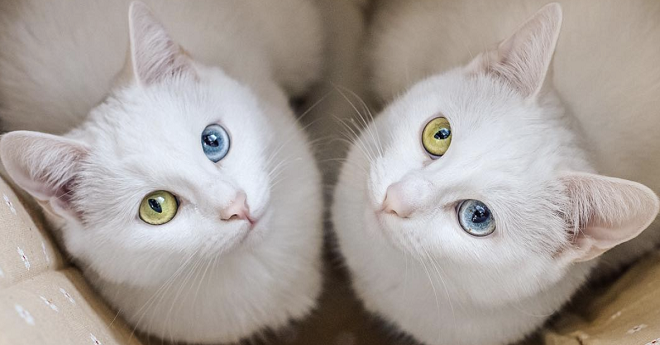 21a   At one's office, bought gold bar? (5)
INGOT:  Join together short words meaning "at one's office" and "bought".  The story behind the front picture is here 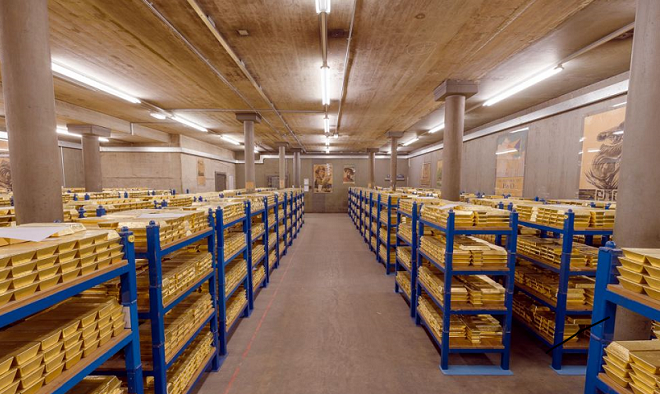 26a   Ring a theatre company about 'Carmen', for example (5)
OPERA:  The letter that looks like a ring is followed by the reversal (…about) of A from the clue and the contraction of a type of theatre company

28a   Capture  bear (4)
TAKE:  A double definition.  Capture a piece in chess and bear some punishment, to give a couple of examples

29a   Irritable about doctor cutting in giving evidence (9)
TESTIMONY:  A Russian doll clue.  A usual doctor is inserted in (cutting) IN from the clue, and that lot then has a synonym of irritable wrapped about it

3d    One giving treatment to the OAPs affected (9)
OSTEOPATH:  An anagram (… affected) of TO THE OAPS

5d    Complaint made by each girl left out (7)
EARACHE:  The abbreviation for each is followed by a girl's name with the single letter for left deleted (left out) 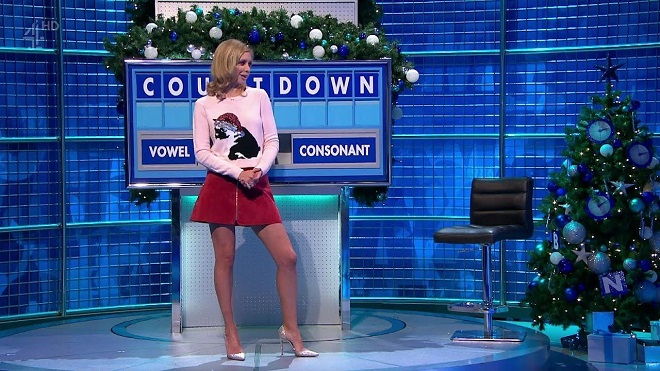 7d    Cause of expert calling (11)
PROVOCATION:  Cement together a (3) expert and a calling or profession

8d    Wind, and so on, battered a national park (9)
SNOWDONIA:  An anagram (… battered) of WIND SO ON is followed by A from the clue

9d    Deficit in accounts solicitor raised (4)
LOSS:  The answer is lurking in the reversal (raised, in a down clue) of the remaining words in the clue

13d   Smart carrying it, to avoid becoming an easy target (7,4)
SITTING DUCK:  A verb meaning smart or burn is containing (carrying) IT from the clue, and followed by a verb meaning avoid or dodge 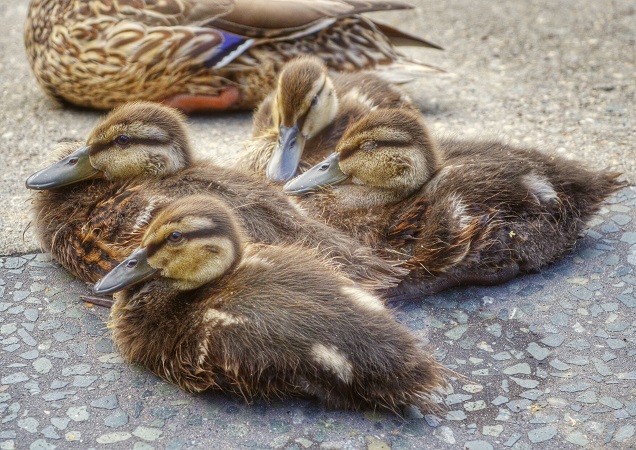 15d   In attendance, holding papers for chief executive (9)
PRESIDENT:  An adjective meaning "in attendance" is containing (holding) the abbreviation for some identification papers

17d   Spicy sausage: condiment on top of it (9)
PEPPERONI:  A charade of a common condiment, ON from the clue, and the first letter of (top of, in a down clue) IT

19d   Move in explosive missile (7)
TRIDENT:  Move by horse, for example, is inserted in the abbreviated name of a type of high explosive

22d   Record tango, then copy (4)
TAPE:  The letter represented in the NATO phonetic alphabet by tango is followed by copy or imitate

24d   Tired clothes ending in laundry (5)
WEARY:  Glue together a synonym of clothes and the final letter of (ending in) LAUNDRY

27d   I say nothing (3)
EGO:  The Latin abbreviation for "for example" (say) is followed by the letter that looks like zero (nothing).  This is a famous clue created by John Henderson (see here and here).  His name may not be familiar to all readers because in the Telegraph, where he uses the pseudonym Elgar, his puzzles usually appear as Friday Toughies.  He also holds the record of 2min 53s for the fastest solution of a Times Championship puzzle

The double pun in today's Quick Crossword is a signature feature used by Allan Scott (aka Campbell), so presumably he also crafted today's fine back-pager.  Thanks to him for providing a fun solve.  My ticked clues today included 6a, 10a, 25a, 29a, and 5d.  If I had to pick a favourite, I think I'd go for the smooth 25a.  Which clues did you like best?