Hello everyone.  It’s the last Tuesday until you-know-what, and so in case you’re otherwise engaged on the day, let me take this opportunity to wish you all a very Merry Christmas.

We have another puzzle from the Dada of crossword setters.  I found it considerably more accessible than his first few Sunday Telegraph puzzles, but a sackful of fun.  There are an unusually low number of across clues and, in the downs, an unusually high number of double definitions.  Although I was struck at first by the unfriendly — but seasonal perhaps, in the shape of a bauble? — grid, in the event there were no _e_e_-type horrors to dent the enjoyment.

Definitions are underlined in the clues below and indicators are italicised when quoted in the hints.  You’ll find the answers inside the Christmas preparation level: moron buttons.  As usual you may click on pictures to enlarge them or uncover hidden extras.

6a    Team of Fife partygoers includes misbehaving trio drinking hard (5,6)
RAITH ROVERS:  A set of enthusiastic partiers contains (includes) an anagram of (misbehaving) TRIO, which is in turn containing (drinking) the pencil abbreviation for hard.  A Fife-based football team in Scottish League One

9a    Small device I’d acquire after week (6)
WIDGET:  I’D from the clue plus acquire (3) both go after an abbreviation for week

10a   In various ways, when it comes to origami I’m the dude! (8)
MANIFOLD:  Split the answer (3,1,4) for an expression of paper-manipulation prowess in the style of the latter part of the clue.  This made me chuckle 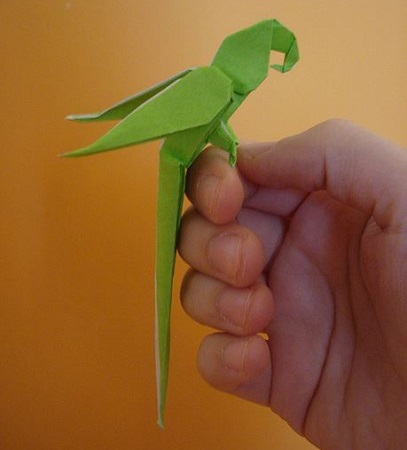 11a   Getting nip on front of jaw, a furry animal (10)
CHINCHILLA:  A nip of cold follows (getting … on) part of the lower jaw, then we have A from the clue 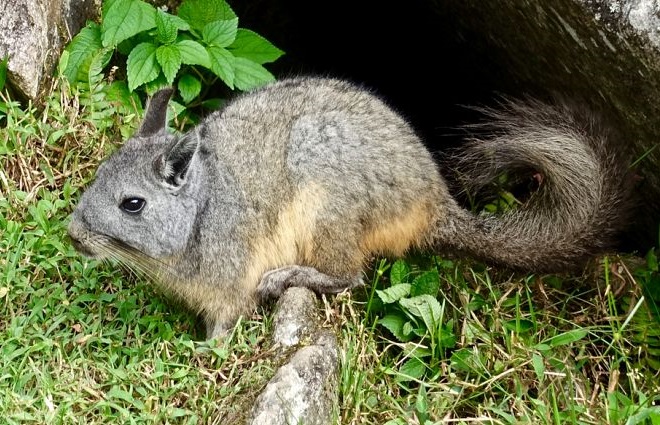 15a   After docking, side advanced (7-4)
CUTTING-EDGE:  After docking or curtailing goes a side part.  Advanced here means state-of-the-art

21a   Hospital with manual worker (4)
HAND:  An abbreviation for hospital plus a word meaning with

22a   Breaking horse, girl put on metal strap for it? (10)
MARTINGALE:  Inside (breaking) a female horse is a dialect form of girl following (put on) a metal.  A strap running from the noseband or reins to the girth of a horse, used to prevent it from raising its head too high.  I managed to conjure this word up from somewhere, but wouldn’t have been able to tell you what it was 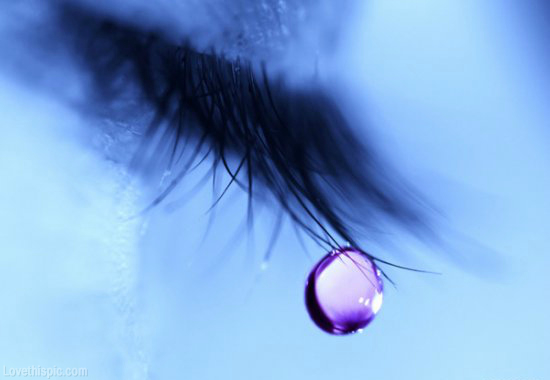 27a   Maybe fine joke is hilarious at first (6)
PUNISH:  Concatenate a wordplay joke, IS from the clue, and the first letter of (… at first) hilarious

1d    Originally journalistic element in specific language (6)
JARGON:  The first letter of (originally) journalistic, plus an element, one of the noble gases

2d    Pain, result of working with needle? (6)
STITCH:  Two definitions: a pain in the side, or something sewn

3d    Histrionics mostly in tot (4)
DRAM:  Some excitement without the last letter (mostly).  A tot of whisky, say

8d    Sounding like weakness, defeat (5)
FLOOR:  A homophone of (sounding like) a four-letter word for a weakness or defect

12d   Function as baby carrier? (3)
COT:  Another pair of definitions, the first being a mathematical function

13d   Isolated individual, one sheltered by wings (5)
LONER:  ONE, from the clue, surrounded by (sheltered by) abbreviations for two opposite wings or sides

16d   Probable failure subordinate to setter, perhaps? (8)
UNDERDOG:  Subordinate to (5) plus an animal of which a setter (not of crosswords!) is an example

17d   River in Germany, evergreen (8)
TAMARIND:  A charade of a river in southwestern England (or if you prefer, one in Tasmania, Australia), IN from the clue, and the IVR code for Germany 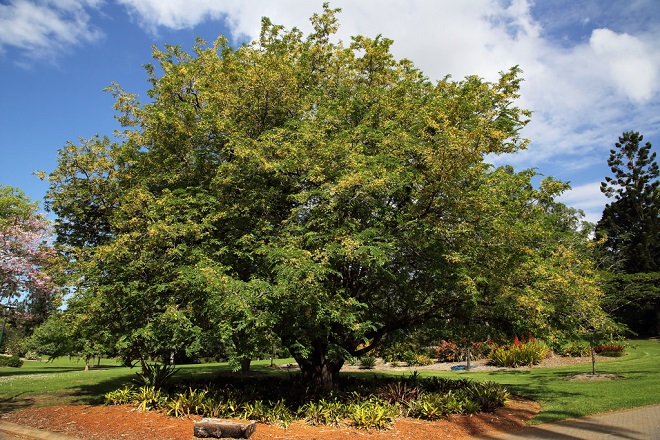 18d   Slip into  river (3)
DON:  Another double definition.  Slip into some clothing, or one of several rivers of this name

19d   Get to the point entering data, perhaps (5)
TAPER:  The answer is inside (entering) the last two words of the clue

20d   Twinkling  beam (5)
FLASH:  Our final double definition, in which the twinkling is a trice

23d   Devil put out, causing harm (6)
IMPAIR:  A little devil and to put out or broadcast.  Harm is a verb here 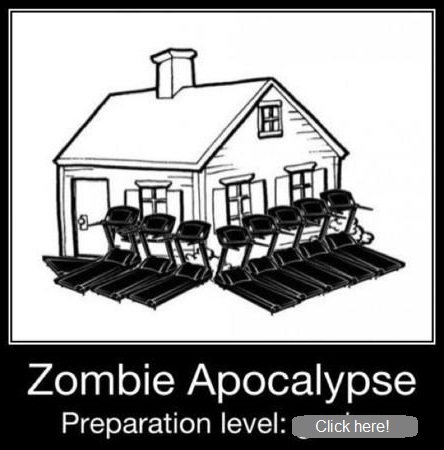 26d   Old Scot chosen to speak? (4)
PICT:  This ancient inhabitant of Scotland sounds like (… to speak) chosen or selected

Thanks to Dada.  No prizes for guessing my favourites today: 10a and 5d.  With reference to 7d and 20d: which clues made you beam?