Hi all, and a happy Tuesday to you.  When 1a went straight in, followed by almost all of the crossing downs, I feared this might not mount much of a challenge.  However, things slowed down towards the SW and I took a usual Tuesday Toughie kind of time in the end, and enjoyed myself along the way.

Definitions are underlined in the clues below and indicators are italicised when quoted in the hints.  You’ll find the answers inside the I’m a kitty, get meowt of here! buttons.  As usual you may click on pictures to enlarge them or uncover hidden extras.

1a    Ant’s one  person employed by local council … (6,6)
SOCIAL WORKER:  A description of an ant, or a professional concerned with welfare of people in the community

9a    … Dec’s place in regular series to continue (4)
LAST:  The regular series is the months of the year, and this is Dec(ember)’s position in it.  To continue or endure.  Clever opening surfaces referencing Ant and Dec — and you may find it helpful to bear them in mind a little longer

10a   Original computer department in terror of extreme morality (9)
PURITANIC:  A prefix meaning original or primitive and the abbreviation for stuff to do with computers all inside frantic or sudden fright

12a   Sad to say, gripping marine excursions often accompany these (6)
ALARMS:  An expression of woe containing (gripping) the abbreviation for a member of the Royal Marines.  The definition refers to an expression coming from an old stage direction, and not one I knew 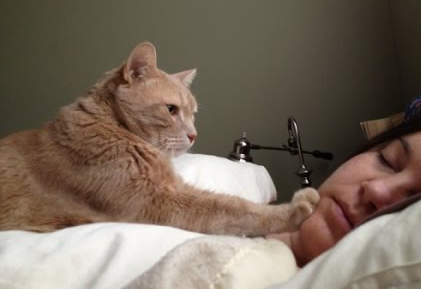 13a   Woman of Munich, say, beginning to hoard gold, succeeded with French gold (8)
HAUSFRAU:  Join together the first letter of (beginning to) hoard, the chemical symbol for gold, abbreviations for succeeded and for French, and another copy of the symbol for gold

16a   Tool that cuts and increases, we hear (4)
ADZE:  This cutting tool sounds like (… we hear) a word which (when followed by “to”) means increases

18a   Drink repels a couturière (4)
COCO:  A chocolate drink loses A (repels a).  The nickname by which Gabrielle Chanel was known 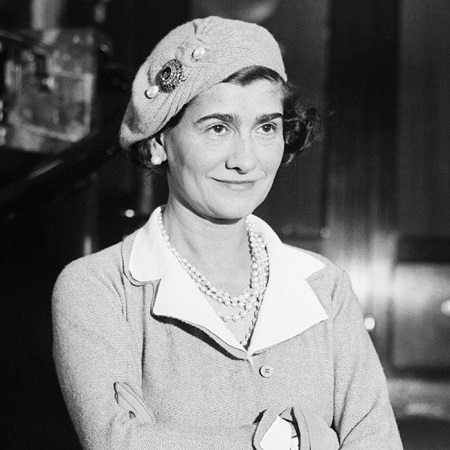 20a   Spectral tailless rodents seen by parking area in southern county (10)
PHANTASMIC:  Some rodents without their last letter (tailless) after (seen by) the letter symbolising parking and the insertion of A(rea) in an abbreviated form of a southern English county

23a   Bribe, perhaps, to get trees (3-5)
OIL-PALMS:  This could be an idiomatic way of saying bribe.  The trees are not hyphenated in the main dictionaries

24a   Turf next to study is very wet (6)
SODDEN:  A bit of turf or earth (3) goes next to a private domestic room for work or pleasure 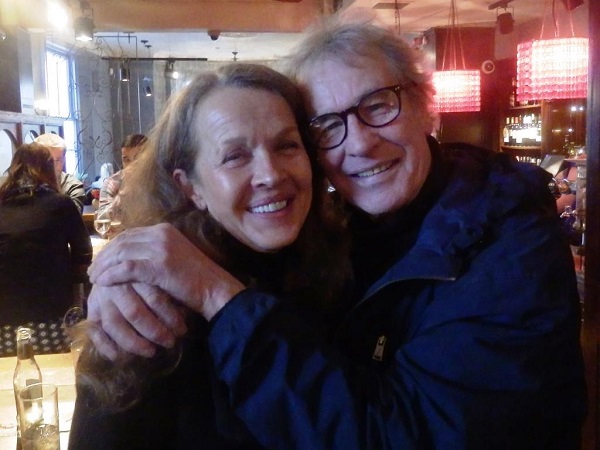 27a   Chasm turning out cold and deserted (4)
LEFT:  A crack or opening without (turning out) the abbreviation for cold

2d    Make a choice — the compiler’s is electronic to get best result (8)
OPTIMISE:  A charade of “make a choice” (3), a contracted way the setter might say his (compiler’s), the IS from the clue, and a letter used to denote electronic

3d    Game is heartlessly petty (1-3)
I-SPY:  Take IS from the clue again, and add the outer letters only of (heartlessly) petty

5d    Dull alumnus cooked suet (6)
OBTUSE:  An abbreviation for a former pupil plus an anagram of (cooked) SUET 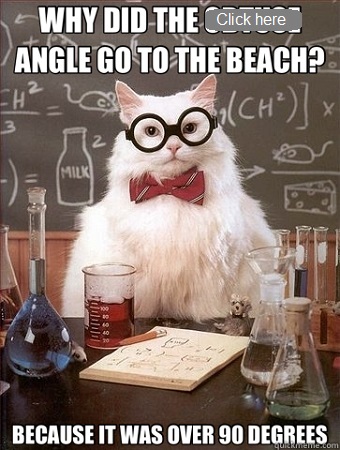 6d    Family of helpful socialist (7)
KINDRED:  Helpful or agreeable followed by a communist

7d    Note vulgar perfume breaking out once more (12)
RECRUDESCENT:  A charade of the name of a musical note in a scale, vulgar or unrefined, and a perfume or aroma.  A new word for me 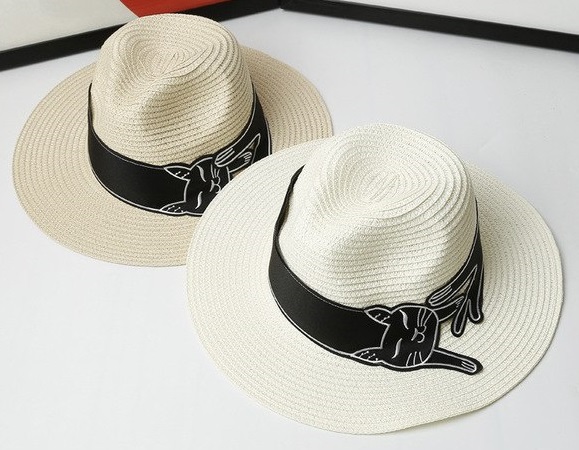 11d   Not showing total belief, partner avoids church as the done thing? (4,8)
FAIT ACCOMPLI:  Belief or trust without the final letter (not showing total …), after which a partner (in crime) loses (avoids) an abbreviation for the Church of England.  “The done thing” is not used in the usual sense, but more literally as the thing which is done

14d   Stout sailor left in old folks’ institution — that can be understood (10)
FATHOMABLE:  Stout (3) followed by abbreviations for a sailor and for left inside a care institution

19d   I should abandon unfinished heavenly instrument (7)
CELESTA:  I is removed from (should abandon) an adjective meaning heavenly without its last letter (unfinished)

22d   One that’s mounted on horse goes off south, heading north (6)
SADDLE:  A word meaning goes bad with the abbreviation for south moved to the top (heading north) 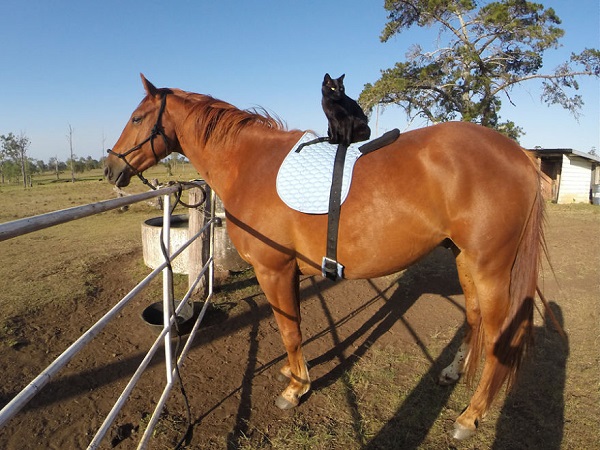 Thanks to MynoT.  My favourite is 11d, my last in.  Which do you think worthy of celebrity?