Hello, everyone, and welcome to a Tuesday puzzle that’s mostly straightforward and always entertaining.  As I might have said before, if our setter is reading, please consider making a comment below so we can all thank you in person, as it were.

Last week I announced the creation of a comment box survey to collect contributions for the upcoming 10th Birthday Bash from site users who would, on this significant anniversary, like to share their feelings about what the site has given them, express their thanks and well wishes to BD, etc..  We'll share hard copies of the contributions at the Bash and publish them on the site afterwards.  Please click here to open the comment box and leave your thoughts.

4a    Famous race with grand start? (8)
NATIONAL:  A short name for a famous horse race.  Put GRAND at the start of it to get its full name

8a    Creeps from Winchester (6)
INCHES:  The answer can be found hiding among (from) the remaining characters of the clue

9a    Decorative wood was put round stylish bed (8)
WAINSCOT:  WAS from the clue is put round the usual short word for stylish or fashionable, and that’s all followed by a type of bed

10a   Where one might take off songs about drink (8)
AIRPORTS:  Some songs or tunes are wrapped about a fortified wine

11a   Young fliers, none with permits (6)
OWLETS:  Put together the character that looks like zero (none), the abbreviation for with, and permits or allows 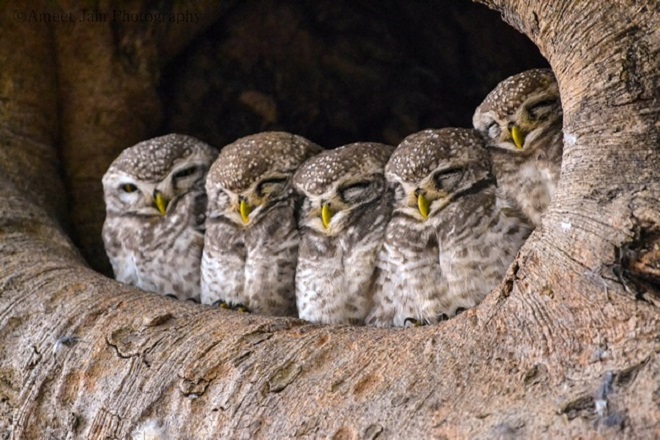 12a   Aircraft startled your goat (8)
AUTOGYRO:  An anagram (startled) of YOUR GOAT

13a   The old and so decrepit climbers might need these (8)
TOEHOLDS:  An anagram (decrepit) of THE OLD SO

16a   Reportedly stopped woman getting headscarf (8)
BANDANNA:  A homophone (reportedly) of stopped or outlawed is followed by a woman’s name

21a   Gold given to good revolutionary -- that's awkward (6)
GAUCHE:  The chemical symbol for gold is inserted in (given to) the abbreviation for good and crosswordland’s usual revolutionary

23a   Cowardly journalist showing signs of age (8)
YELLOWED:  Join together the colour associated with cowardice and the usual abbreviated journalist

24a   Maria, so upset about second-class and first-class fare (8)
AMBROSIA:  An anagram (…upset) of MARIA SO is wrapped about a letter associated with second-class.  Wikipedia entry for the answer is here 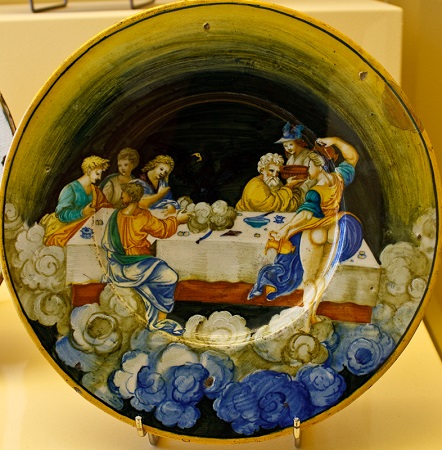 25a   A film of lubricant? (6)
GREASE:  A double definition.  I will spare you any clips of John Travolta and Olivia Newton-John in the film 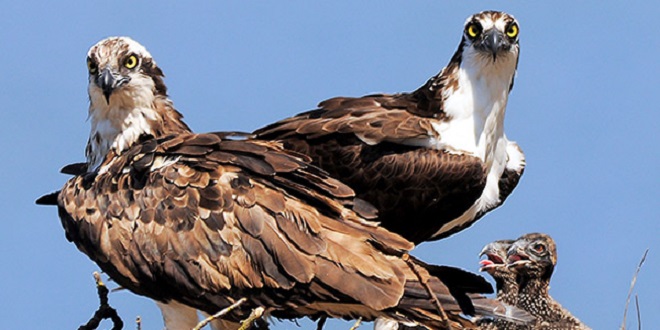 5d    Well-suited little piece about island traditions? (8)
TAILORED:  A (3) little piece or small amount is wrapped about both the map abbreviation for island and some traditions or wisdom

6d    Winger seen in Scouse line-up (5)
OUSEL:  Winger here means something with wings.  He’s hiding in (seen in) the remainder of the clue 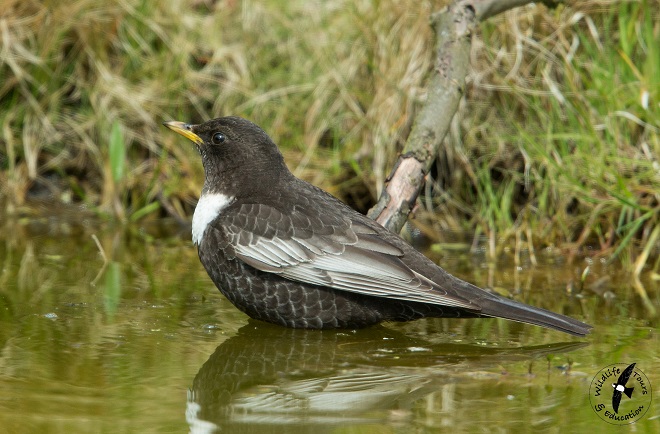 7d    Papa, in bother with Edward, took over (7)
ADOPTED:  The letter represented by papa in the NATO phonetic alphabet is inserted in the fusion of bother or fuss with a (3) short form of Edward

15d   Something smelly and small irritates (8)
INCENSES:  A substance that is smelly when burned and the clothing abbreviation for small

17d   Frightened gangster, tooled up? (7)
ALARMED:  Cement together the first name of crosswordland’s usual gangster and what “tooled up” might mean to him

18d   Publicity with rhyme that's poor (7)
ADVERSE:  The contraction of a form of publicity with a rhyme or piece of poetry

20d   Claim everything, for example, before end of marriage (6)
ALLEGE:  Concatenate a short word for everything, the Latin abbreviation for “for example”, and the last letter of (end of) MARRIAGE

22d   Girl in one of Noel's songs (5)
CAROL:  This Noel is not a singer or a songwriter.  He’s the time of year that is almost upon us 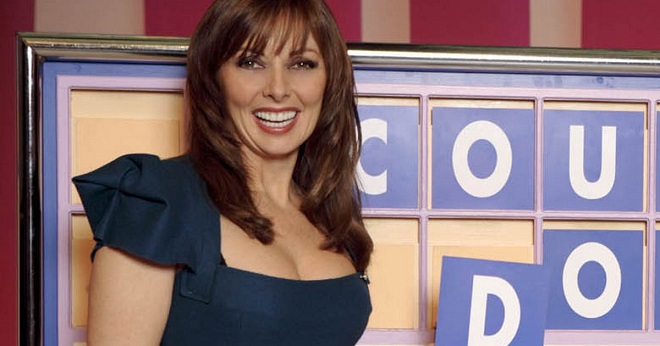 The Quick Crossword pun:  PURL + FISSURES = PEARL FISHERS  Click here for an explanation of the answer