Hi everyone.  I hope life is treating you well.  The new week of Toughies kicks off with a Musaeus puzzle, his fourth in this series.  For the most part, things went along in a manner typical of a puzzle at the gentler end of (although on) the Toughie spectrum, but I had a real tussle with a few.  After dithering over the ratings, I split the difference.  Similarly for enjoyment: I found this inventive and a bit different and was really enjoying it, but while staring at the last answers with unhelpful checking letters, my inner grump may have voiced a few things which I won’t publish here!  I’ll concede enough to Miss Grumpitty to mention that four five-letter answers had only two checked letters, and those were all vowels.

Definitions are underlined in the clues below and indicators are italicised when quoted in the hints.  You’ll find the answers inside the Είναι όλα ελληνικά για μένα! buttons.  As usual you may click on pictures to enlarge them or uncover hidden extras.

7a    Usual cost for superior  studio (9)
PARAMOUNT:  Usual (3) followed by the sum something costs

8a    How well-stocked steamers leave port next to Lima? (5)
LADEN:  The letter encoded by Lima in radio communications goes next to a port in Yemen

11a   Writer about to accept colour of a boat carrying plenty of money (3-5)
PEA-GREEN:  A writing implement around (about) to accept or assent to 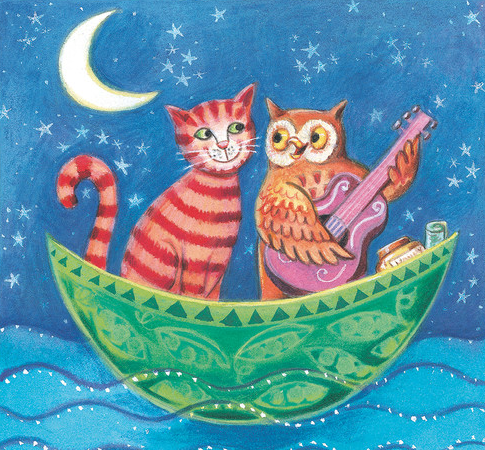 14a   Go get a new Pirelli for example (6)
RETIRE:  To withdraw or retreat.  Split (2-4) this could mean get a new outer wheel component, but we need the American spelling.  It’s a shame because the setter could have used Goodyear to cover this

16a   Book one boat or another (4)
BARK:  An abbreviation for book added to the type of boat built by Noah gives us another type of boat

17a   Audacity shown by brother facing fool (5)
BRASS:  An abbreviation for brother next to (facing) an idiot

19a   Stroke troubles son (6)
CARESS:  Some worries plus the abbreviation for son

21a   A type of shoe leather I’ll leave forgiving (6)
PATENT:  I removed from (‘ll leave) a word meaning understanding or tolerant

24a   It follows first sign of courage in desperate action (8)
CITATION:  In an anagram of (desperate) ACTION, IT follows the first letter of courage.    Edit (I was indeed missing something): the answer is an official recognition of achievement (definition 2 here).  Thanks to Dutch and Gazza

26a   Get it by feeling temperature, dressed by northerner (6)
INTUIT:  An abbreviation for temperature inside (dressed by) an indigenous Arctic inhabitant

27a   Where you’ll see spray surround English lake (5)
LAPEL:  This was the one that drove me crazy.  The spray is a buttonhole, and it’s a charade of surround and abbreviations for English and for lake 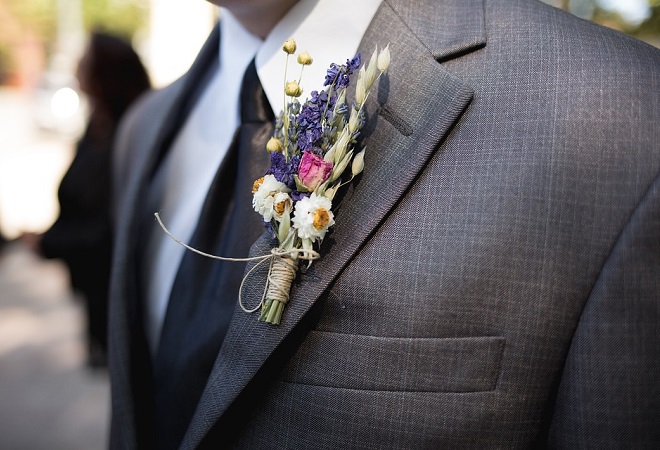 28a   Place for trying vintage bucket, right for yard (3,6)
OLD BAILEY:  The first word means vintage; the second is a bucket (for scooping water out of a boat) in which R(ight) has been replaced with, or substituted for Y(ard)

1d    Behind vote for sap (5)
LATEX:  Behind time, and then the letter denoting a vote

2d    Charge one off waiting place (4,4)
TAXI RANK:  A charade of a levy, the Roman numeral one, and off or rotten

3d    Decent poems in Montana (6)
MODEST:  Some poems inside the state abbreviation for Montana

4d    Still starting to step down (4)
SNAP:  The still is a photo.  The first letter of (starting to) step is followed by a downy covering or surface

6d    Spread around, enter somehow — get it? (9)
PENETRATE:  A meat spread around an anagram (… somehow) of ENTER.  Get it meaning sink in or understand (although a much cruder interpretation of the answer is available)

9d    Rule over what Russian car shows — an Arctic beast (6)
WALRUS:  Rule or regulation, reversed (over), plus the IVR code for Russia, nicely indicated 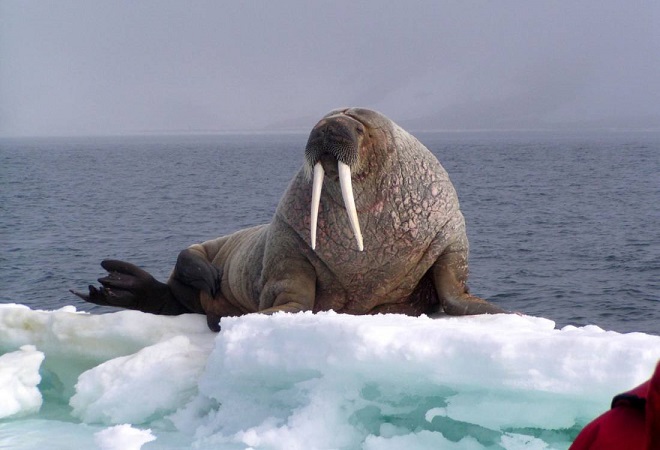 13d   Incline to prop up Conservative pain (5)
CRAMP:  A slope after (to prop up, in a down clue) an abbreviation for Conservative

17d   Stiffener in old-style boot (6)
BUSKIN:  The stiffener is a piece of bone, wood or steel in the front of a corset, or the corset itself.  Follow it with IN from the clue to get this boot worn in ancient times.  I didn’t know the boot and had forgotten the stiffener, so this was another one which caused me trouble 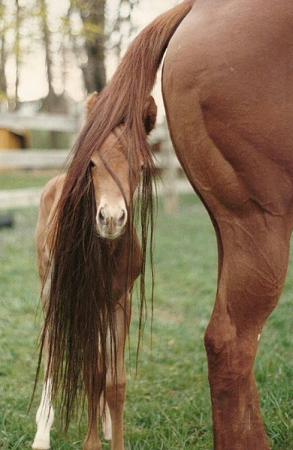 20d   Cock-a-hoop about former education (6)
ELATED:  An abbreviation for education goes about a word meaning former

22d   One pound in tax? It’ll go over your head (6)
TRILBY:  The Roman one and the Latin-derived abbreviation for pound, both inside tax or test.  This may go on your head, because it’s a hat

25d   Letter used by Tsipras cleared liberal’s phoney letter (4)
NULL:  The name of a letter of the Greek alphabet (used by Tsipras) followed by liberal without its internal letters (cleared)

Thanks to Musaeus.  I’ve run out of time to choose favourites, so will just ask you: what did you like?