Starhorse never fails to provide an excellent crossword with tight clues, lovely surface readings and nothing that is hair-tearingly bamboozling.

1 Eagles track outlaw (9)
DESPERADO – Double definition, through if you are not old or interested enough to remember the title of records recorded by the Eagles, it might be a single definition that you had to rely on!

6 Staff continue to get the runs (5)
BATON – Split 3,2 this would indicate what a cricketer does to get runs.

9 They tell a tale of tribe lost at sea (9)
LIBRETTOS – An anagram (at sea) of TRIBE LOST.

13 You and I are parents over fifty (7)
MAMMALS – A five letter word for female partners around (over) the Roman numeral for fifty.

15 Joy finds room for a piano that’s not so dear (7)
CHEAPER – A five letter word for joy includes (finds room for) the A from the clue and the abbreviation for piano.

21 Present a leg? (8,6)
STOCKING FILLER – Double definition, the first being small Christmas gifts and the second, cryptic for a description of a leg in terms of a pair of tights. 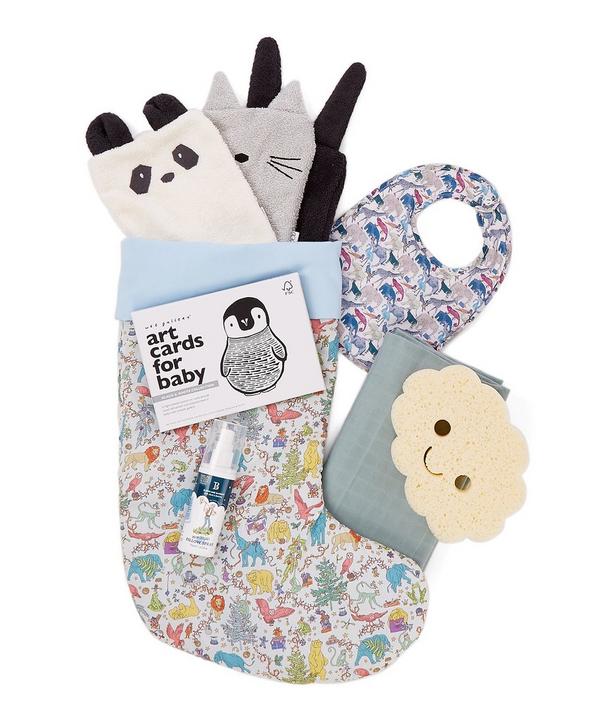 25 Part of church visited by one born yesterday? (5)
NAIVE – The name of the central part of a church around (visited by) the letter representing one.

26 Food from Mexico and Iceland has mostly gone off (9)
ENCHILADA – An anagram (gone off) of ICELAND HA (has mostly – ie the final letter removed).

28 Those who mock took woman to see leaders (9)
SATIRISTS – A three letter word meaning took (as in took an exam) followed by a four letter woman name and the initial letters (leaders) of to see.

1 Young player caught out by Durham’s opener, the fool (4)
DOLT – A four letter word for a young sportsperson without the C (caught out) after the initial letter (opener) of Durham.

2 Standard vessel swapped – it’s inferior (9)
SUBNORMAL – A six letter word meaning standard and a three letter word for an underwater vehicle with their places swapped in the answer.

4 Instruction to shoot I neglected to obey (3,2)
ACT ON – What a direct calls to begin shooting a film scene without (neglected) the I.

6 Send up good-for-nothing husband that’s unco-operative (7)
BOLSHIE – Reverse (send up) a word for a good-for-nothing person and follow with the abbreviations for husband and that it (id est).

7 Fish supper to consume together on vacation (5)
TETRA – A three letter word for supper includes (to consume) the outer letters (on vacation) of together.

8 Futile plan “N”? (3-7)
NON-STARTER – A description of a three letter word meaning no in France gives a word for a futile plan.

20 Miner runs after dog (7)
COLLIER – A breed of dog followed by the abbreviation for runs.

23 Feature expert in newspaper (5)
FACET – A three letter word for an expert inside the abbreviation for Financial Times (newspaper).

24 Plans revealed in unwanted messages from the south (4)
MAPS – Reverse (from the south) of a type of unwanted e-mail communication.