Toughie No 2132 by Chalicea

A big warm fluffy welcome to you all.  Today’s puzzle in the Toughie slot is one of those I’m happy to recommend to back page solvers.  A couple of unfamiliar words for me didn’t slow down the gridfill or dent the enjoyment.

Definitions are underlined in the clues below and indicators are italicised when quoted in the hints.  You’ll find the answers inside the 1d in the name of the law! buttons.  As usual you may click on pictures to enlarge them or uncover hidden extras.

1a    Fashionable crowd getting implant (5)
INSET:  A charade of fashionable and a crowd or group

4a    Join fine bones held in after being trimmed (9)
AFFILIATE:  The abbreviation for fine, plus the plural of a wide bone which forms part of the hip, inside (held in) all but the last letter of after (after being trimmed)

9a    Exclusion of exposure to sun’s rays, avoiding tan finally (9)
ISOLATION:  A word meaning exposure to the sun’s rays missing (avoiding) the last letter of taN (tan finally).  I wasn’t familiar with the solar irradiation, but there was one logical place to insert an N to make a plausible-sounding word 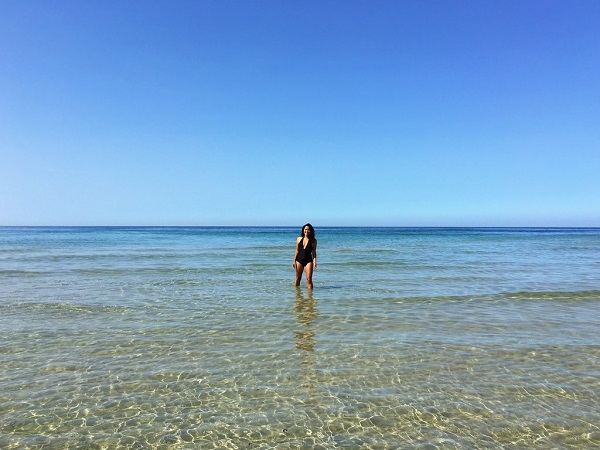 10a   Damage consuming most of old grinder (5)
MOLAR:  Damage or spoil containing (consuming) most of the word old

11a   Willing to assist young lad not initially following university line (7)
HELPFUL:  A puppy or, dismissively, a young man, without his first letter (not initially), then abbreviations for university, for following, and for line 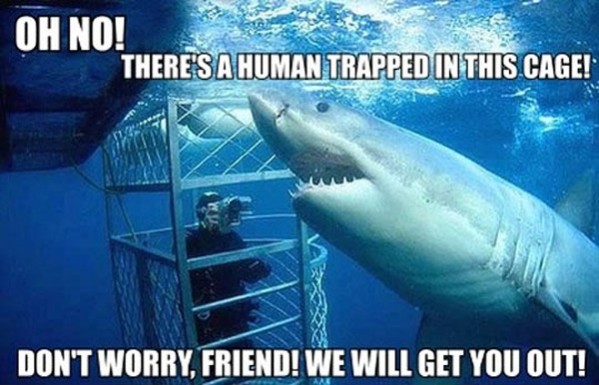 12a   Yours truly volunteers, facing work to return Greek expat? (7)
ITALIOT:  “Yours truly” and the old name for some army volunteers next to (facing) the reversal of (… to return) some hard work.  The expat, previously unknown to me, is an ancient Greek inhabitant of Italy

15a   French who study in a state of silence (8)
QUIETUDE:  French words for who and for a study

18a   Retire accompanied by reactionary minor in one’s charge (8)
WITHDRAW:  A preposition meaning accompanied by, then a reversed (reactionary) minor under the care of a guardian

20a   Label put back on unwrapped particularly good example of cake (6)
GATEAU:  A label reversed (put back) goes next to (on) an informal word for something exceptionally good (bEAUt) without its outer letters (unwrapped)

23a   Vehicle I half purchased — a beast! (7)
CARIBOU:  Concatenate a common type of vehicle, the I from the clue, and half a synonym of purchased 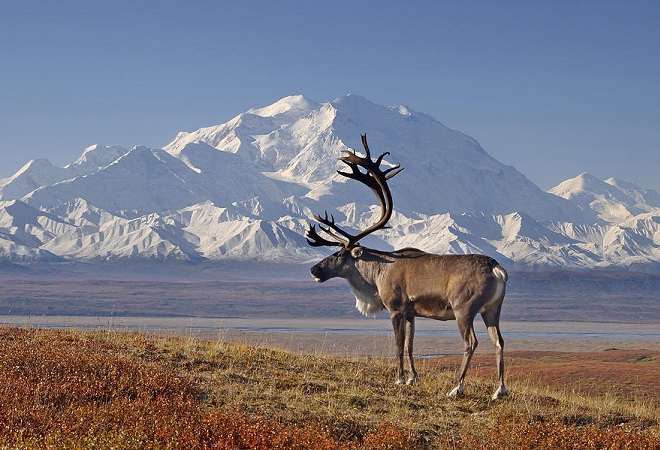 24a   Unlimited air journey set back; have a smoke! (5,2)
LIGHT UP:  An air journey without its outer letters (unlimited) followed by the reversal (… back) of a three-letter word meaning set or place

26a   Criticise British and survive (5)
BLAST:  An abbreviation for British plus a verb to survive or endure 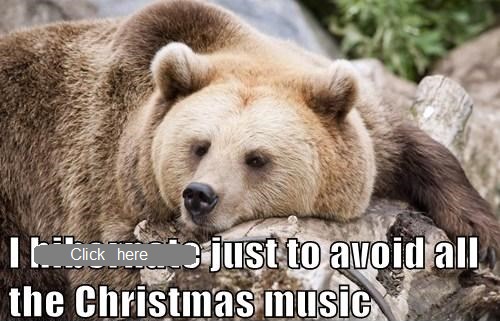 29a   Participated in trading of wood — tons (5)
DEALT:  The soft wood many of us know only from crosswords and then the abbreviation for tons

1d    Short of time, we stir this cooked dish (5,4)
IRISH STEW:  Without (short of) one occurrence of the symbol for time, an anagram of (… cooked) WE STIR HIS

2d    Threatening look of heifer perhaps within bounds of stall (5)
SCOWL:  The animal which is known as a heifer when young goes inside (within) the outer letters of (bounds of) StalL 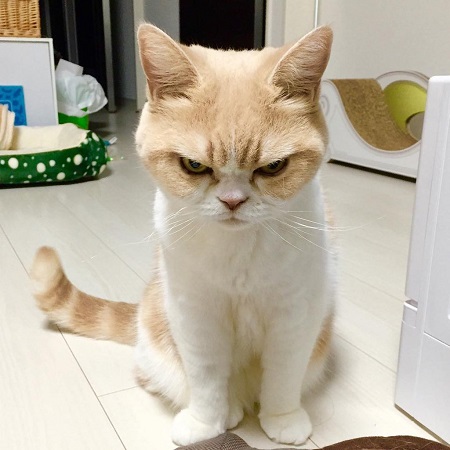 5d    Whimsical admirer caught by one female upper-class girl ultimately (8)
FANCIFUL:  Join together an admirer, C(aught), the Roman numeral one, F(emale), the letter symbolising upper-class, and the last letter (… finally) of girl

6d    Concoction involving brew of fermented honey drink (7)
LIMEADE:  A concoction or untruth containing (involving) a drink made by fermenting honey to give us a different drink altogether

7d    See ritual organised in an unhurried way (2,7)
AT LEISURE:  An anagram (… organised) of SEE RITUAL

16d   Tackle film enthralling crack soldiers (9)
EQUIPMENT:  A film (whose full title is longer, but which is usually referred to by this shortened version) containing (enthralling) a crack or witticism and some soldiers

17d   Granny of US President engaging in degree with spirit (8)
BABUSHKA:  A former US president in between (engaging in) an arts degree and an ancient Egypt concept of an individual’s spirit

19d   English bishop involved in social appointments for discussions (7)
DEBATES:  Abbreviations for English and Bishop inside (involved in) some social, perhaps romantic, appointments 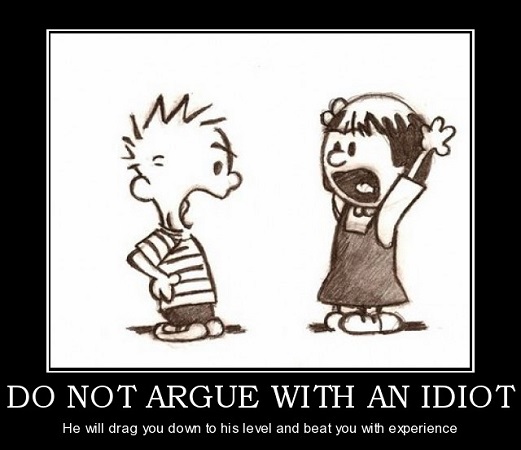 21d   Portended outcome of erratic undergraduate, not terribly ardent (7)
AUGURED:  Take an anagram of (terribly) ARDENT away from an anagram of (erratic) UGRADUE

22d   Compact mass, almost entirely ball-shaped (6)
GLOBAL:  A dollop of stuff (4) plus most of (almost) a word meaning entirely

25d   Cheers about independent artist’s crowning glory? (5)
TIARA:  An informal word of thanks (cheers) around (about) an abbreviation for Independent; this is followed by our usual artist, the Royal Academician

Many thanks to Chalicea.  In 4d, I smiled at the image of the upset prima donna flouncing off in a huff.  I also liked 2d and 25d.  What would you choose as today’s crowning glory?